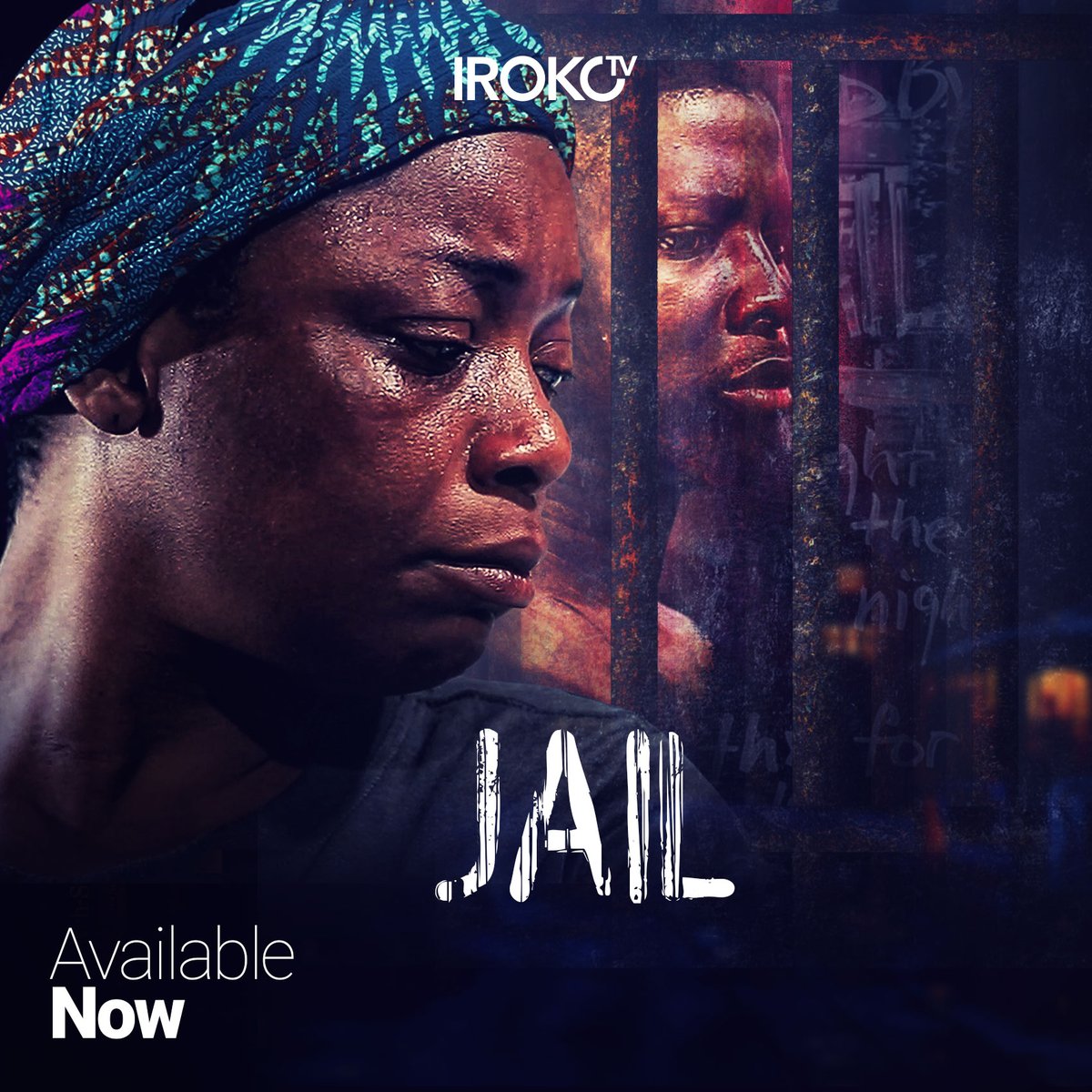 Morris K. Sessay is all about using his art for advocacy. From fighting domestic violence, to child abuse, he has tackled these issues tactfully in the past. In his new film, “Jail,” poverty takes center stage.

There are stories that have been executed over and again in Nollywod, while jail looks like one of those, it is impressive that the director takes a usual story and executes it with a new style. Morris K. Sessay tells  a story of a poor mother and her son in need of a plan to escape poverty.

Folarin (Rotimi Salami) is a school dropout, who sells CD’s, his mother sells bean cakes. Things get too tasking for Folarin, and while seeking a plan to a better life, he requests help from a friend who is an internet fraud. On a night out, the police stop the two, and Folarin’s friend sets him up for arrest, to cover his fraudulent lifestyle.

This is one of the most relatable stories I have watched in quite some time. Internet Fraud forms a major part of the movie, poverty and strife does too. The actors hired to translate this drama to us are absolutely excellent. I watched the Police Station scenes happen, and I felt a sense of the true Nigerian Police. There was no exaggeration. It was accurate. Chelsea Eze, is highly impressive as Tega, a young student who doubles as Folarin’s girlfriend. This is the best I have seen Chelsea perform in a long time. Bimbo Akintola and Rotimi Salami are excellent leads, and there are moments they will push you to tears.

A good story, smooth execution and a wonderful cast makes “Jail” one of those films to watch, and for this, I look forward to more productions from the straight thinking Morris K. Sessay

Next Post Movie Review: LowlaDee’s ‘You Me Maybe’ Is More Conflict Than A Romance!