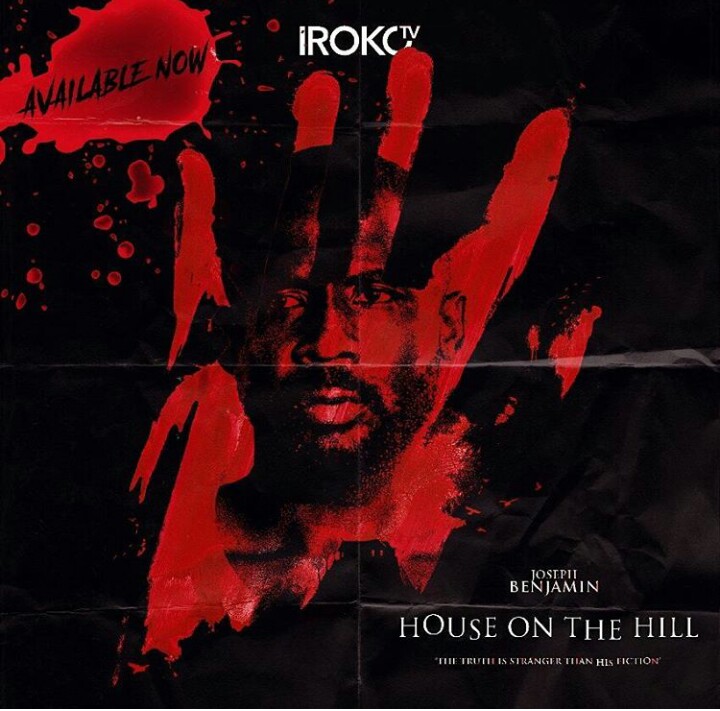 Pride is at the center of House on the hill. We meet James (Joseph Benjamin) who for the better minutes of the film is rude to everyone he comes across. It is his obsession with authority that takes him to a haunted house to continue a project as a writer. The House on the Hill has a history. It is a dreaded house that has been left empty for over thirty years, but that is the reason James wants to go there. He is warned about the house but he rejects these warnings.

When he occupies the abandoned space, strange things begin to happen, and when he gets bothered, he decides to seek answers. The answers are shocking though. The house has a murder history. A catchiest killed his wife, three children and committed suicide in the house, his spirit lives on and hunts anyone that occupies the house. Now, James is there and he is an atheist, but there is a task for him from God and from the spirit of the catchiest.

I love horror movies, and this time for the sake of my sanity, I watched House on the Hill in the afternoon. It wouldn’t have mattered if I chose to watch this at night because even in its attempt to scare both its characters and the audience, it does not totally succeed. “House on the Hill” has really impressive dialogue, but the development of actions is not too good. There is a strong mix of fetishism and Christianity and I had to pay rapt attention to get the message of this film, and even at that the message is not properly laid out for the viewer to understand. There is a rush to advocate for Christianity without properly fleshing out the story. I understand the need for suspension of disbelief, and there is an attempt at this with House on the Hill, the film is intriguing until we get to the last beat.

It is a visual pleasure because Joseph Benjamin is an enjoyable performer and the other aspects of film enjoy a strong effort.

Share this:
Previous Post Movie Review: “Double Stud” the use of its female character as an evil plot!

Next Post EbonyLife takes ‘The Royal Hibiscus Hotel’ to TIFF17!