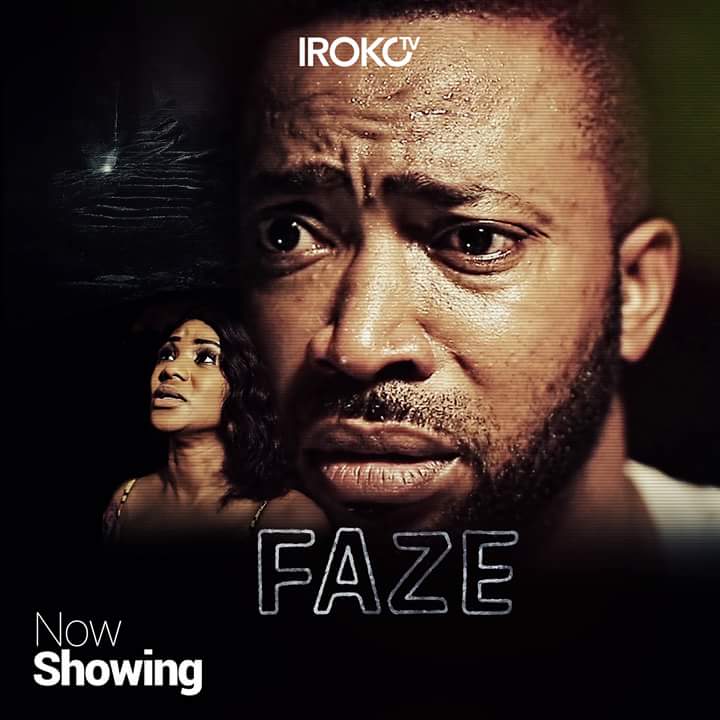 Out there, you will find men that will swear off marrying a woman that earns more than them, even by a naira. Nollywood has exaggerated women’s explicit show of wealth once they have more than their husbands. It is why Angel Amuzuo writes quite the poor story of a woman who has a few successful companies and is in a relationship with a poor man, everything is quite awful with this movie. We can boldly say if you have a bad story, hire good actors; it will give you some audience.

Van (Fredrick Leonard) and Anita (Kiki Omeili) are in a relationship, but his insecurity persists because she has achieved quite the professional success. Anita is not in the relationship to brag or show off her wealth, and since love means compromise, she lets Van enjoy her wealth as his. They get married, and Anita picks Kim (Bayray Mcnwizu) from the street to help with the house chores. Kim has a plan and so does Van. They start an affair, and Van blames Anita’s inability to have a child as a reason for his infidelity. Anita knows of the affair and watches them from her laptop, thanks to the surveillance cameras she has fixed in strategic places in the house. It is how she hears Kim and Van plotting to kill her and instead decides to tackle them.

The problem here is the poor development and the unjustified reason for Kim’s brutal murder. We can’t judge a film from its moral postulation and so we will not advise a report to the police on Anita’s part. Instead, a story that initiates such a loud anticipation does nothing when the credit rolls. This should be an interesting revenge story, but it is far from it.  Scenes happen in bits and so does the action. Nothing justifies the story’s essence.

A man cheats and a woman decides to take vengeance because he does not only disrespect the vow they took at the altar, but because she also hears him plotting her death. She does not kill the man, she kills the woman instead and allows him loathe in jail. A popular meme that you have probably seen being circulated online asks why women focus on the women their husbands cheat with, and not the men they took the vow with. This fits perfectly to the story here. “Faze” had the potential of being quite the intriguing film but it lacks proper establishment and is a story created for the purpose of having a film out there. It is not valuable as entertainment or as education.

Next Post Kunle Afolayan’s ‘Tribunal’ Gets Ready For July Release!