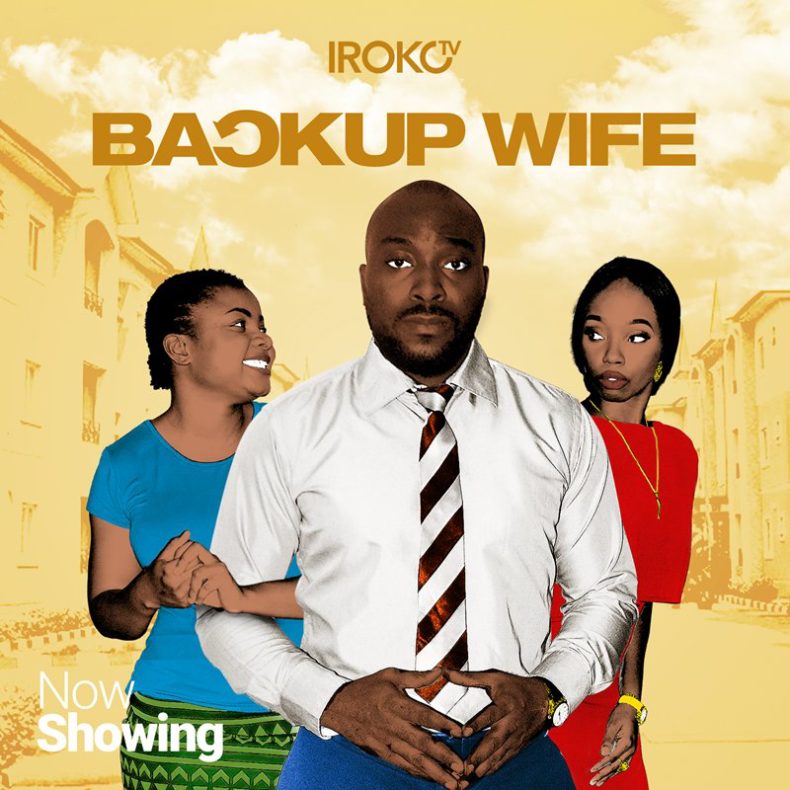 Uduak Oguamanam-Isong is an awesome producer. Yinka Ogun writes fantastic romance movies and Sobe Charles is quite consistent. The filmmakers come together to produce a comedy, that has lead actors that boost the story that is being told.

Tade (Seun Akindele) is abandoned by his wife, he blames it on her sophistication and taste for societal events. To compensate himself, and heal of the heartbreak, he asks his mother to send him a wife from the village. His mother sends a friend’s daughter, Wura (Bimbo Ademoye).

Wura, has been trained to satisfy her husband and she enters the city with this mentality. On occasions, Tade finds Wura’s eagerness impressive, but there are days he finds it annoying. Wura finds a companion in Tade’s neighbour, who is a writer. The bond between the two is an inspiring turn the film takes, and that is the highlight of “Back-up Wife.”

It is quite difficult to find films about women empowering women in Nollywood, and as part of its plot, “Back-up Wife” gives us that. An educated and highly successful woman taking a naïve girl under her wing and sharing every knowledge she has with the young woman makes this recommendable. Competition is not at the center of the film and despite Wura’s background, the screenwriter allows her to grow through his script.

“Back-up Wife” is not overtly done and that is the weapon it uses to be memorable.