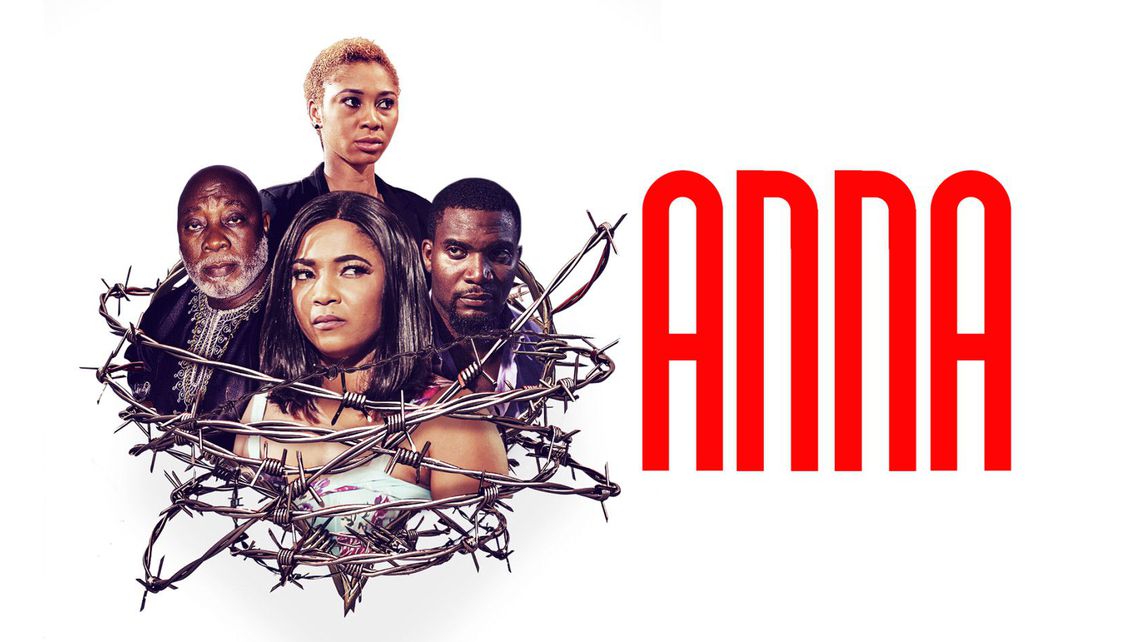 Produced and directed by Emeka Madu, the story follows Chelsea Eze as Annabel (‘Anna’ for short), a young housewife given up by her father in marriage to Chief Laz (Jibola Dabo), a creditor to whom he was indebted.

The problem starts when Annabel’s cousin (Kemigisha Harriet as Yvonne) comes visiting and expresses her shock over how advanced in age the man was.

Gunning for Annabel to start a fling, she is set up as a character who subsequently affects the natural course of the marriage.

Chelsea Eze wore her character believably, and all her facial expression (especially when she was scared or confused) were spot on.

The issue with the scene he meets Annabel was that no one would collide with a stranger on a sidewalk and over-say “I’m sorry” while offering a business card and thousands of naira for laundry.

Another issue, unrelated to being overdramatic, would be seen in a scene where Harris sees Annabel’s wedding ring but still feigns ignorance as to her marital status.

Angel Samuda (also Executive Producer) played the chief’s valet, a perpetually sober individual who appeared scarier than she was convincing.

She laid the groundwork for a cushioned ending I had hoped would have been stormier.

The film’s sound wasn’t out of line, the makeup was exquisite, and the costumes were great.

The lengths to which Jibola Dabo was made to look like a chief, plus his carriage, was impressive.

The scene where Annabelle wanted to play with Chief Laz in the other room and he sprained his back (then fell asleep) was hilarious.

Check it out and catch a few laughs, even if it’s the only reason you watch this film.

Next Post #MondayMovieMadness: 10 Nollywood Film In Cinemas This Week!