Monday, 6 Feb 2023
By Turidee - August 3, 2013
149 0
I know this is supposed to be a purely Nollywood review blog (even though I started off with a Ghanaian production, *sigh*), I just had to write something on this movie face off (so once in a while, there will be some Hollywood in the mix)
Now, never would I have thought there will be a time, a Hollywood Production studio will produce two similar movies and then have them released almost simultaneously    but after careful scanning of the industry, I realize that it’s really not that uncommon in the movie capital of the world.
So the next time you are giving Nollywood a hard time (well that’s why am actually here) for being the same, not creative, lacking suspense, not being clever or riveting,  just take a long hard look into Hollywood and you will see, there is actually no point re-inventing the wheel…
While am not going to get into a review of both movies, (as the plots are obviously the same – the white house is captured by a gang of terrorists). I will however, give a run-down of Hollywood movies that have been direct copies or have had similar plots in the last decade or more.
Copy Cat Movies:- 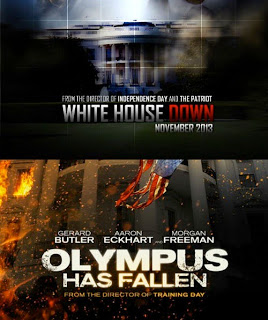 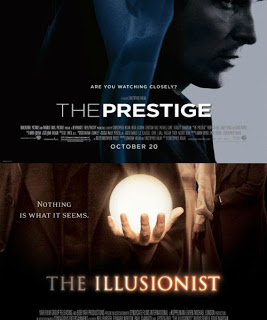 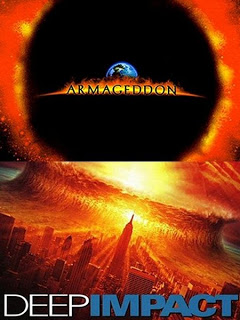 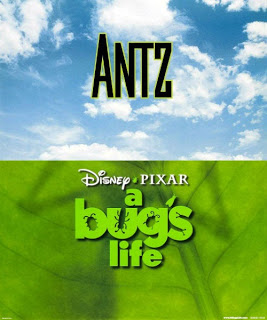 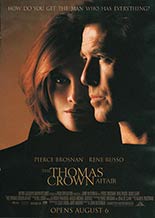 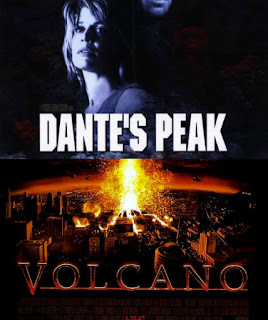 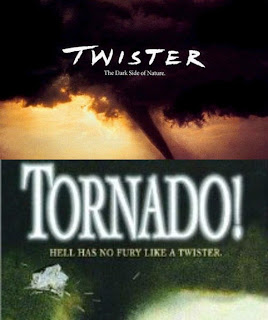 There are obviously more copycat movies out there, so feel free to add your movies to the comments, while I try and whip out some Nollywood copycat movies ( there are obviously dozens of these) if I can. In the meantime, let me know which of these movies did better in your opinion?
No votes yet.
Please wait...
Voting is currently disabled, data maintenance in progress.

Previous Post The Single and Married… Who’s dating who…