Big Brother Titans premiered on Sunday, January 15, and while it was the most exciting entertainment event, I am just catching up. 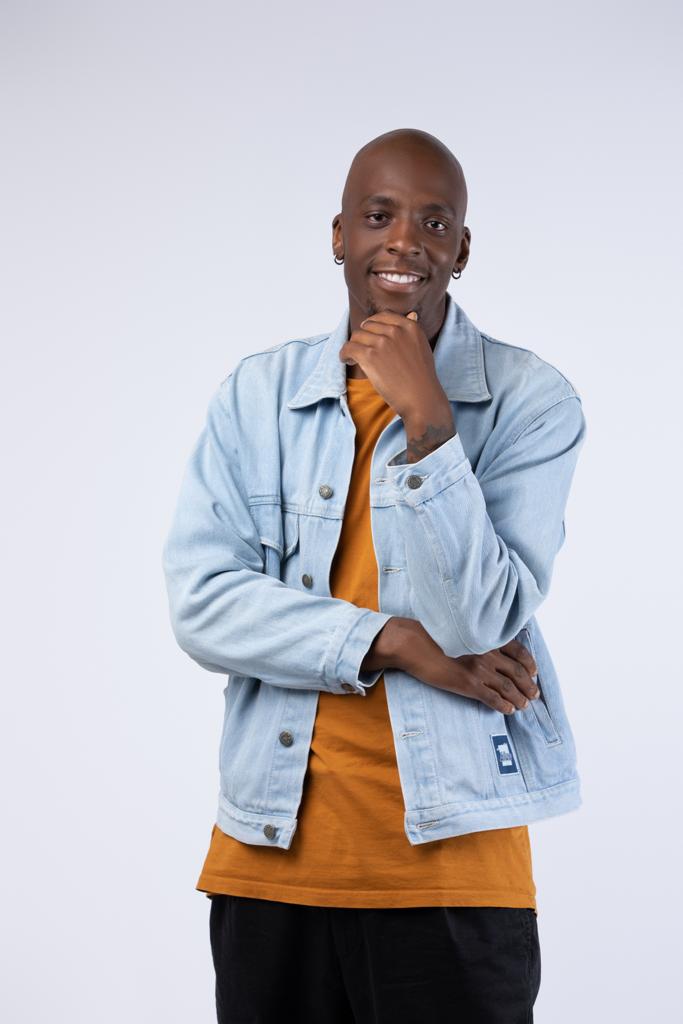 Building on the expectations, the housemates had the first game to determine the season’s first head of house. As is usual with Big Brother, the games were divided into two parts.

The first game had all 20 housemates construct six paper planes. The rule was to throw them as far as they could across marked lines in the arena. They created and threw the paper planes in groups of 10 each – male and female. The top two best-performing housemates in each set qualified for the second round of games.

The ladies took on the games first, and Olivia and Jenni O qualified for the next round. Mmeli and Lukay emerged the winners in the second set and proceeded to the second round.

For the second game, all four housemates had a chance to toss a dice once. None of the participants could touch or move the dice at any point during the game. After playing, Lukay and Olivia both had 5, Jenni O had 2, while Mmeli pulled a 6, thus emerging the first Big Brother Titans head of house.

As HOH, he earns the most coveted immunity from the week’s eviction and access to the head of house bedroom. He was also allowed to pick a female to share the room with and he chose Ipeleng. The season’s first tail of house was Khosi, and she has to wear a tail as her reward till next week.

Pulling a surprise out of his sleeve, Big Brother told the housemates they would have one hour to decide which fellow contestants they would put up for possible eviction. The new HOH has the veto power to save a nominated housemate and replace them with an unnominated one.

The live nominations began after an hour, and making their way into the diary room, each housemate made their choices. The housemates with the most nominations were Nana (nine nominations), Justin (five times), Khosi (five nods), and Olivia (four nominations). However, Big Brother refused to share the names of the people up for possible eviction and asked everyone except the new HoH to prepare to go home on Sunday.

The drama is starting, and we can’t wait to see what cards Biggie has up his sleeves.!

For more information about Big Brother Titans, visit www.dstv.com/africamagic/en-ng/page/big-brother-titans. Fans can also catch the show anywhere they are across Sub-saharan Africa, the United Kingdom and the Republic of Ireland on Showmax. Visit www.showmax.com to get started right now.