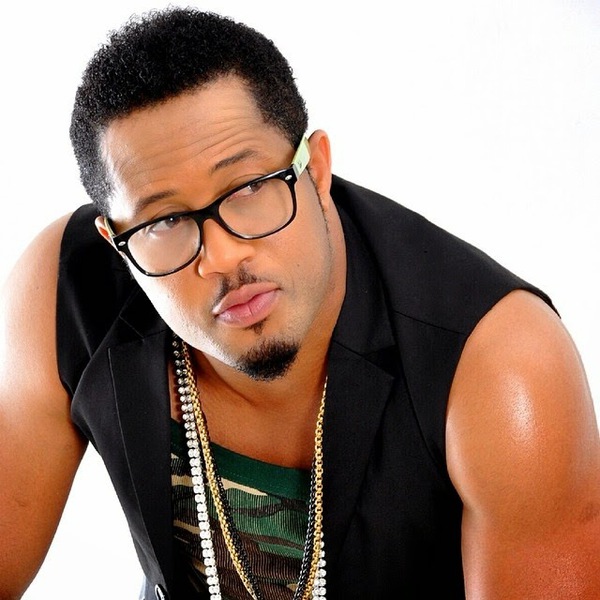 Omoni Oboli, Genevieve Nnaji, Uche Jombo, Ufouma McCDermott, Gbenro Ajibade — the list is endless of how many Nollywood actors are trying their hands at directing. The latest to join the growing list is Mike Ezuronye, who made his acting debut over 15 years ago.

The actor who was mainly cast as a lover boy has featured in less productions in the last few years as his attention has shifted to producing and now, directing.

He made his debut as a producer in 2016 with “Brother Jekwu”, the film received mixed reviews from film critics and was said to have grossed over N20 Million at the box office. Mike went on to feature in a few more films before announcing his debut as a Director some few days back.

He describes the film as a comedy with a strong message on relationships and family. The movie explores issues faced by young couples in marriages and how their resolutions sometimes threaten to shake the foundation of their love. 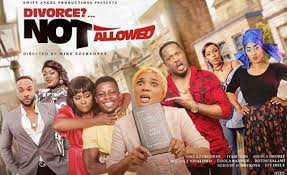 “Divorce not allowed” is set to be released on the 13th of April.