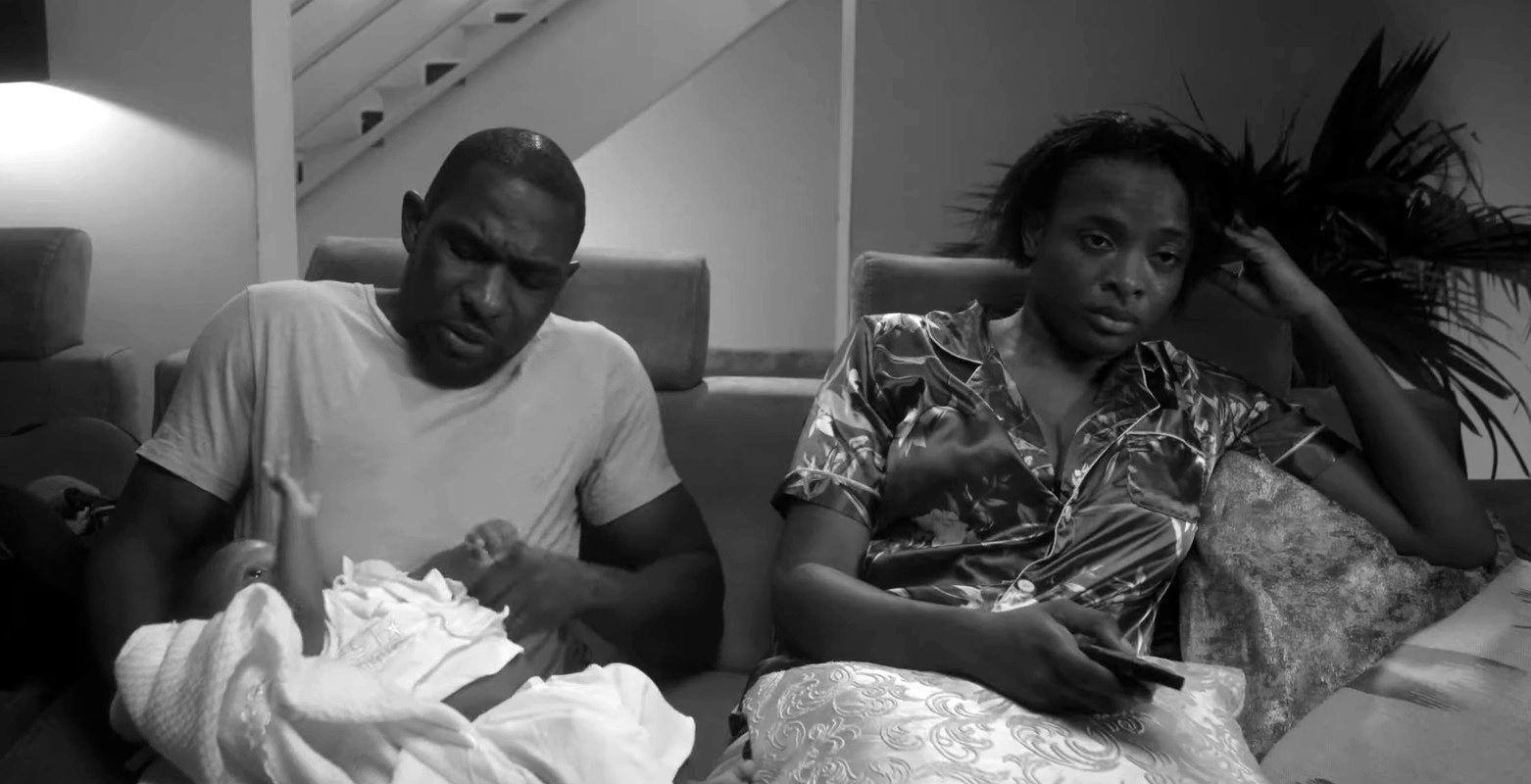 There Is Something Wrong With The Bamideles, a film by Michael ‘AMA Psalmist’ Akinrogunde, premiered on Russet TV’s YouTube channel on January 31, 2022.

There Is Something Wrong With The Bamideles was executive produced by Diane Russet and edited by Orire Nwani.

Next Post Watch the teaser for Niyi Akinmolayan’s upcoming film, ‘The Man For The Job’