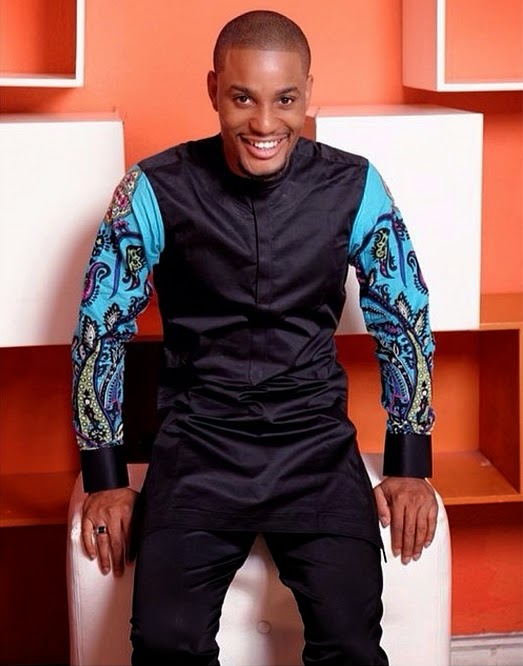 In Entreat, a 2016 movie by Michael Asuelime, he was the father of two children from two women he hadn’t even married. Even though his performances and continuous appearances in many major releases has been consistent and very entertaining, the multiple award-winning actor doesn’t seem to be resting on his laurels as he also casts in the recently released ATM (Authentic Tentative Marriage) alongside Yvonne Jegede. A couple of fun facts about the 1.97m tall GIAMA winner might surprise you.

Popular for his roles in movies like The First Lady, Keeping My Man, and Lagos Cougars, the actor and model has said in an interview last year that he’s “single for now” and “still searching for that right one that can handle all this greatness”.

Watch Alex Ekubo in a Nollywood flick below and share your thoughts in the comments.

Next Post Movie Sequels: To Make or Not to Make.