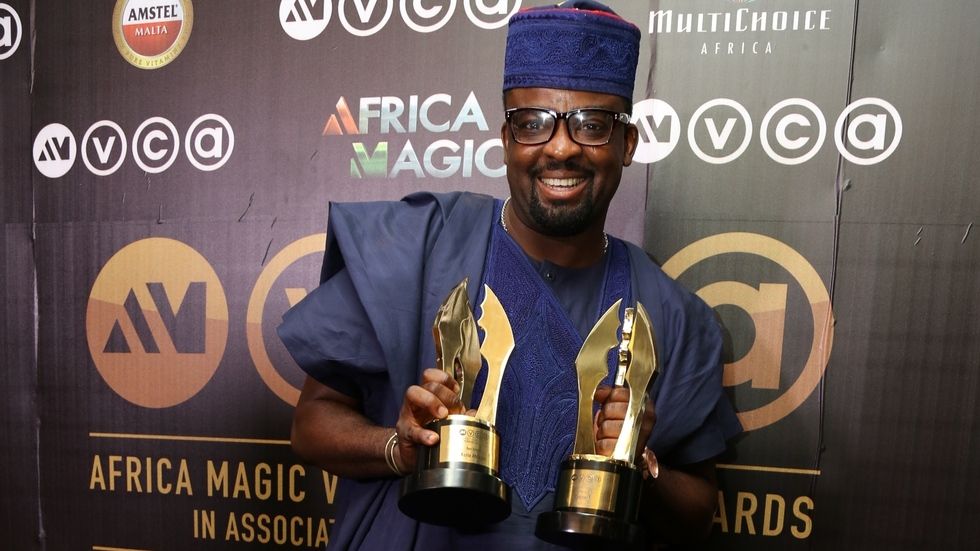 Multiple award-winning director, Kunle Afolayan, who first starred in Saworoide (1999) with his role as Aresejabata – a film by Tunde Kelani, has released his 2016 psychological flick The CEO last week Friday. very soon in June. If nobody is staying tuned, I am! It promises so far to be grosser, maybe outperforming October 1 (2014) in earnings and nominations, right now it’s on the right track, read Xplore’s review here.

He is the first director in Nigeria to premiere his movie in flight and went on to feature the movie at the Nollywood Week in Paris. The movie stars Wale Ojo (Phone Swap – 2012) and Grammy Award-winning singer and activist, Angélique Kidjo.

Check out some cool facts you probably didn’t know about the father of 3 (yes, 3!!!):

He signed a deal with GLOBACOM Nigeria in 2014 and more recently an endorsement deal with Air France in 2015.