The star-studded event, headlined by seasoned broadcasters – Amina Abdi Rabar and Ik Osakioduwa, had some of Africa’s brightest filmstars in attendance.

Among winners, Living in Bondage led the list with a total of seven wins, Elevator Baby followed with three wins, while God Calling came in with two wins. 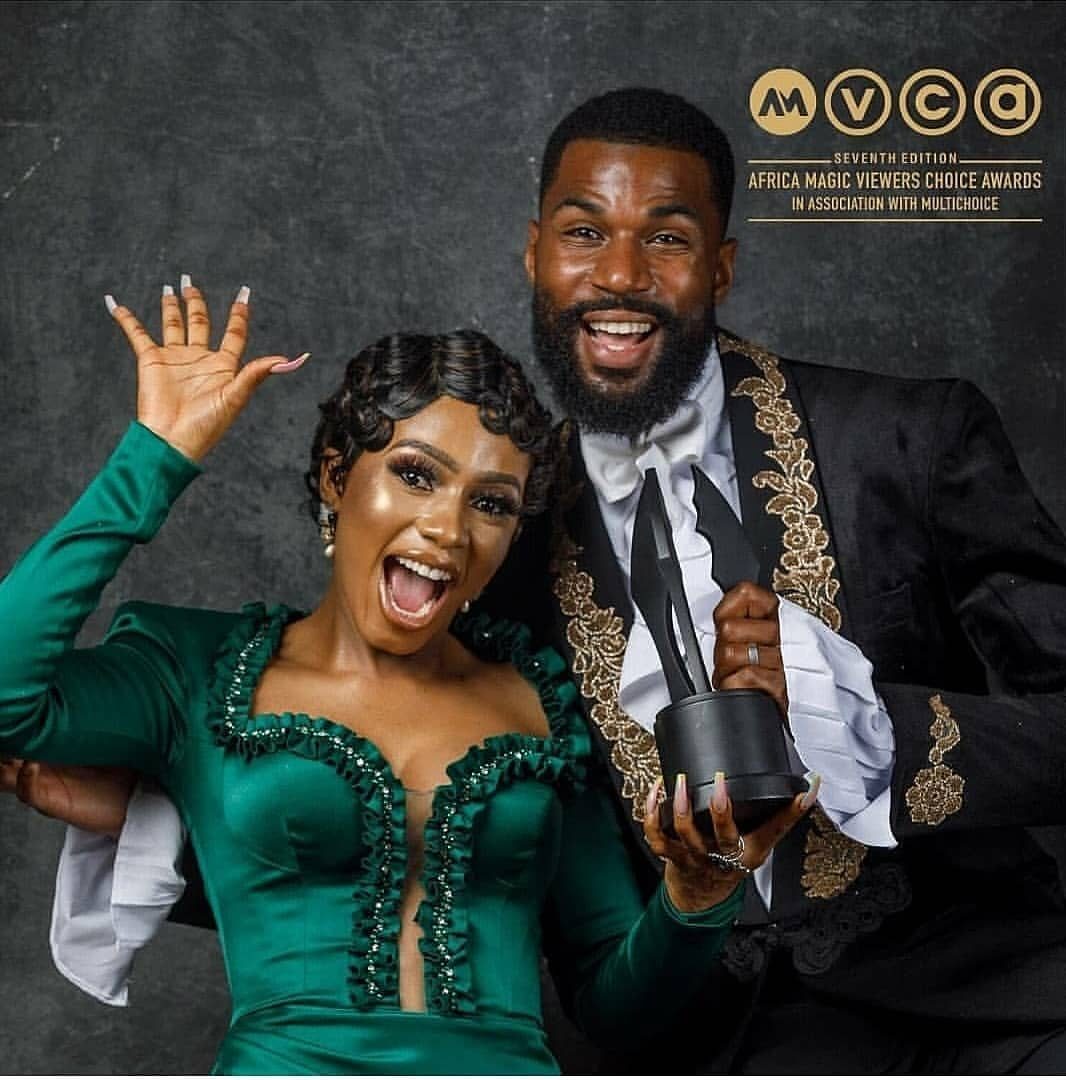 See all the winners below:

Congratulations to all the winners.