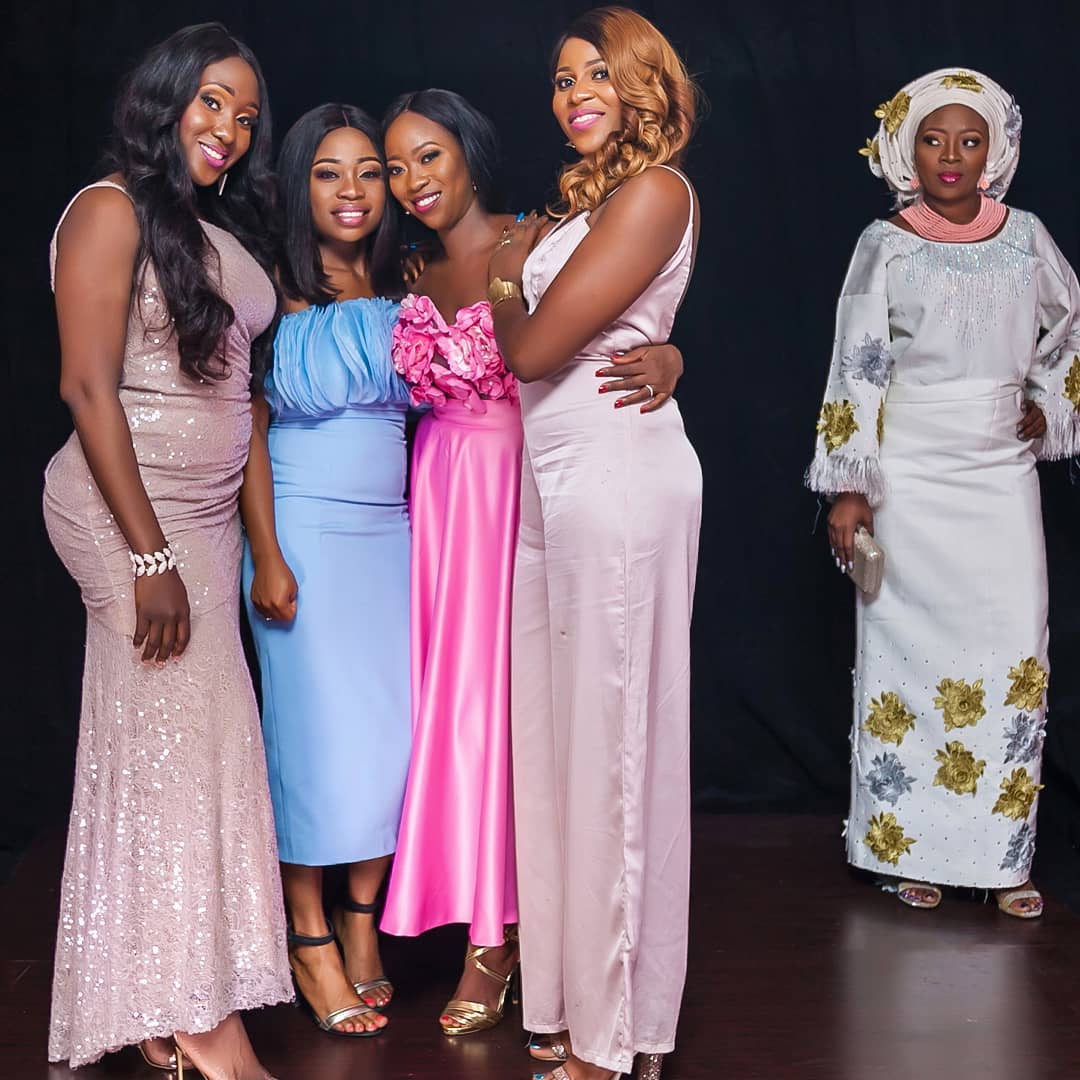 Linda Ikeji TV will be launching on the 25th of May and there are a number of reality shows that will be making their debut with the streaming channel.  Magodo Mums & their Single Friend is the latest reality show announced for the channel. It is written by Linda Ikeji and produced by the blogger.

The reality show will chronicle the lives of a group of married friends and their one single friend and how they navigate through drama, love, friendship and conflict.

There is no official trailer for “Magodo Mums & their Single Friend” but the official poster is giving the show out as drama filled. 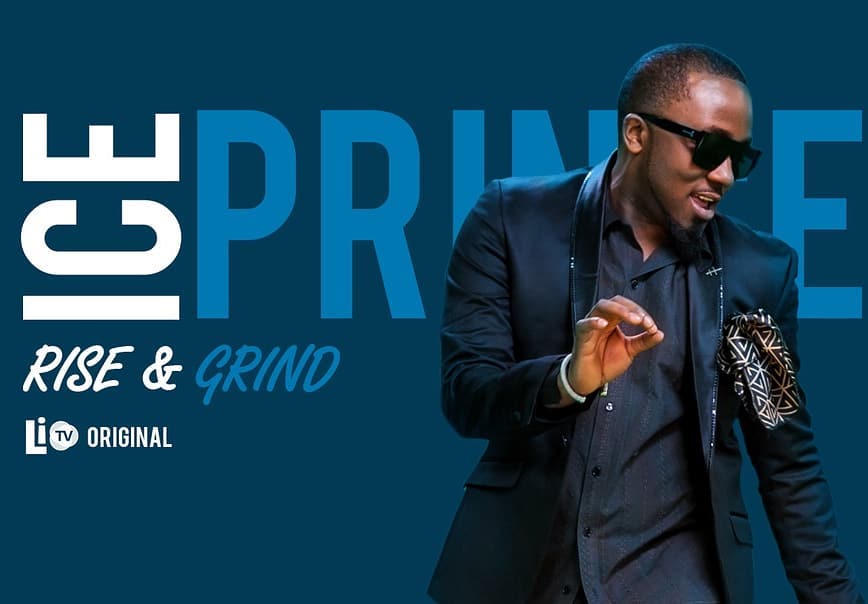 Also making its debut on the 25th of May is “The Rise and Grind of Ice Prince”. Ice Prince came into prominence in 2009, he has produced a number of hits and is established as one of the leading rap artistes in Nigeria. In 2016, a biopic was shot for the rapper in Jos, Plateau State. Gbenro Ajibade directed and Ireti Doyle featured as his mother. While there is no official release date for that, Ice Prince will be bringing his life to LI TV.

“The Rise and Grind of Ice Prince”, will feature some of the high moments in the rapper’s career.

The reality TV show which follows the life of Nigerian rapper Ice Prince will be premiering on Linda Ikeji TV on the 25th of May.

What show are you excited to see

Watch teaser for “The Rise and Grind of Ice Prince”:

Linda Ikeji is slated to release “Gidi Girls”, “King Tonto” and “Ajegunle with Love” among many other shows that will be debuting on her online channel.

Which of these shows are you excited to see?