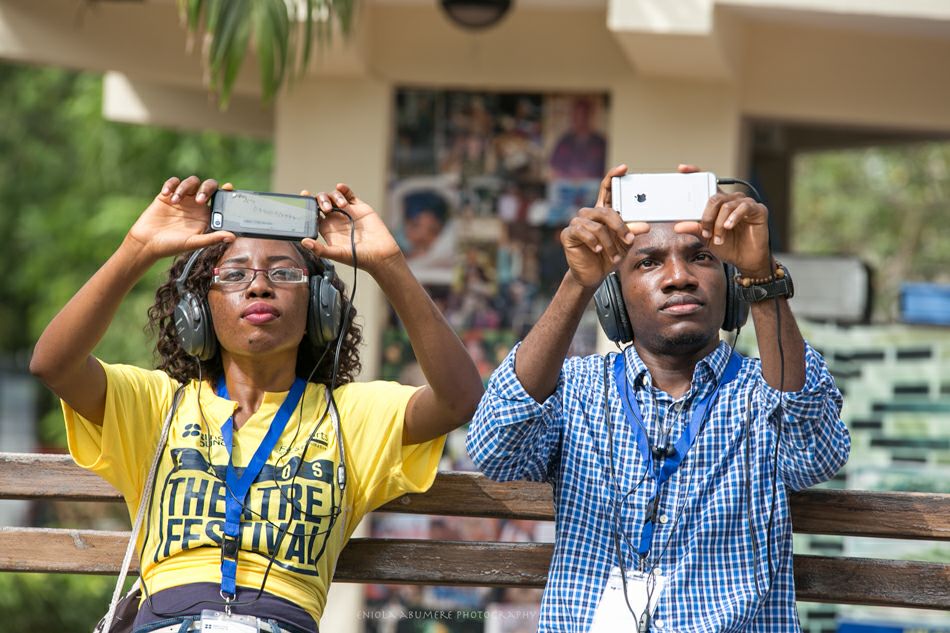 The 5th edition of the Lagos Theatre Festival, LTF 2018 will be held from 27 February till 4 March 2018 in Lagos across various venues with focus on presenting innovative interpretations of new ideas that will inspire and challenge audiences, and new works that will spark conversations and debates. The theatre in unconventional spaces.

The festival organisers have also announced a call for participation in the fringe strand of the festival, which provides the opportunity for theatre performers or production companies to present their works without restrictions as an avenue to promote arts. 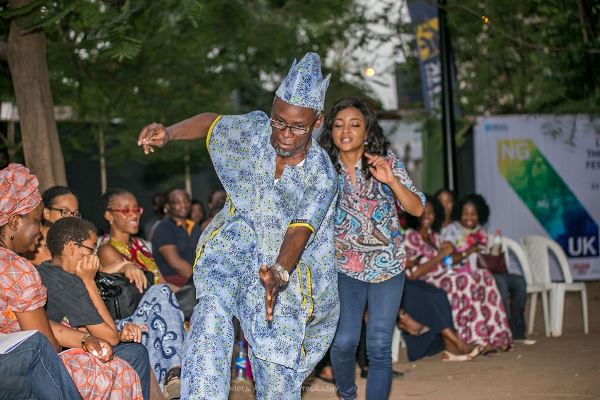 Lagos Theatre Festival was conceived and launched in 2013 by British Council, the United Kingdom’s cultural organisation, inspired by the need to provide a platform for theatre makers in Nigeria to produce works for unconventional spaces and develop audiences for theatre productions.

“We want to encourage more experimental works in unconventional spaces and foster more inclusion with this edition of the festival which will feature performances, a carnival, workshops and variety evening shows in 6 days. Our series of build-up activities to engage audiences and stakeholders towards the delivery of the festival have already commenced, so the festival has already started.” said Kenneth Uphopho, director of Lagos Theatre Festival

The 2017 edition featured over 80 events at 16 venues across Lagos and was well attended by over 5000 people, some of which include Connie Price, Country Director of British Council Nigeria, Bridget Oyefeso Odusami, Head Sponsorships and Events, First Bank Plc, Adebimpe Akinsola, Acting Lagos State Commissioner for Tourism, Arts and Culture, Obi Asika, Theo Lawson, Joke silva, Olu Jacobs and so many others. 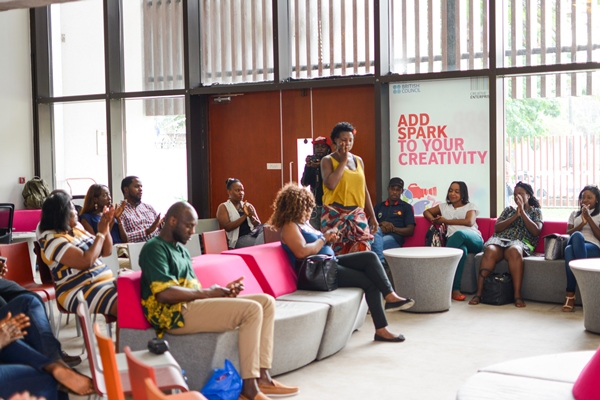 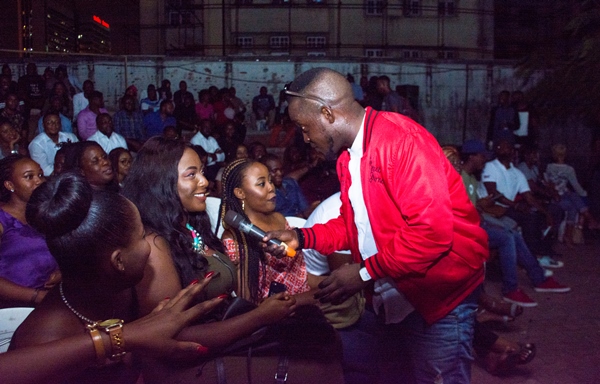 Following the 2017 outing, most of the works presented at the festival received commendable reviews and referrals to participate in other projects and festivals across the world. One of such is ‘Strelitzia’, an experiential poetry and art installation project which was produced by Poedio Productions and premiered at the last edition of the festival. It is a manifestation of the possibilities of experimenting new ideas and building a piece of theatrical work to theme. ‘Wedding Blues’, produced by Beeta Universal Arts Foundation, was one of the most successful shows during the festival and they had to include an extra show to accommodate audiences. To read more about some of the shows, please click here.

British Council’s Head of Arts in West Africa, Ojoma Ochai said, “From inception, one major vision of the Lagos Theatre Festival has been to enable an experimental platform of expression for theatre producers and performers, and companies and individuals who participated in past editions of the festival have been giving success testimonials. We hope to make more of such stories in 2018.”

Deadline to apply for participation in the fringe strand of the festival is midnight on Monday 11 September; shortlisted applications will receive responses by Monday 6 October.

Call out for the curated productions for the festival will be made public in the coming weeks.

Xplorenollywood is an official media partner of the Lagos Theatre Festival.

Previous Post Movie Review: “Gateman” is enjoyable but too long!

Next Post Movie Review: ‘The Real Side Chics’ Is A Train Of Deceit, Sex And Love