The one-woman play, NAKED had its last show for the second cycle on Sunday, 12th August 2018. 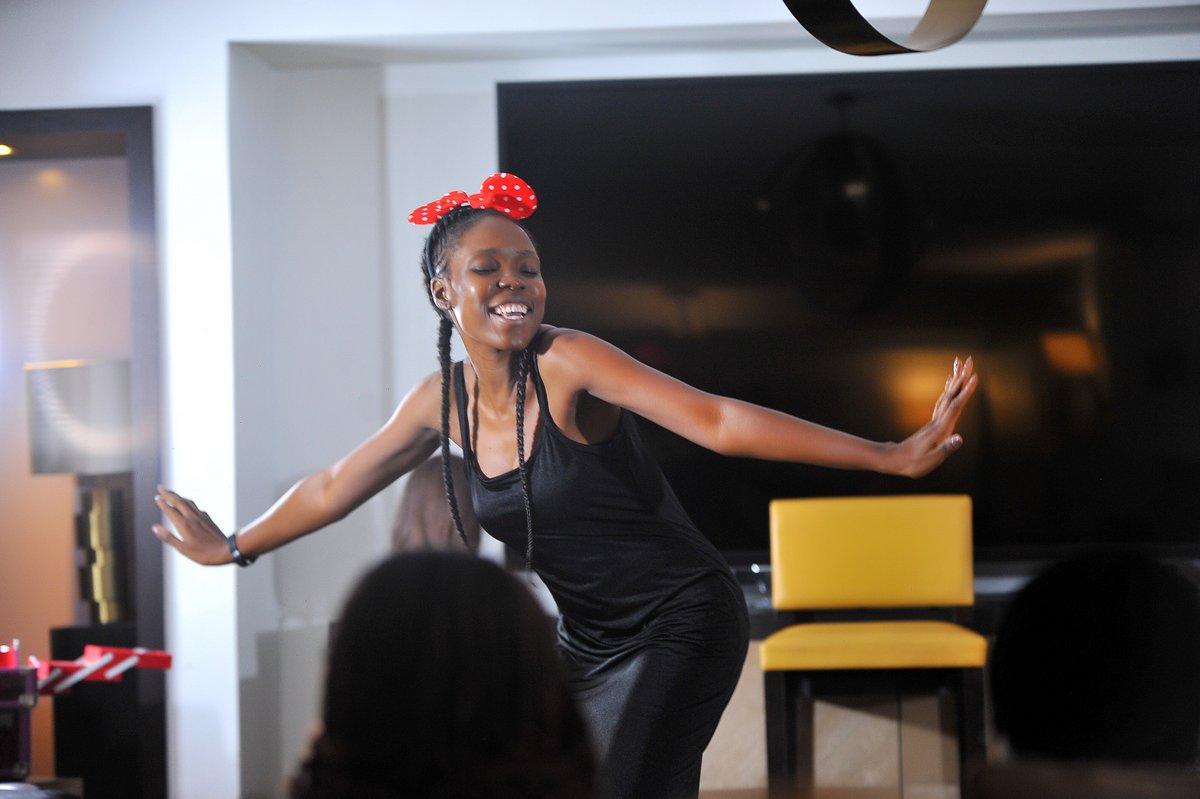 The play which tells the story of failure, pain, pushing the boundaries and the process to achieving success was first premièred at the Lagos Theatre Festival in March.

With an undertone that stardom is not what it seems, NAKED takes you on an intimate journey of the highs and lows of the lead & only character, growing up and her experiences as a green thumb in the entertainment industry. 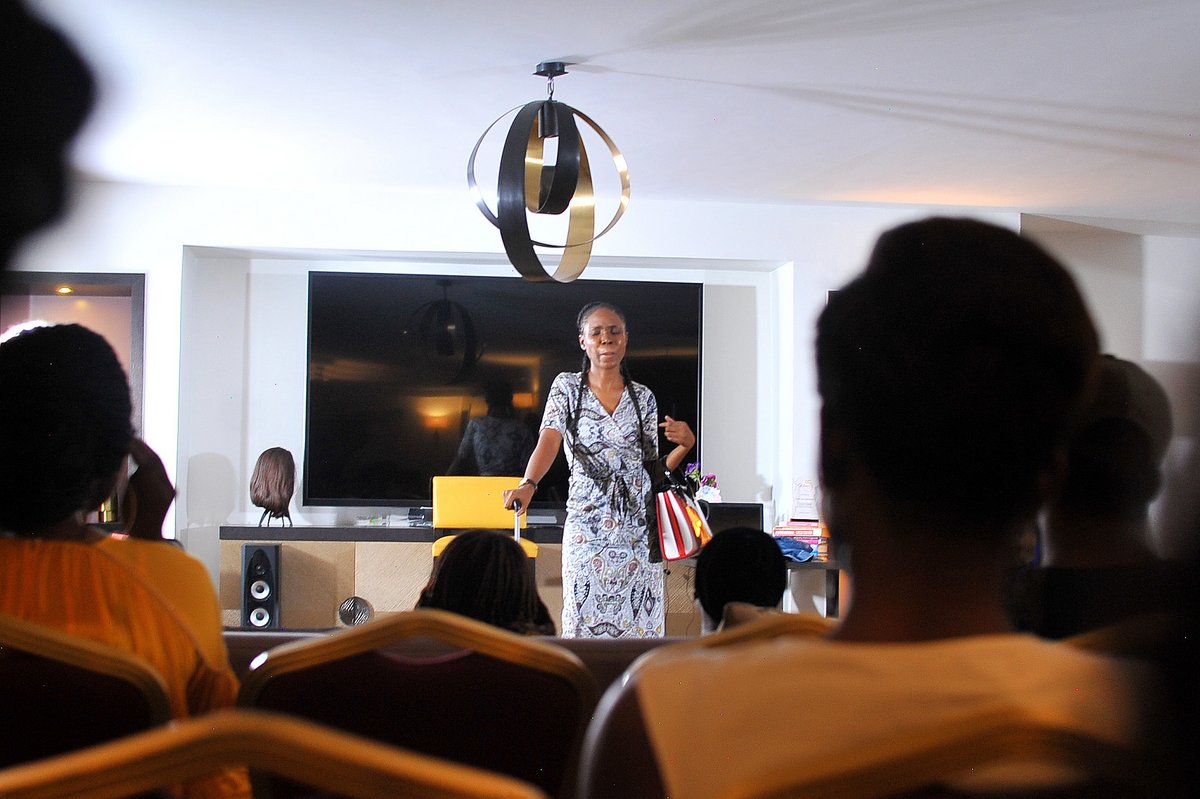 From the first scene to the last, the character played by Kemi ‘Lala’ Akindoju takes her audience on a journey, in and out of her memories without losing them in either the present or the stories of her past that she tells. 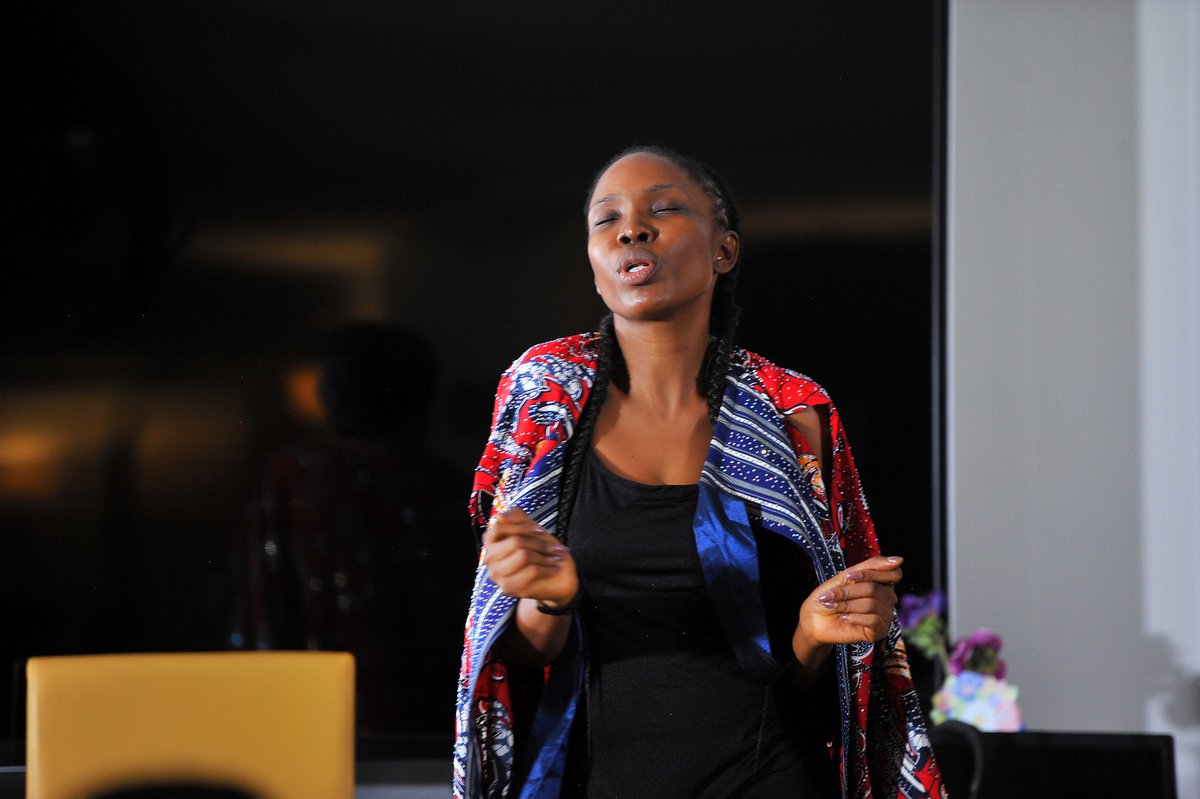 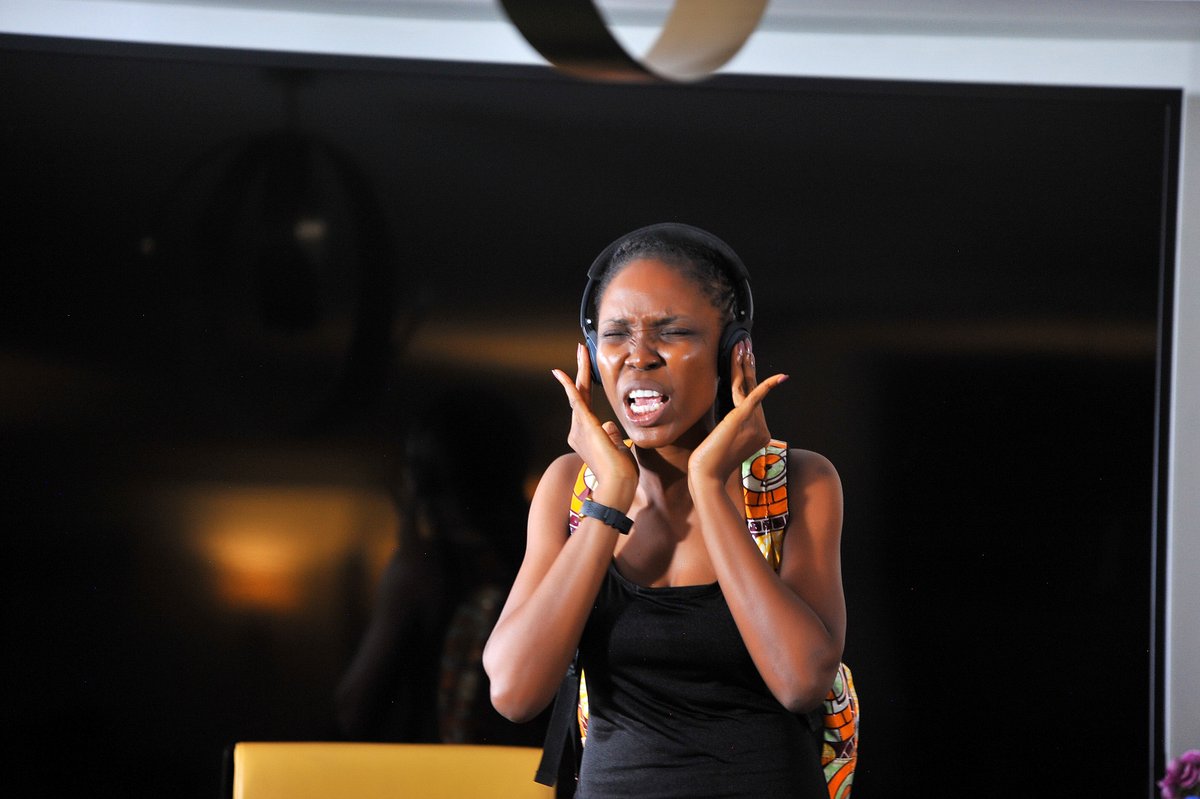 According to the director, Kenneth Uphopho, the vision of the production is to use NAKED as a medium that gives a voice and educates the younger generation of creatives, giving room for mentoring and empowering the young in the industry.The future of NAKED is, with adequate and proper funding is to go around and beyond the shores of Nigeria and Africa.

This vision was kick-started with the first showing of NAKED free for young female actors to encourage them to face their challenges and steer them in the right direction. 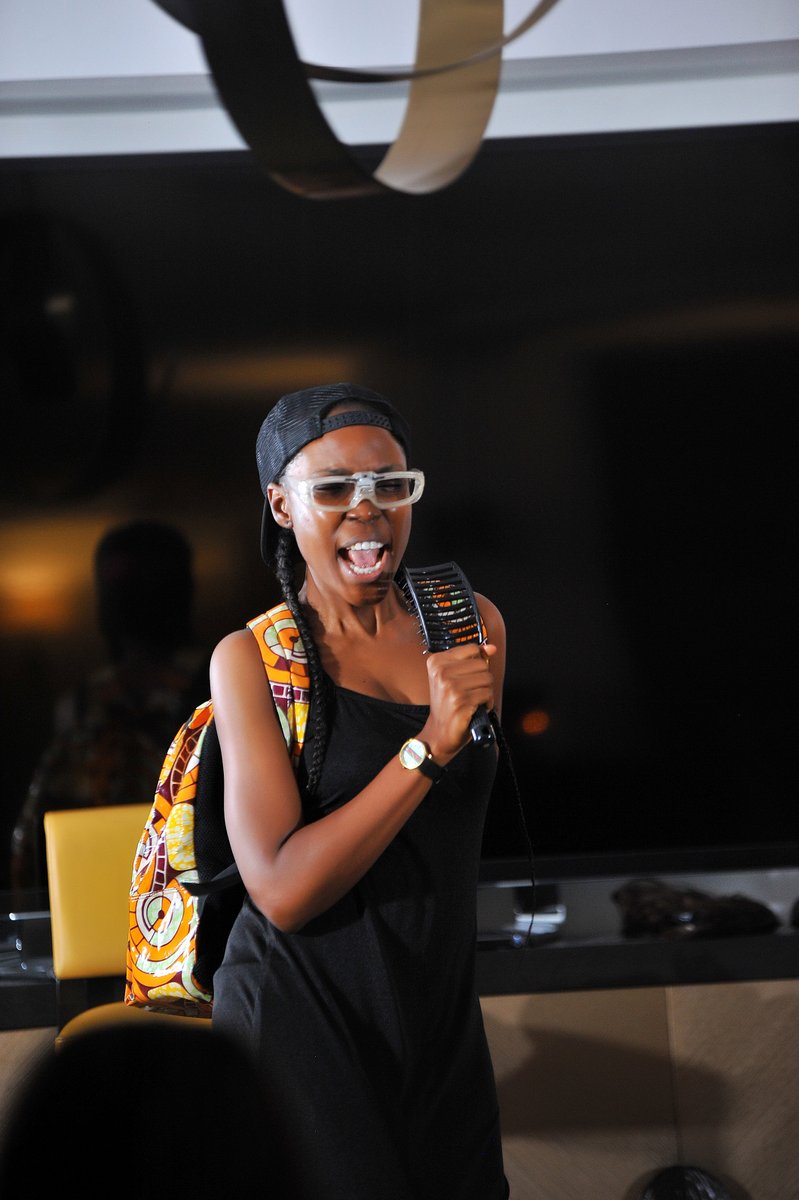 The play which was hosted by Lamide Akintobi, begins with a starlet whose make-up artist and stylist have disappeared on her. She takes matters into her own hands, with every action triggering a period or situation in her past. 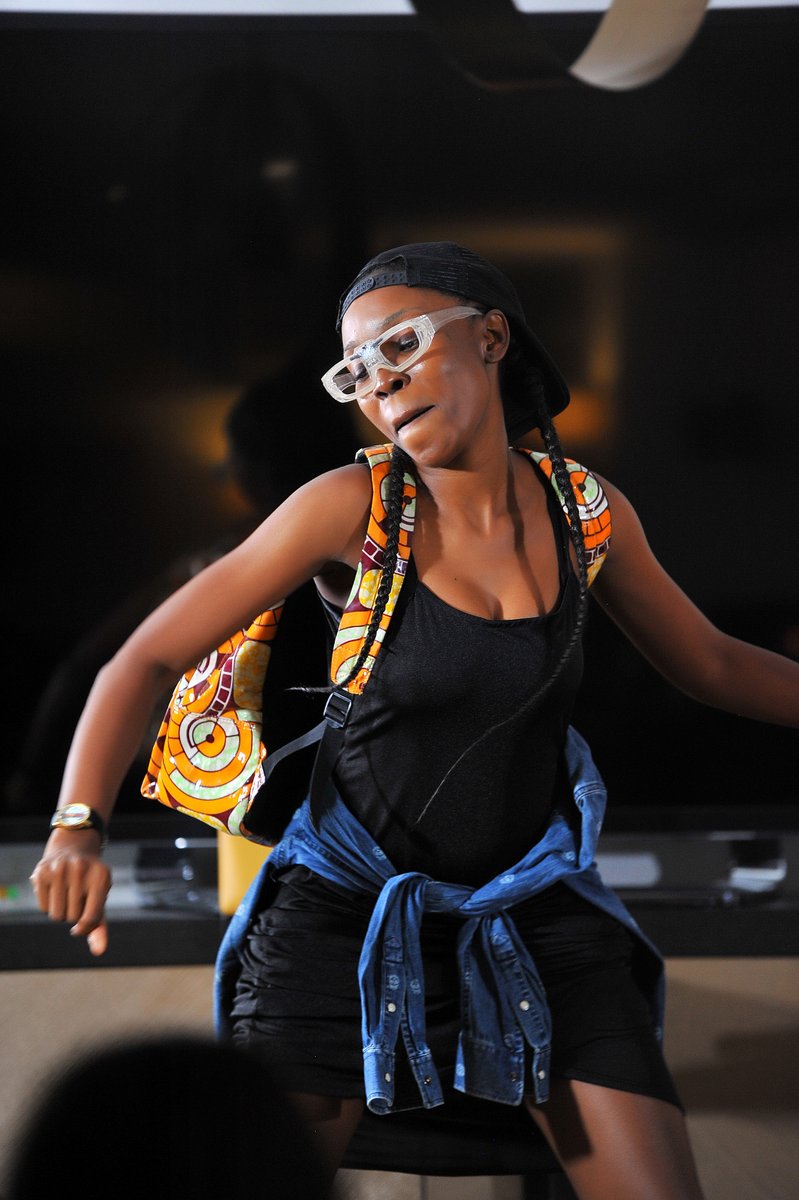 She keeps her audience glued to her every move, putting them at the forefront of her memories. There’s a shift in the ambience every time she loops in and out of her memories and secret tears are shed along with her as she unveils the abuse, pains and failures. 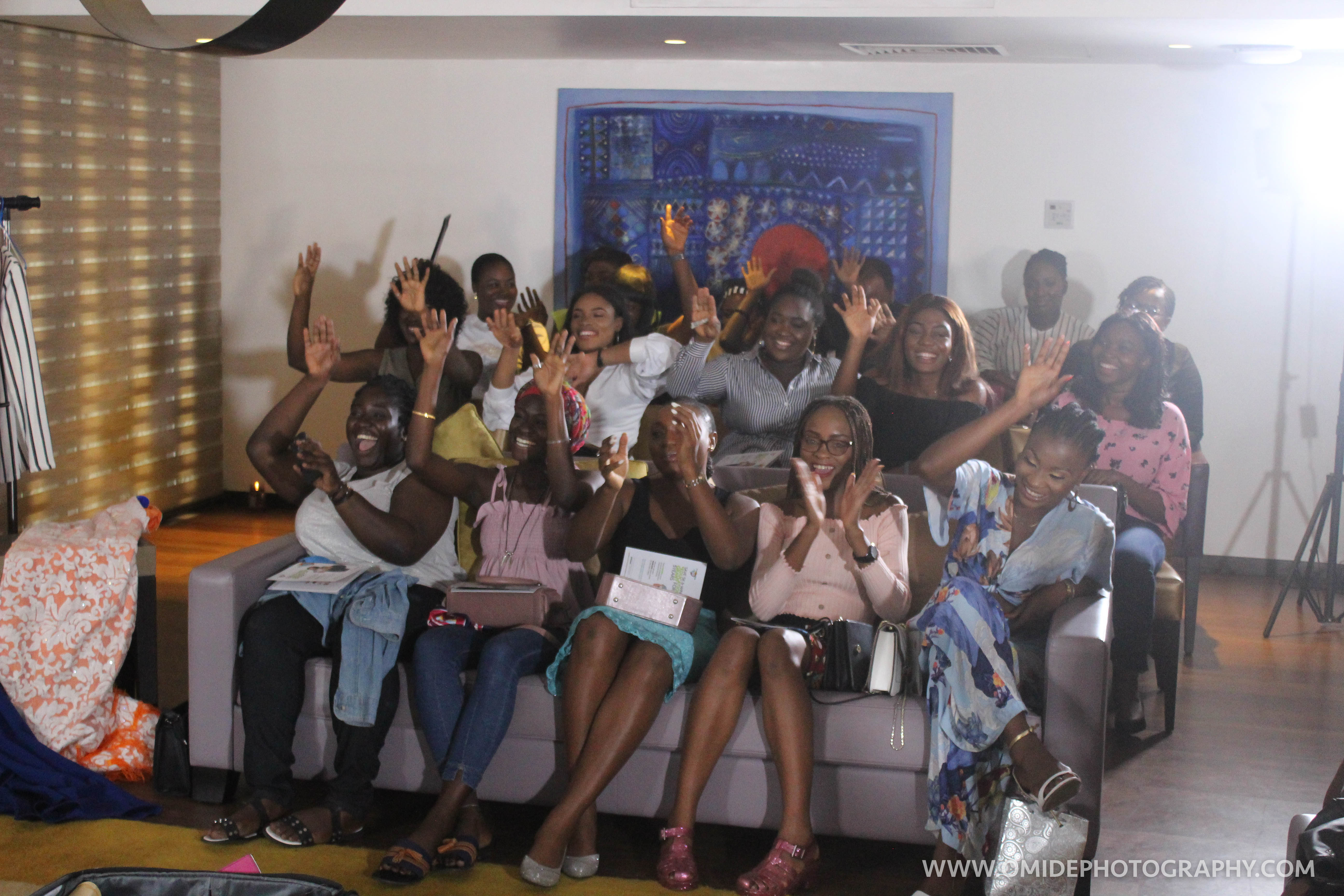 The play has moments of laughter and tears with something everyone can relate to. Lala wields the stage in a way that only a seasoned thespian can, piloting the play to victorious end. 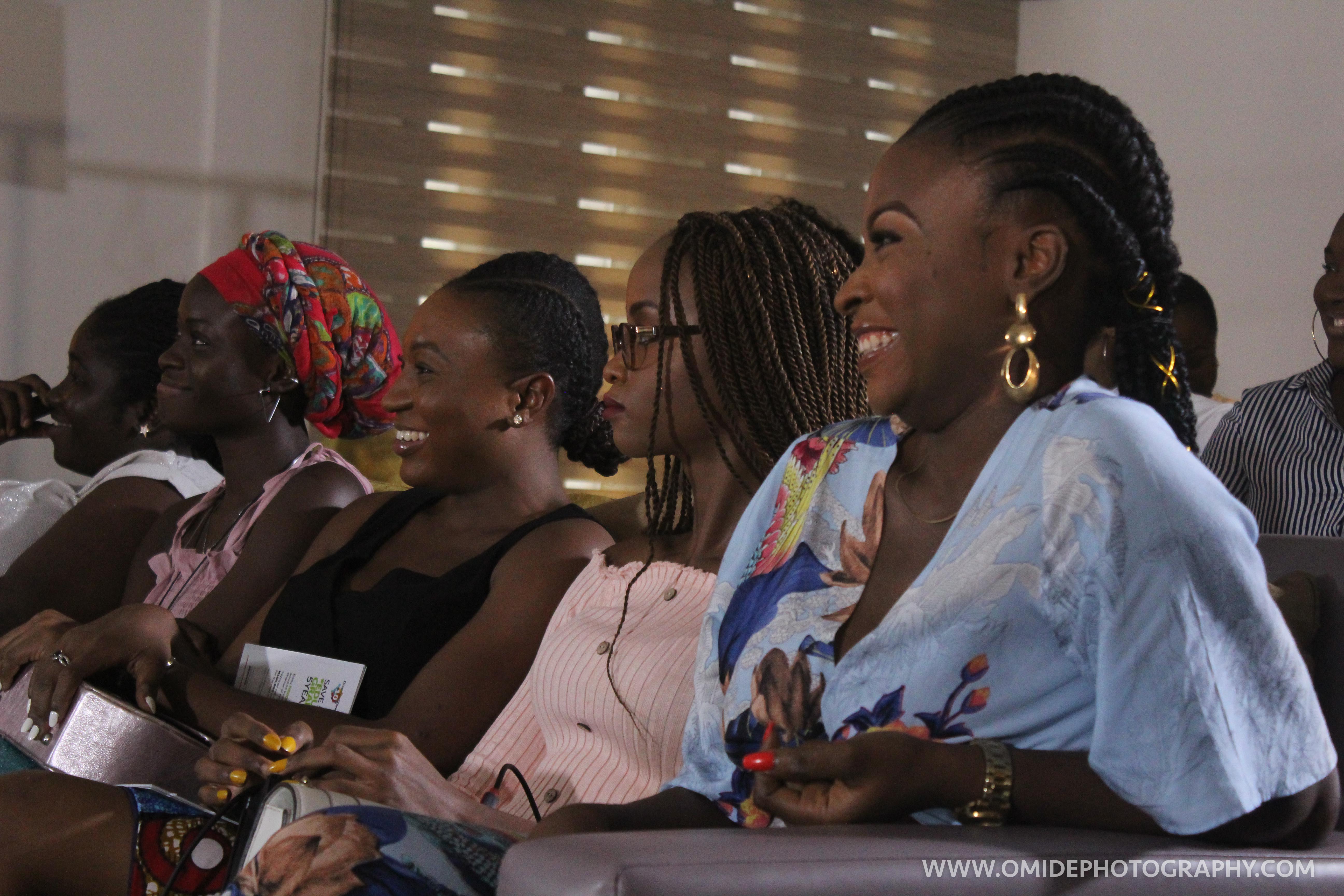 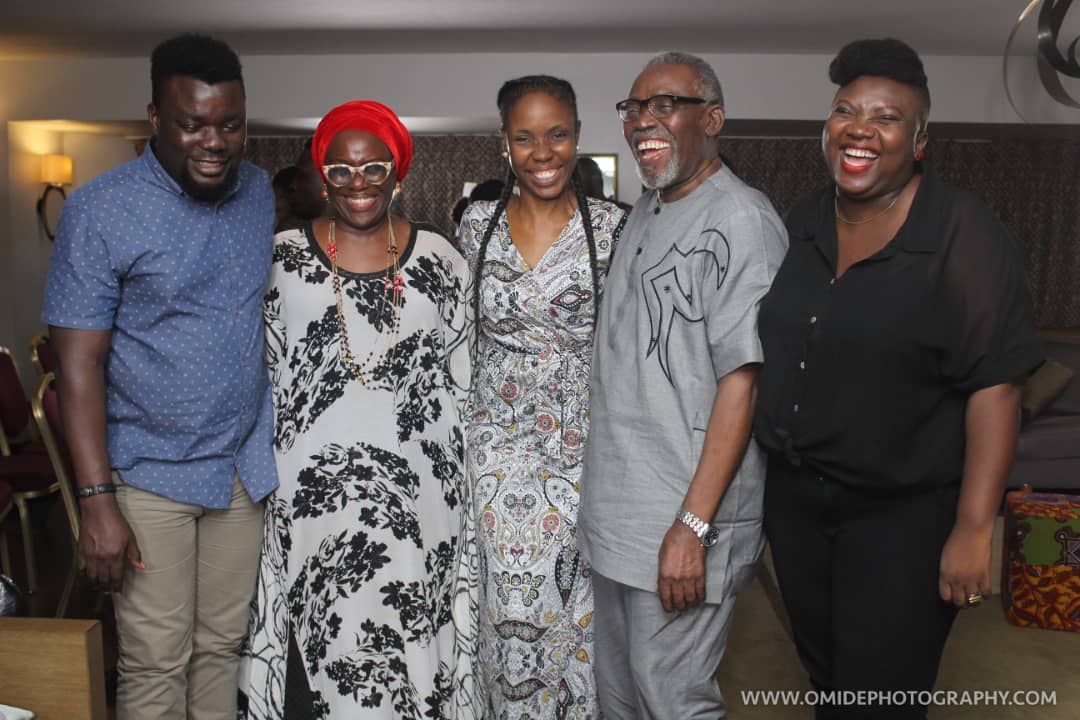 After the play is a Q&A session, which gave the audience an opportunity to ask questions, share their views; define the impact of the show and how it can be extended to the general public.

The hour long one-woman play which teaches the values of self-worth, rediscovering self and self-esteem was written by Titilope Sonuga.

NAKED is a result of collaboration between PAWS Studios and The Make It Happen Productions.

The play is produced by Brenda Uphopho, Kemi ‘Lala’Akindoju and Oludara Egerton Shyngle as associate producer. 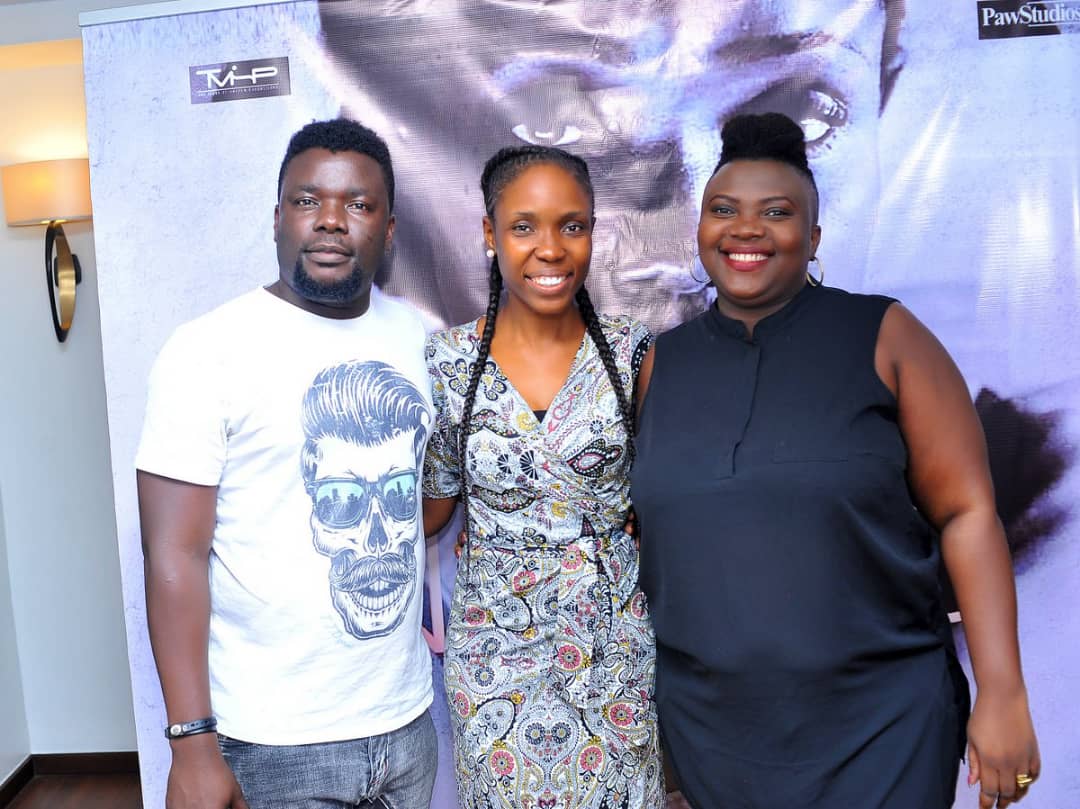 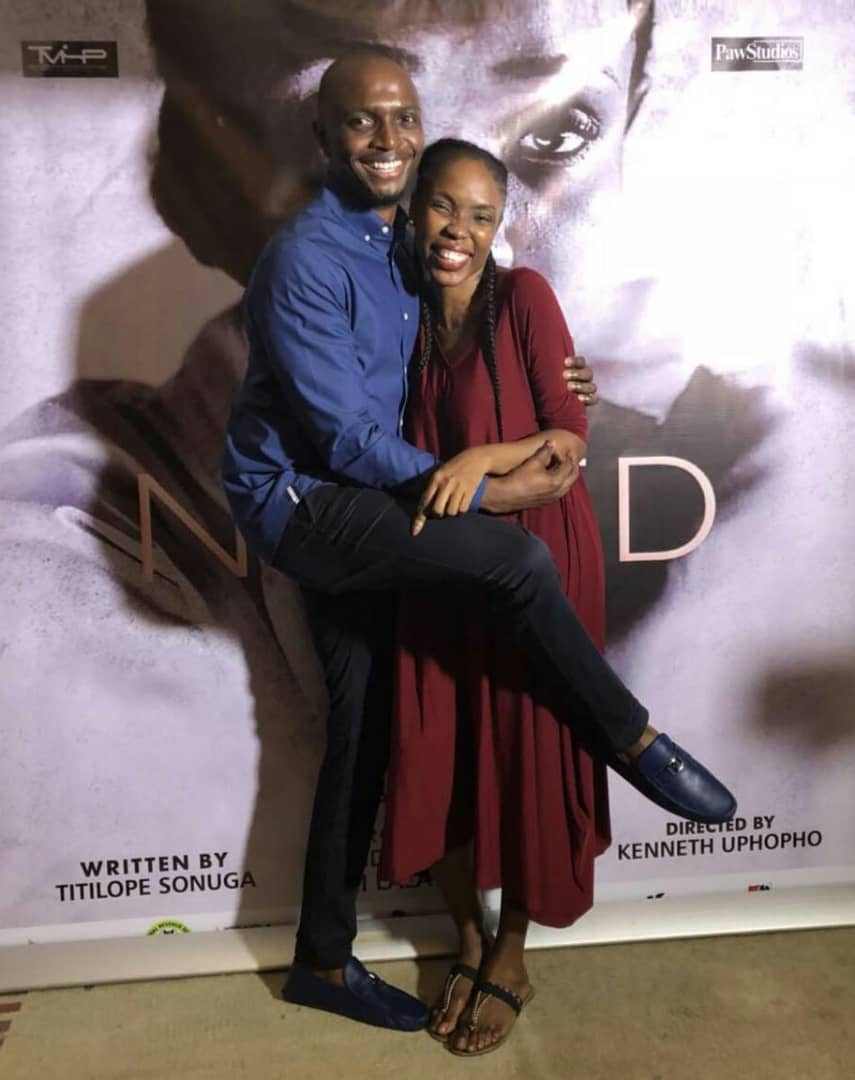 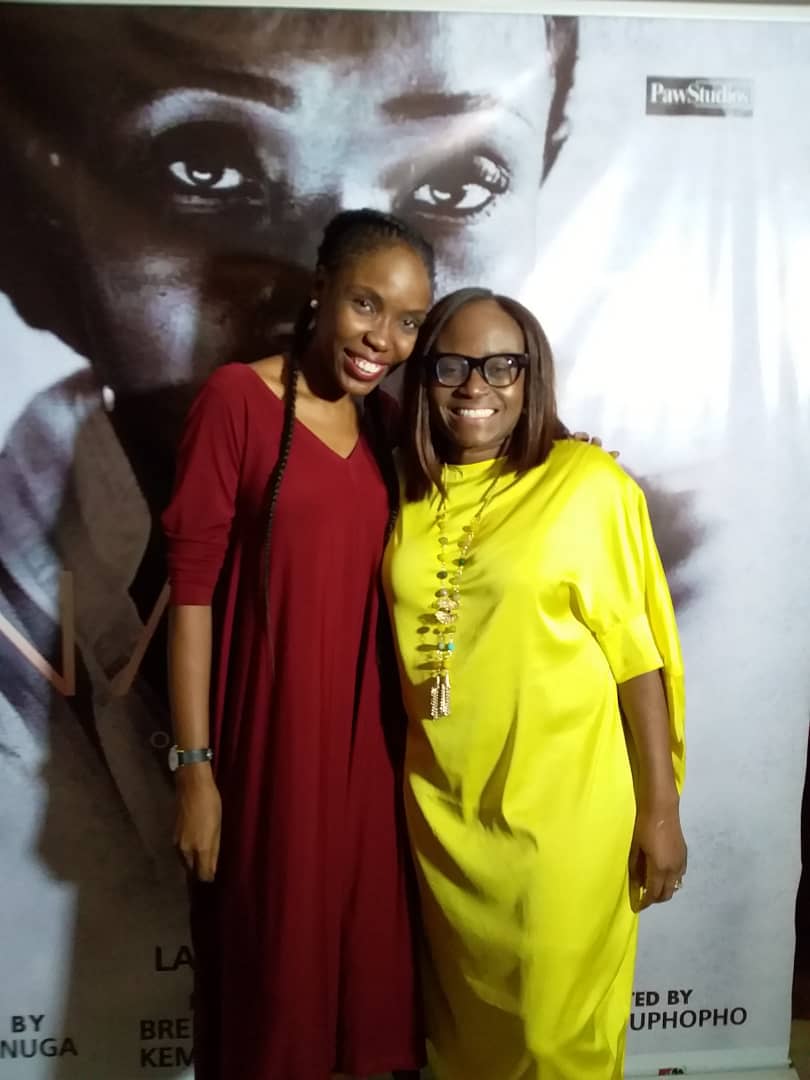 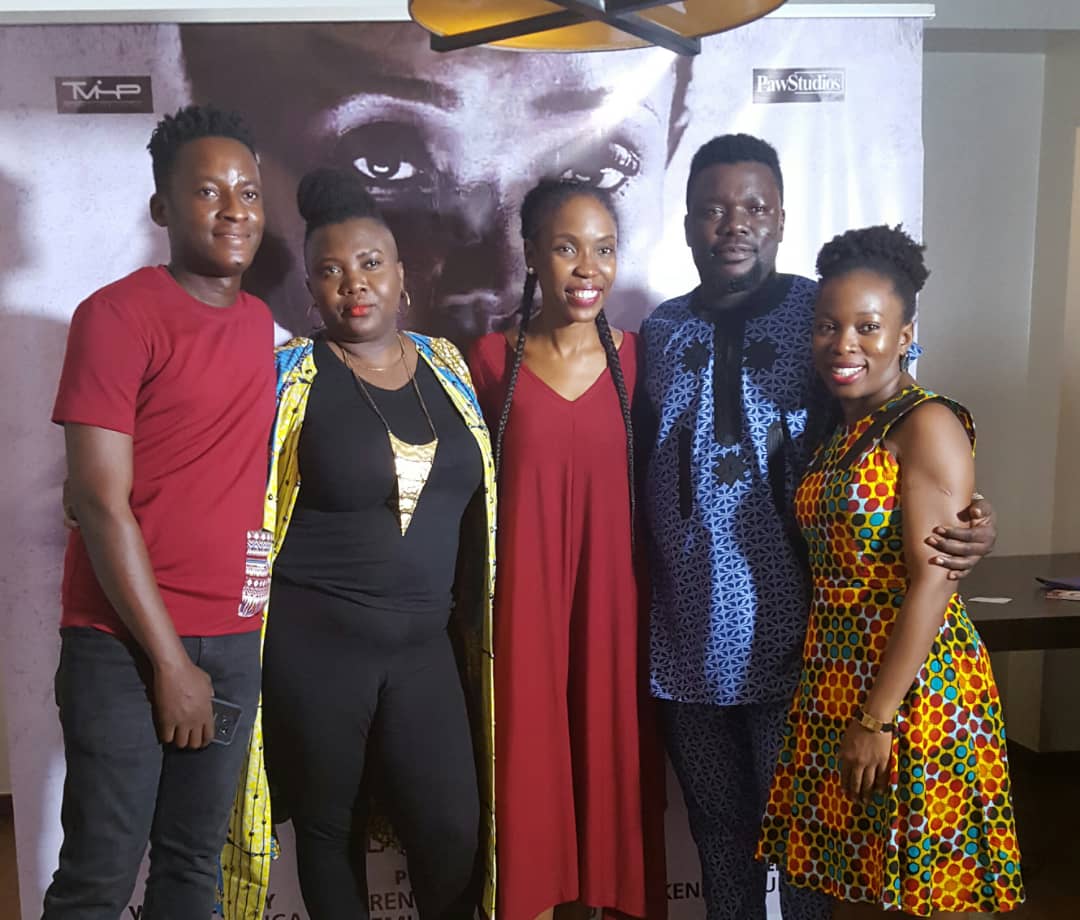 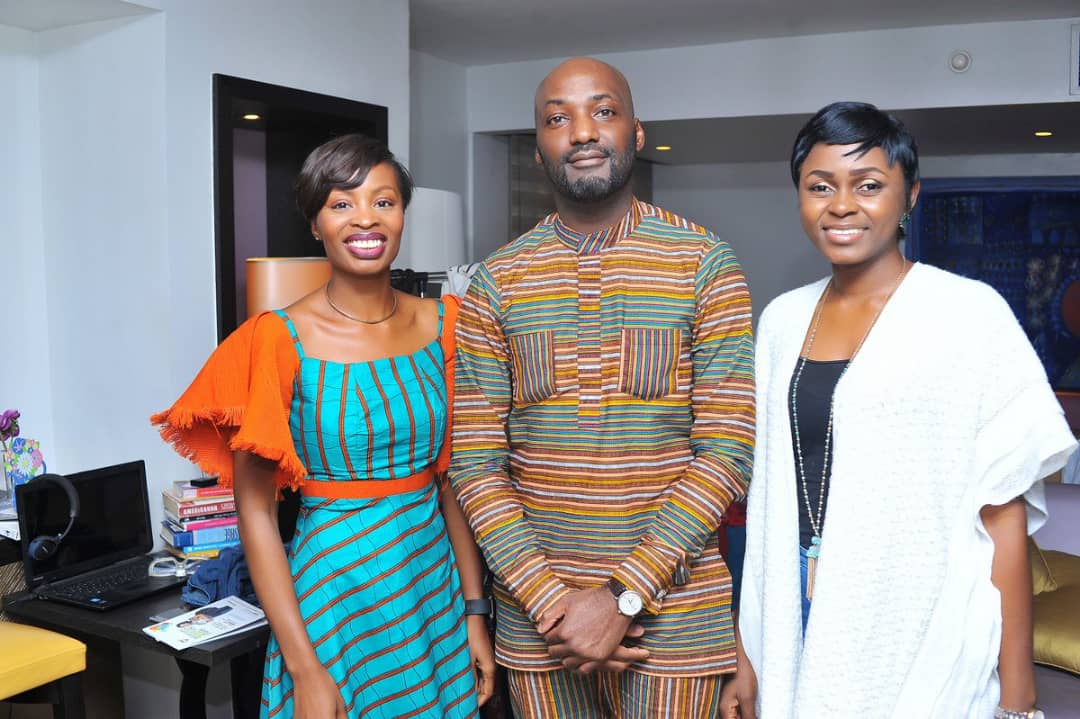 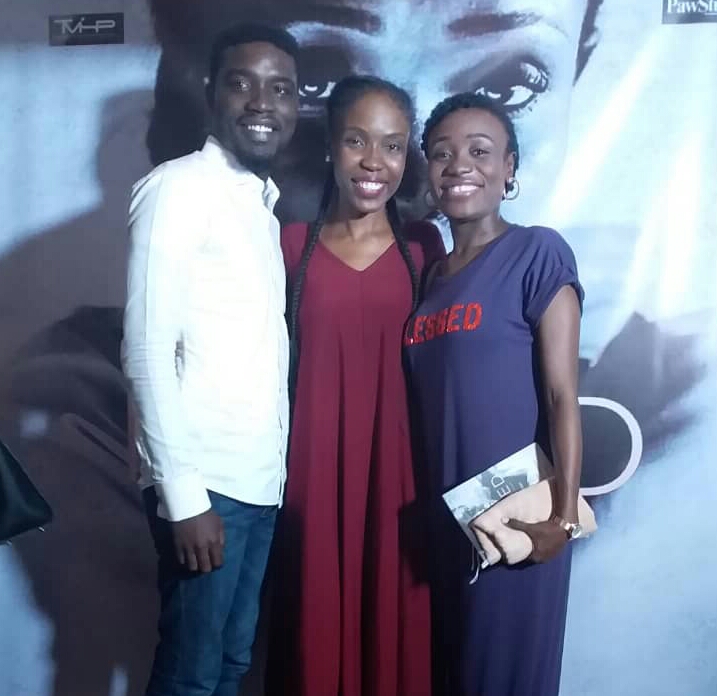