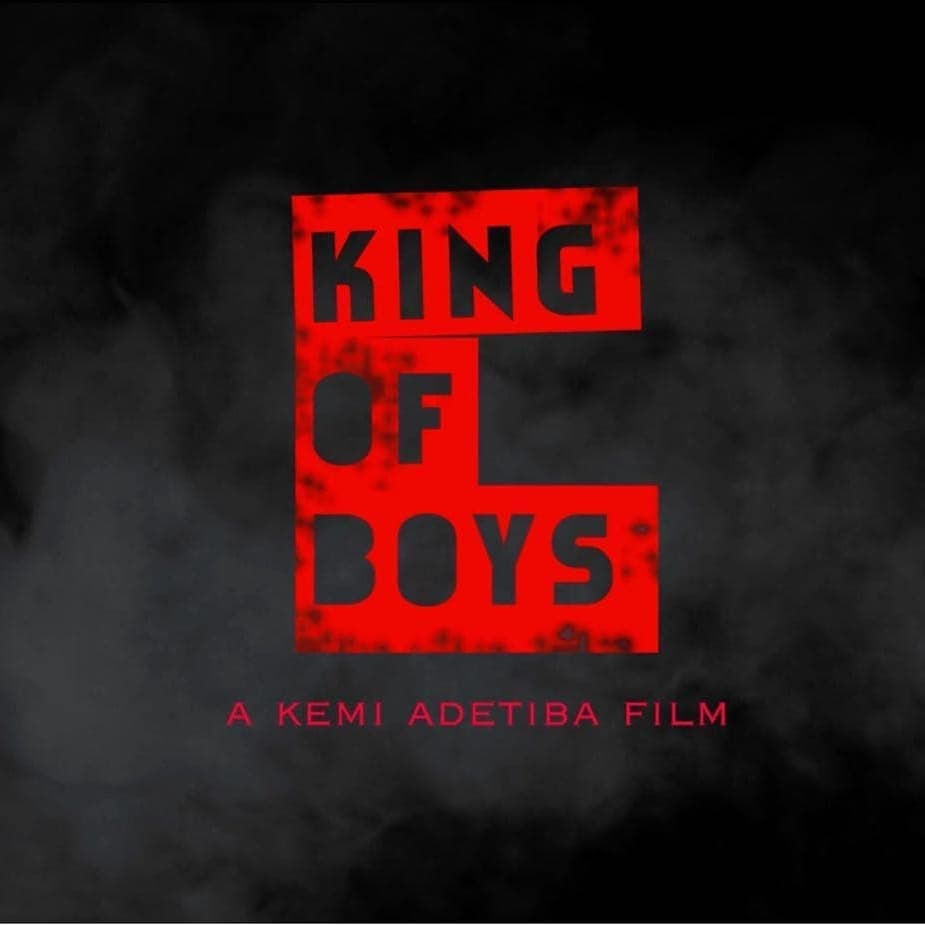 Since Kemi Adetiba announced her new project, “King of Boys”, fans have been speculating the synopsis of the film. Many people, including us at Xplore were eager to know what the film will be about. Rumors swirled that it revolved around a drug lord. Also, many thought it was a continuation of “King Woman”, a talk series she produced for Accelerate TV. For everyone that has tried to figure it out, an official synopsis is here, thanks to the launch of the film’s website, see: http://kingofboysmovie.com/

The official teaser released a few weeks back welcomes fans to the website, there is also a synopsis to stop all the guessing.

“King of Boys” follows the story of Alhaja Eniola Salami, a businesswoman and philanthropist with a checkered past and a promising political future.

She is a pillar of society — loved by many, feared by most, and truly known by a select few. As her political ambitions see her outgrowing the underworld connections responsible for her considerable wealth, she’s drawn into a power struggle that threatens everything she holds dear.

To come out of this on top, she will need every ounce of the cunning, ruthlessness, and strategy that took her to the top, as well as the loyalty of those closest to her. But who can she really trust?”

This is Kemi’s second feature film. The first was box office record setting “The Wedding Party”. Kemi has also directed a number of music videos.

There is no word on when “King of Boys” will hit the cinemas.

Previous Post NTA: Check out the Trailer for “Oga Bolaji”.