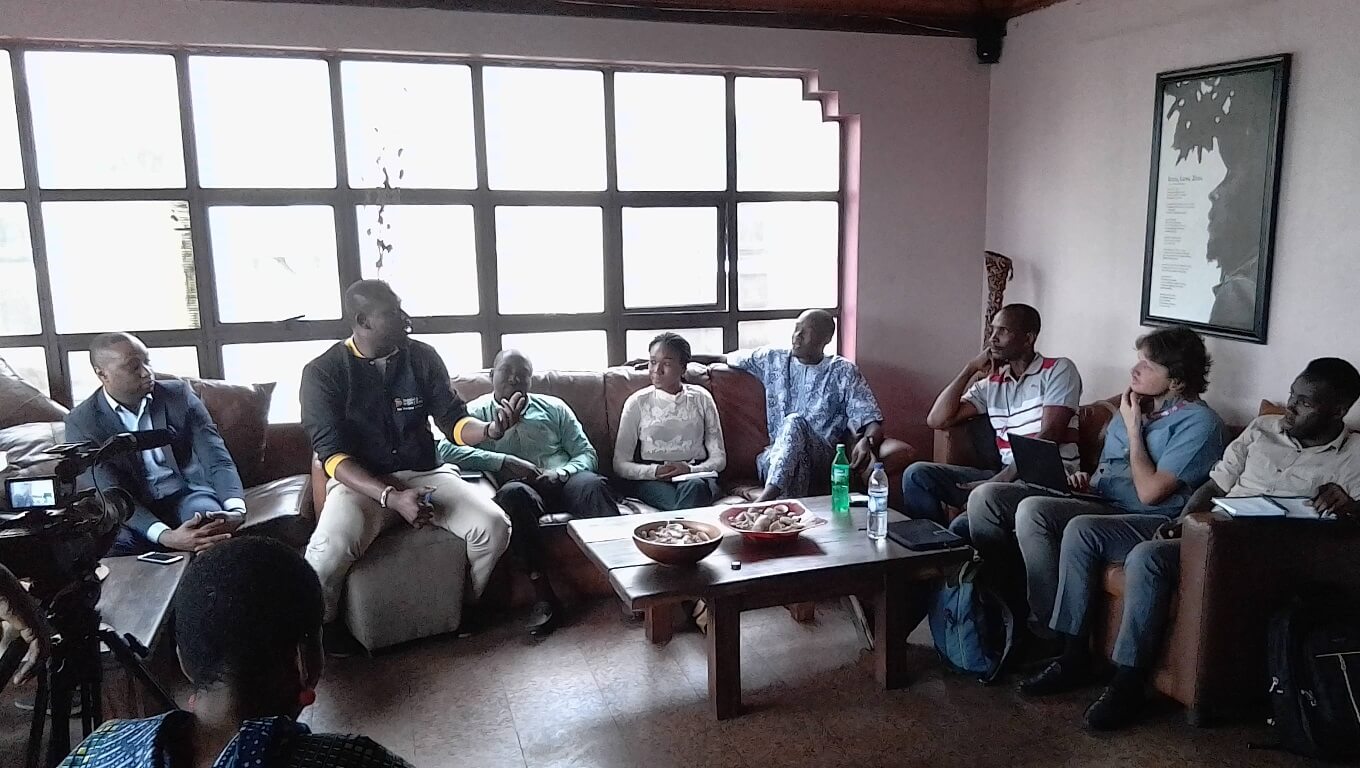 Day Four of #RTF kicked off  with a masterclass  and workshop on acting. The Film Marketing Session, was anchored by Muyiwa Awojide, the founder of Sodas and Popcorn – an internet based platform for movie resources. There, Judith Audu-Foght and other industry professionals talked extensively to an interactive audience on carving a niche and using the advantages available in the film sector. 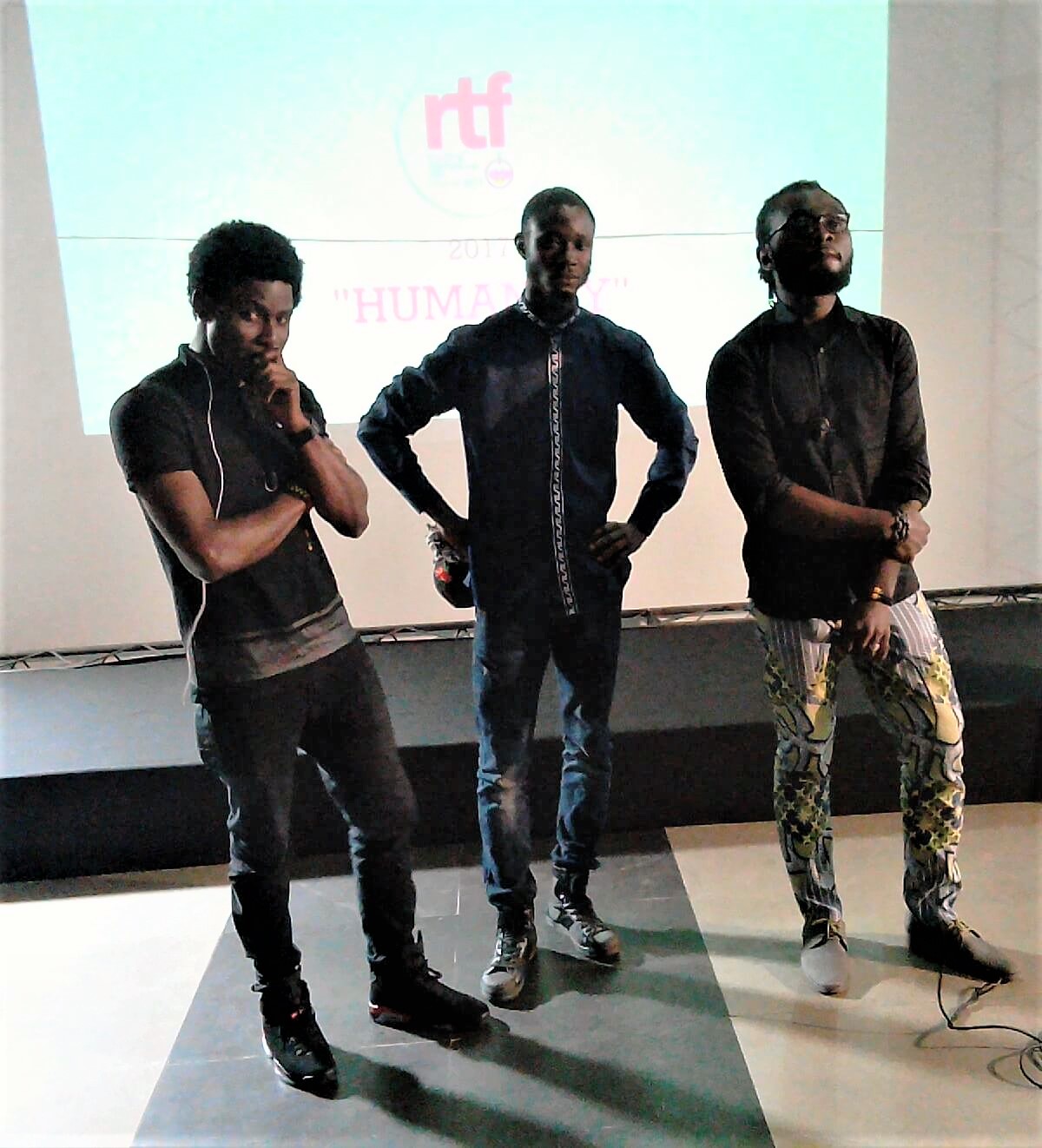 Among the host of film stars in attendance were Tope Tedela (Slow Country), Stan Nze (Stormy Hearts), Rotimi Salami (Mentally), Sambasa Nzeribe (The Wedding Party), Wole Ojo (Entreat) and Brutus Richard (O-Town). The film screenings started with The Descendants, a feature film on an old man searching for his missing son. A fraction of directors were physically present to attend to a Question and Answer session focused on their work. All the films screened stuck to the theme of the festival – ‘Humanity’, especially Nubuke and James Abinibi’s Honorable. There were life lessons with each of them. 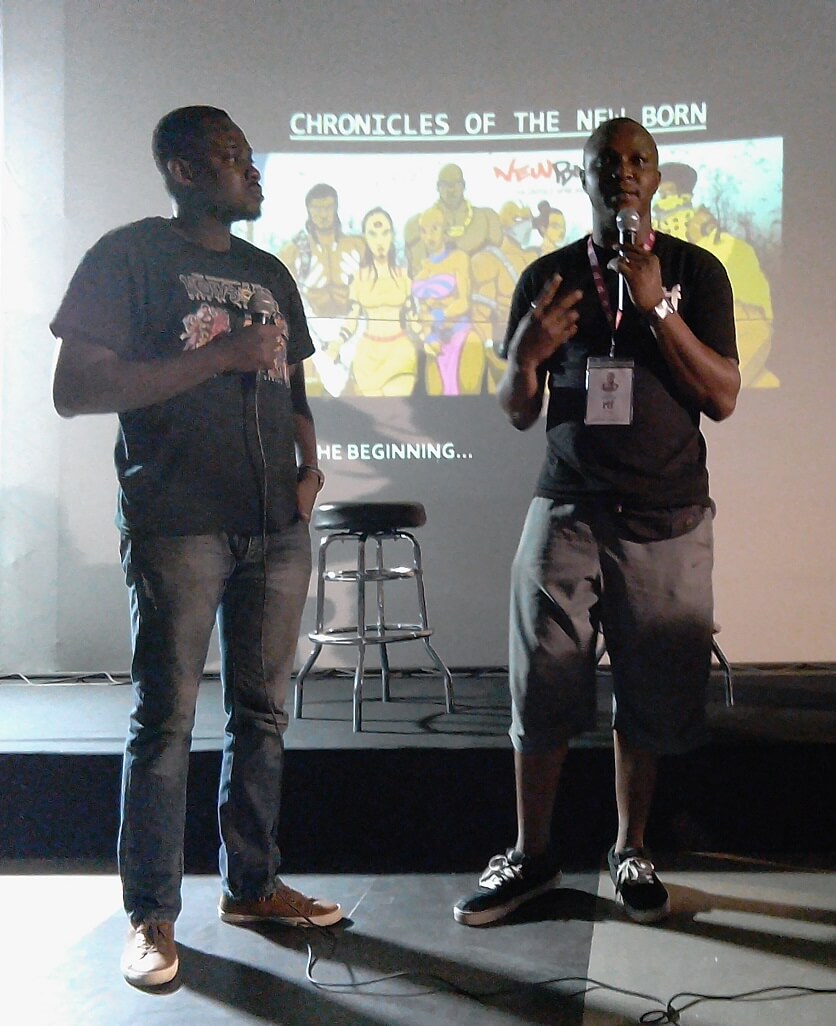 Asides the films, there was the Comic Con Session, a fevered round without enough time to cover all of the issues raised. The discussions, focused on marketing, funding, and accessibility of the comics in the country. Film screenings re-commenced with Just Not Married, another feature film that hasn’t lost any of it’s 2016 luster. It tells of Duke (Stan Nze) and how he recruits his friends (Rotimi Salami and Judith Audu-Foght) into stealing and selling cars. The cast and crew of the movie were present for questions and answers at the end of the screening. 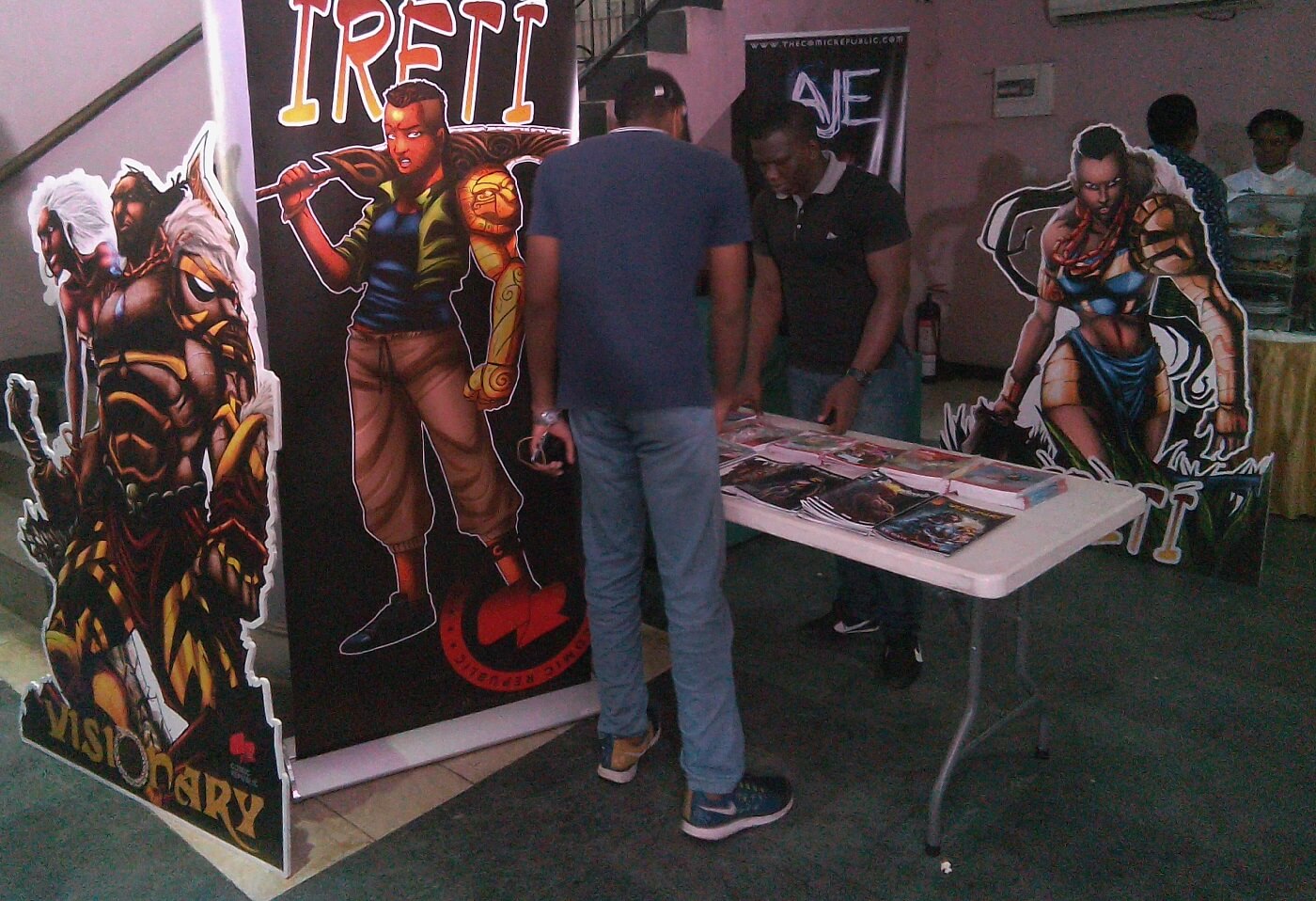 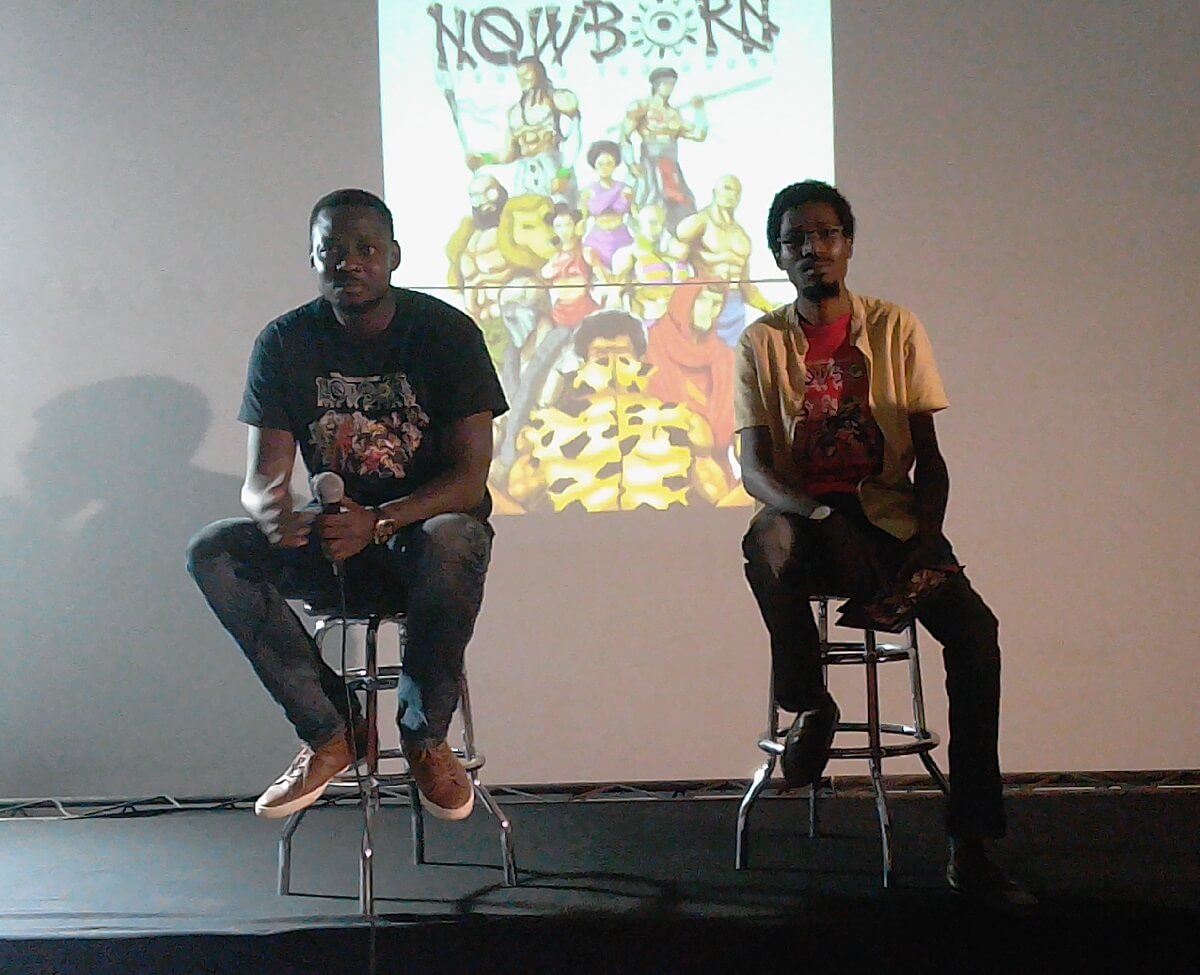 A line-up of other activities led to the customary after-parties. The week-long festival continues till the 1st of July, 2017.

Next Post #TBT Review: “Champagne” gets interesting in its last minutes!