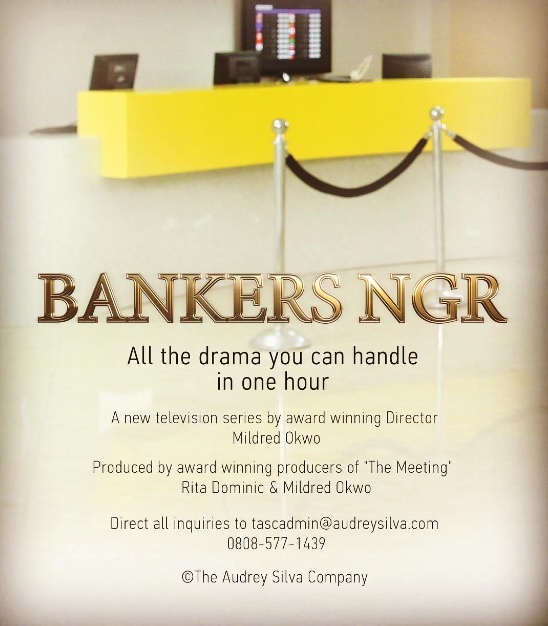 The Audrey Silva Company (TASC), popular for the multiple award-winning movie The Meeting, is set to release a new television series titled Bankers NGR. The series is written by Tunde Babalola and follows the lives of bankers at a fictional bank called Sun Country Bank.

It’s the first project starring Joke Silva and Ego Boyo since their appearances (Amaka Igwe’s Violated) in the 90s. Produced and directed by Mildred Okwo and Rita Dominic, Bankers NGR brings together these veteran actors for a production that promises to be entertaining and hilarious. 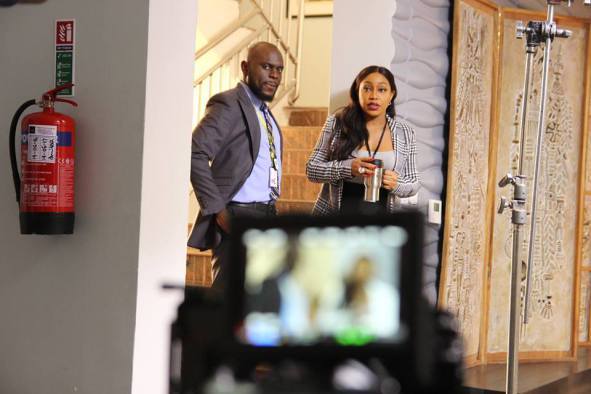 Check out the teaser below.

Previous Post 6 Film Acts that failed at Having a Music Career.

Next Post AFRIFF Calls For Entries For It’s 2017 Edition