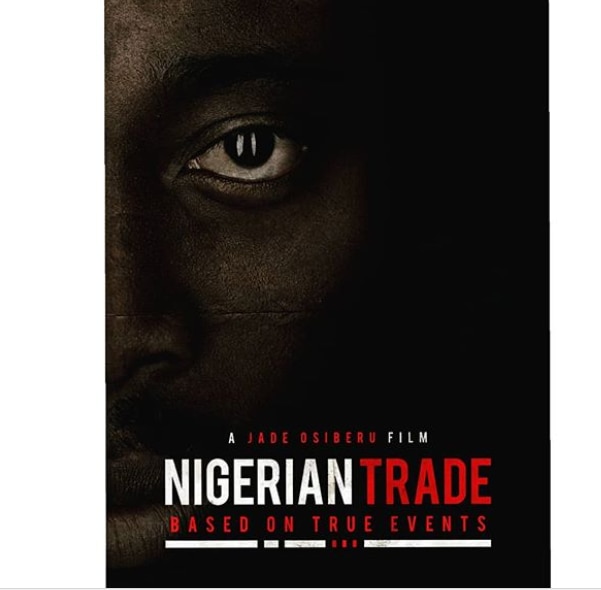 Jade Osiberu, the director of “Gidi Up” and “Isoken” has announced her next feature film project “Nigerian Prince”.  Jade, who released “Isoken” in 2017 to critical acclaim has followed her success with a story on the ‘kidnap for ransom’ system that has existed in Nigeria for a long time.

Victims of kidnap in Nigeria have included top politicians and veteran actors including Pete Edochie and Nkem Owoh.

In a statement released on the 1st of May, the director says:

“According to African Insurance Organization, in 2016 Nigeria overtook Colombia and Mexico as the global capital for Kidnap for Ransom, and as terrifying as this is, it’s a big informal albeit illegal industry, with a thriving business model and multiple target markets.”

“We have been researching this project for about a year now and I’m really excited, first because reality is sometimes even more gripping than fiction and that’s certainly the case for Nigerian Trade and then because the studio’s (Foresight Global Films) ambition is to make a film set in Nigeria that can truly compete internationally.”

“Nigerian Trade” is a fast paced crime drama inspired by true events and based on extensive research into one of the most lucrative forms of illegal trade in Nigeria – Kidnap for Ransom.

The story follows Dike Maduka aka Eric, a notorious genius billionaire kidnapper, who has evaded arrest for two decades, and the high-stakes investigation into his activities led by fast rising police officer and head of the Intelligence Response Team (IRT), Superintendent Khalid Abubakar.

Next Post A teaser is here: Kemi Adetiba gives us a glimpse at new movie “King of Boys”!