Nigeria is never left behind on global trends! This week’s highly anticipated opening of the Crazy Rich Asians movie was preceded by an oriental-themed private showing of the movie on Tuesday 28th, Wednesday 29th and Sunday 2nd of September , 2018 at IMAX Filmhouse, Lekki

It was a festive, colourful and elegant celebration of achievement, supported by Airtel and Courvoisier Cognac. And also quite unexpected, for a work night, a list celebrities and newsmakers coming in their numbers to join in the fun

Already number 1 in the US, Crazy Rich Asians is commanding rave reviews from Nigerian film critics, movie buffs and celebrities who attended the screening. The movie is officially out in cinemas.

Check out some of the celebrities that came through: 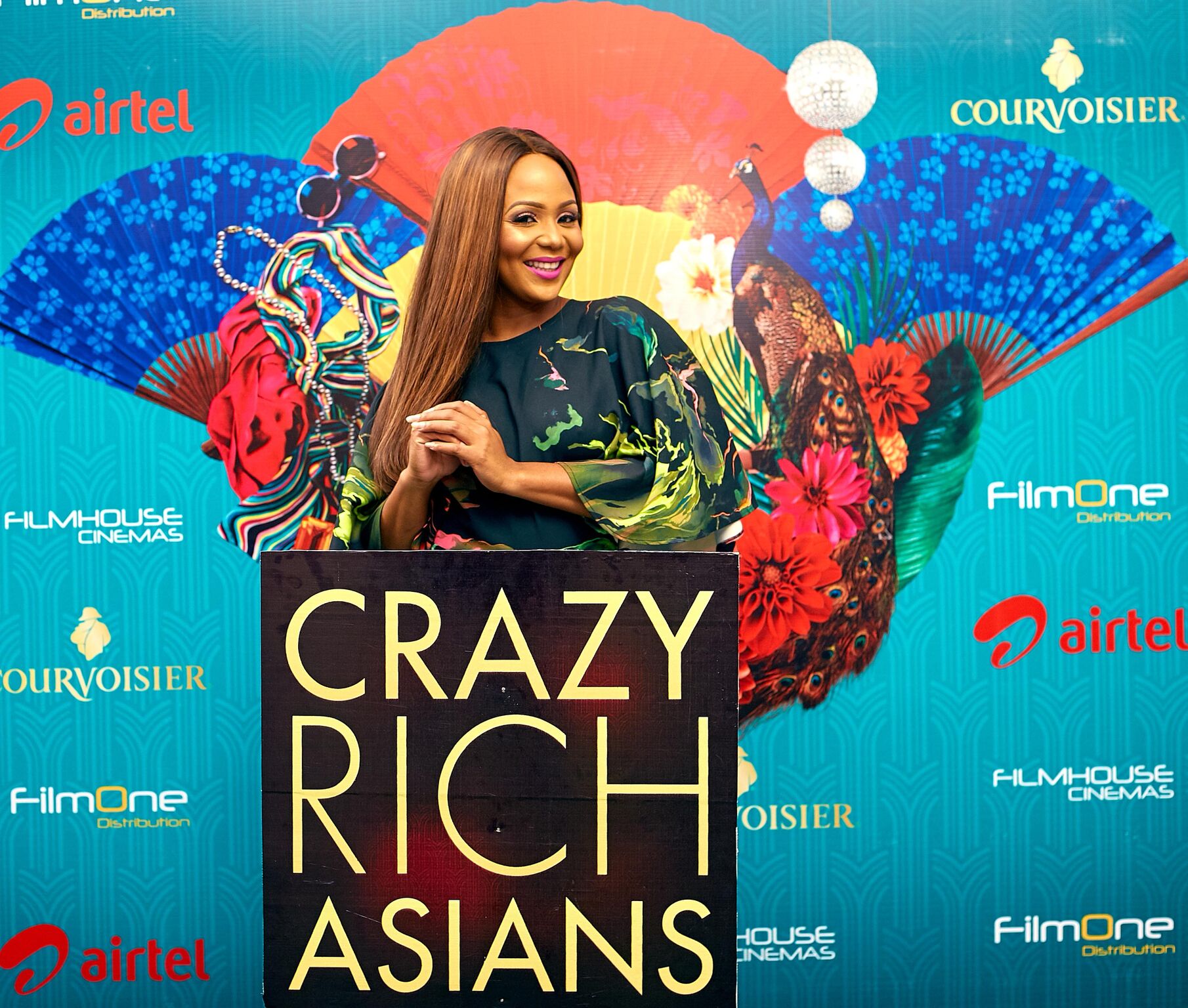 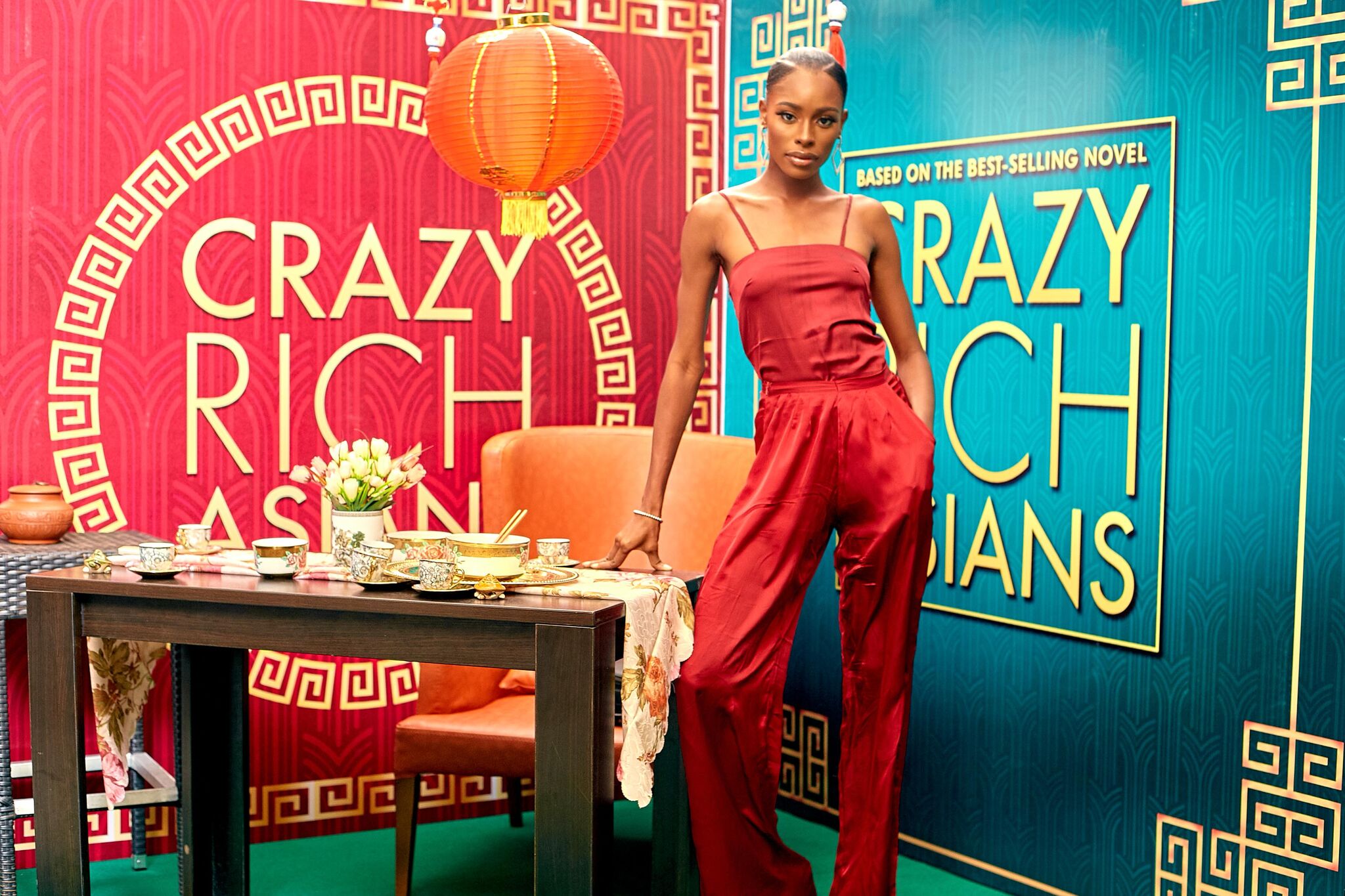 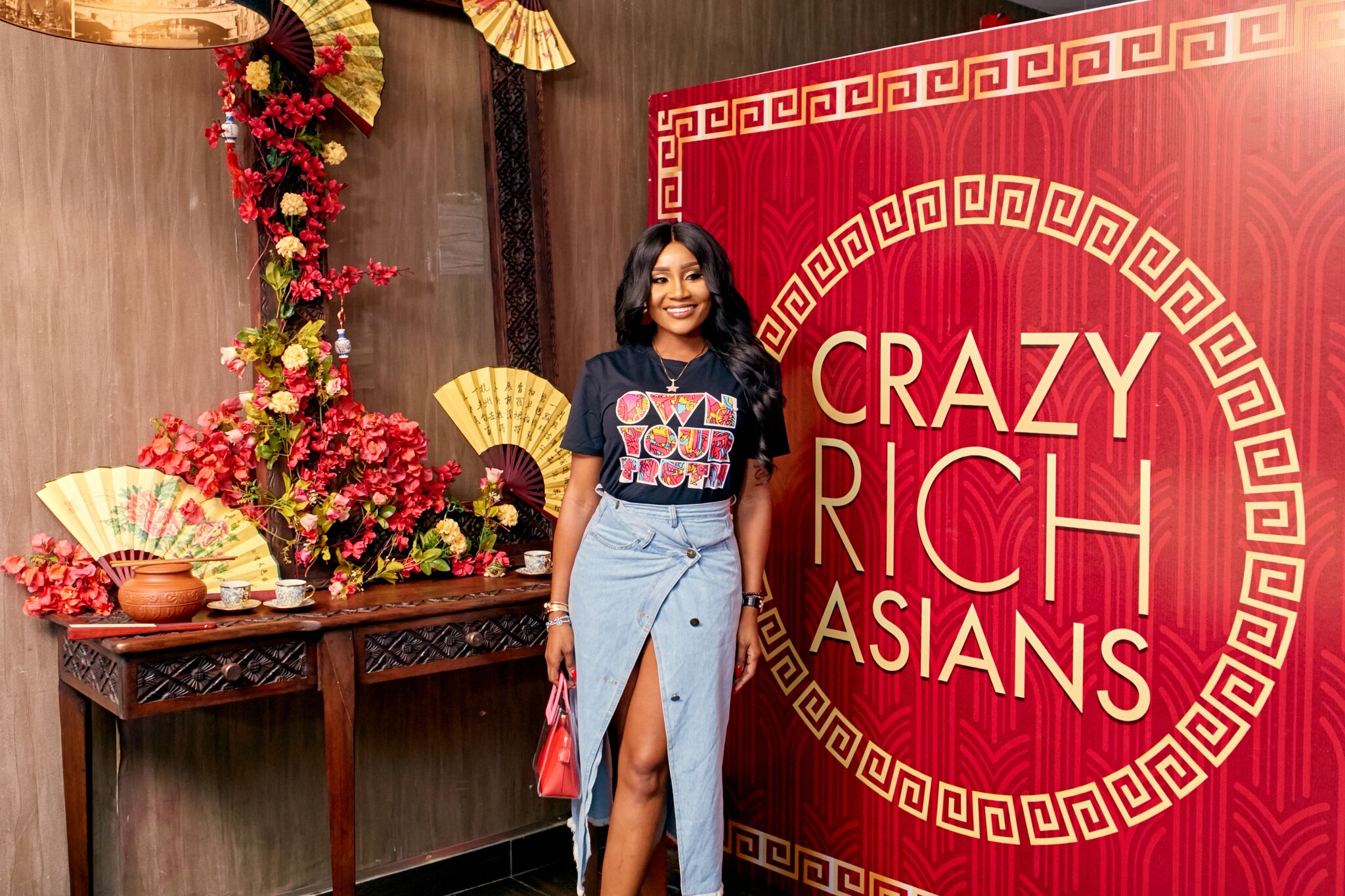 A bit about Crazy Rich Asians
New Yorker Rachel Chu (Constance Wu) accompanies her longtime boyfriend, Nick Young (Henry Golding), to his best friend’s wedding in Singapore.  Excited about visiting Asia for the first time but nervous about meeting Nick’s family, Rachel is unprepared to learn that Nick has neglected to mention a few key details about his life.  Not only is he the scion of one of the country’s wealthiest families, but also one of its most sought-after bachelors. So, what happens when two completely different worlds collide? Crazy Rich Suspense!

About FilmOne Distribution and Production:
FilmOne Distribution and Production Limited is the leading West African independent distributor of filmed entertainment. Based in Lagos, Nigeria, we distribute a wide-range of mainstream, commercial pictures including international and indigenous titles. Since its foray into production, the company has also become one of the leading production houses releasing crowd pleasing hits such as The Wedding Party Series, My Wife and I, New Money, Lunch Time Heroes and the upcoming Merry Men: The real Yoruba Demons. Further information on FilmOne can be found at www.filmoneng.com
Crazy Rich Asians Hits Cinemas on Friday the 31st August.