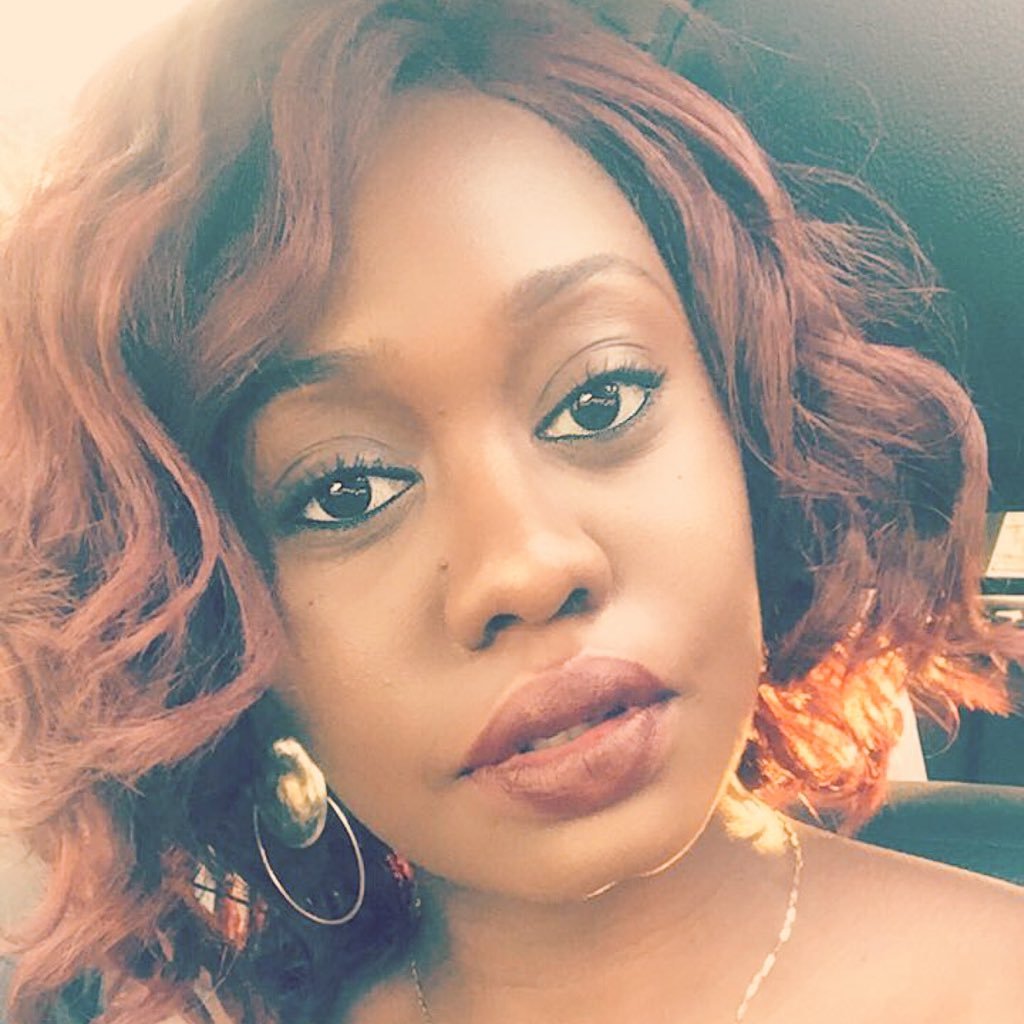 Ifeoma Chukwuogo is an AMVCA nominated filmmaker, whose short film “Bariga Sugar” won her critical acclaim. The Director has gone on to work on series such as “Underbelly” and “Money, Men and Marriage”.

Ifeoma recently took to her Twitter page to share her experience with a Nollywood veteran, who refused to show up on set after getting paid. The actor allegedly called her two days before his shoot day to say he was in Brazil with the Ooni of Ife and wouldn’t be available.

At the time of his call, the location and his wardrobe – a total of five costumes – were already paid for and sorted out. The undisclosed actor allegedly ended the call, saying he was busy with the Ooni and would call back later.

Location paid for and locked, his wardrobe (5 costumes for him in total) all sewed.
I was like "wait ..what?"
Then he said he'll call me back. He's busy with the Ooni.

Sha sha, It's been 2 months, not a word from him, not even an apology.
I had to find a replacement in a day

Of course, this replacement cost me almost triple what I paid him because short notice, desperation etc

Anyway, I've been calling him to refund me and he's doing as if I'm chatting breeze.
No wahala, this is why we sign contracts.
I'm coming for your coins Oga… stay woke.

Some Twitter uses are speculating that the Veteran actor is Saidi Balogun, who was with the Ooni on a trip to Brazil, sometime in June. At that period, Ifeoma was also shooting her series “Underbelly”.

What do you think of this situation?