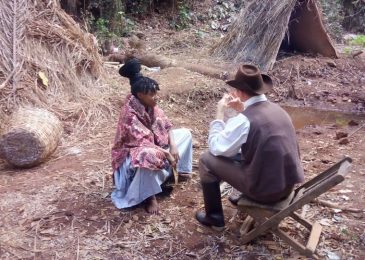 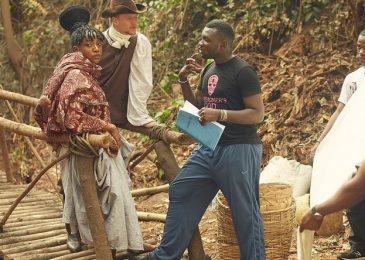 The filming of the movie began in December 2018, a short break was taken and the cast and crew returned to shoot on the  19th January 2018.

Foreigner’s God is directed by Ifan Ifeanyi Michael and will likely be released in 2019. 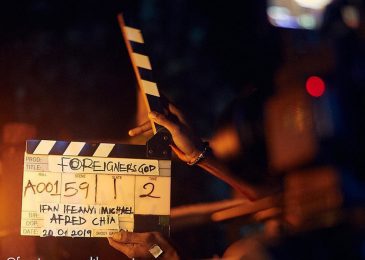