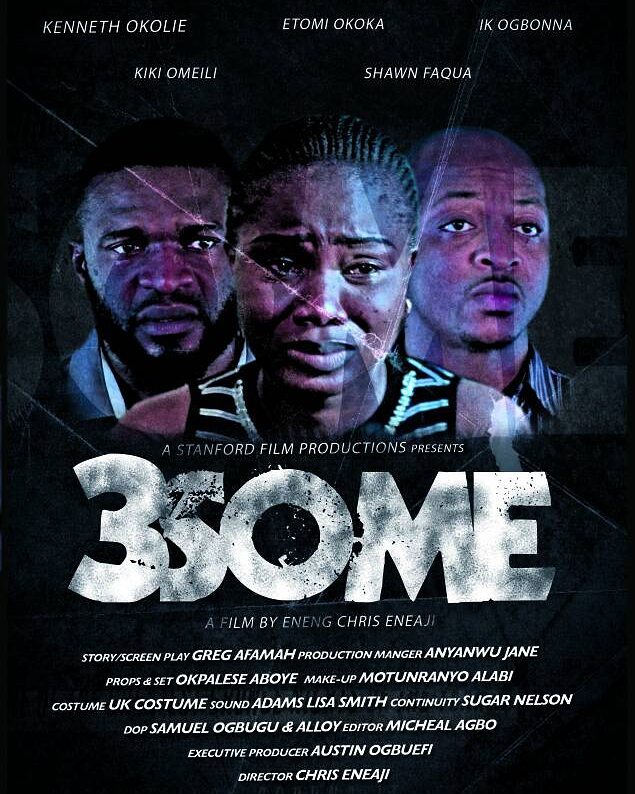 Get ready to catch up with industry professionals and star actors as Stanford Films in partnership with Dashiki Diaries present the movie premiere for 3Some. The event, tagged “Hollywood Meets Nollywood”, promises a cocktail reception and an actor’s panel.

Synopsis:
“A drunken night with three co-workers starts off as harmless fun but ends up unlocking a whirlwind of events no one saw coming. With morals compromised and different versions of how the story unfolded, will we ever truly figure out what happened that night?”