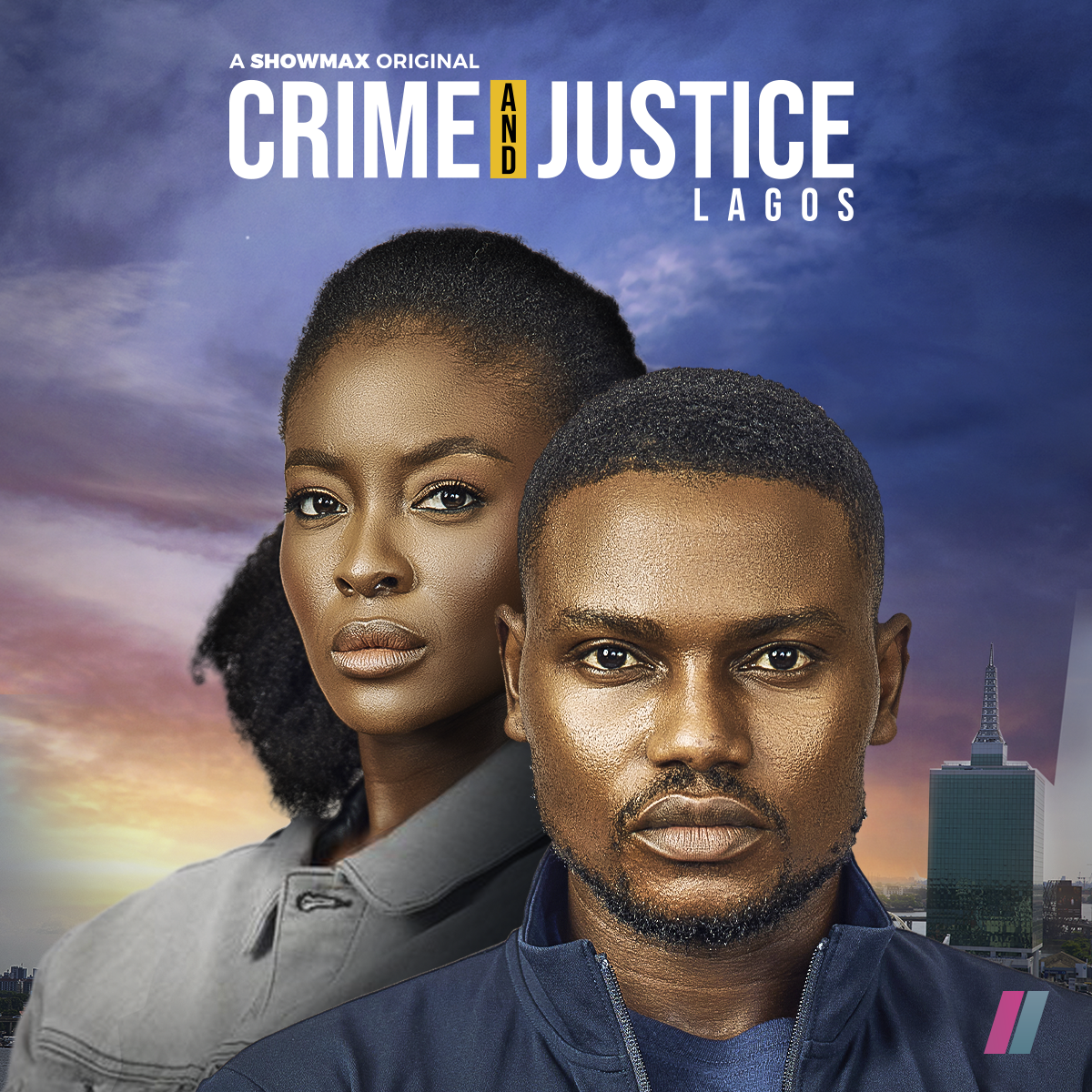 You may have been living under a rock if you haven’t heard about the brand new one-of-a-kind drama series, Crime and Justice Lagos. Exclusively available on Showmax, the procedural drama launched on Thursday, December 8, 2022.

The show that follows two detectives of the fictional Serious and Special Crime Unit (SSCU)and their team is the first of its kind in West Africa. Centred in Lagos, the series tells the story of the fictional SSCU, led by Deputy Commissioner of Police Femi Biboye (William Benson). The elite team of detectives made up of Superintendent Kelechi Farasin (Folu Storms), Superintendent Danladi Dikko (Jammal Ibrahim), and wheel-chair bound IT guru Simisola Alade-Wright (Maggie Osuome) take on some of the audacious and bizarre crimes in the city.

Here are 7 facts about the drama series everyone needs to know:

The Kalasha Awards nominated the show’s first installment set in Kenya for all three major awards across all the TV Drama categories in 2021: Best TV Drama, Best Lead Actor, and Best Lead Actress (for Sarah Hassan, who won in this category). We can’t wait to see Crime and Justice Lagos beat those records as fans continue to fall in love with Inspector KC, Inspector Danladi, and Simi.