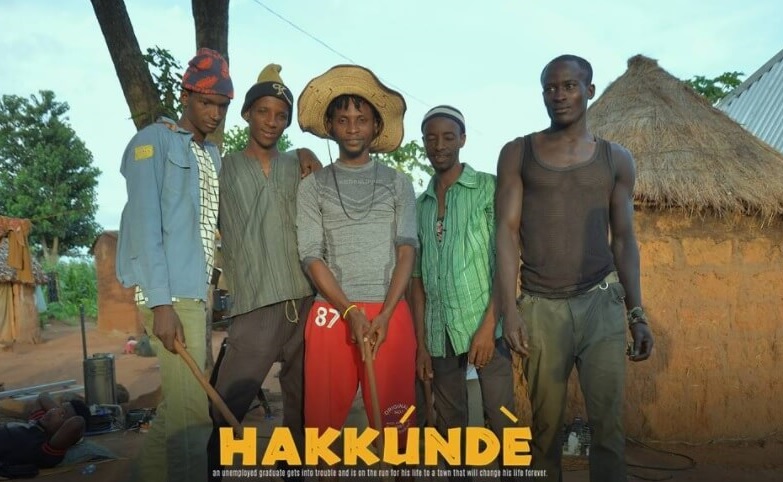 Hakkunde, Asurf Oluseyi‘s feature length debut, isn’t resting on it’s oars. The film recently made away with two laurels at the European Cinematography Awards (ECA). Founded in 2015, ECA is a monthly film competition where the best independent filmmakers are evaluated based on quality, creativity, and storytelling abilities.

Asurf has described the honour as a “good way to end 2017.” And according to him, “It’s been double dose of goodness, and all thanks to my able team, my family and all believers of (the) dream.” The filmmaker is known for short films like Hell or High Water and A Day With Death. In 2017, asides winning at the IndieFest Film Awards, he was also honoured at the AFRIFF Globe Awards with the Oronto Douglas Best Nigerian Film.

Hakkunde tells the story of an unemployed graduate who decides to relocate to Kaduna from Lagos when an opportunity presents itself. His expectation is cut short as he decides to either survive in a faraway land or return back to failure. The film, shot in Kaduna and Lagos, stars Frank Donga, Ali Nuhu, Rahama Sadau, and Hadiza Soja among others.

Big congratulations to the director!