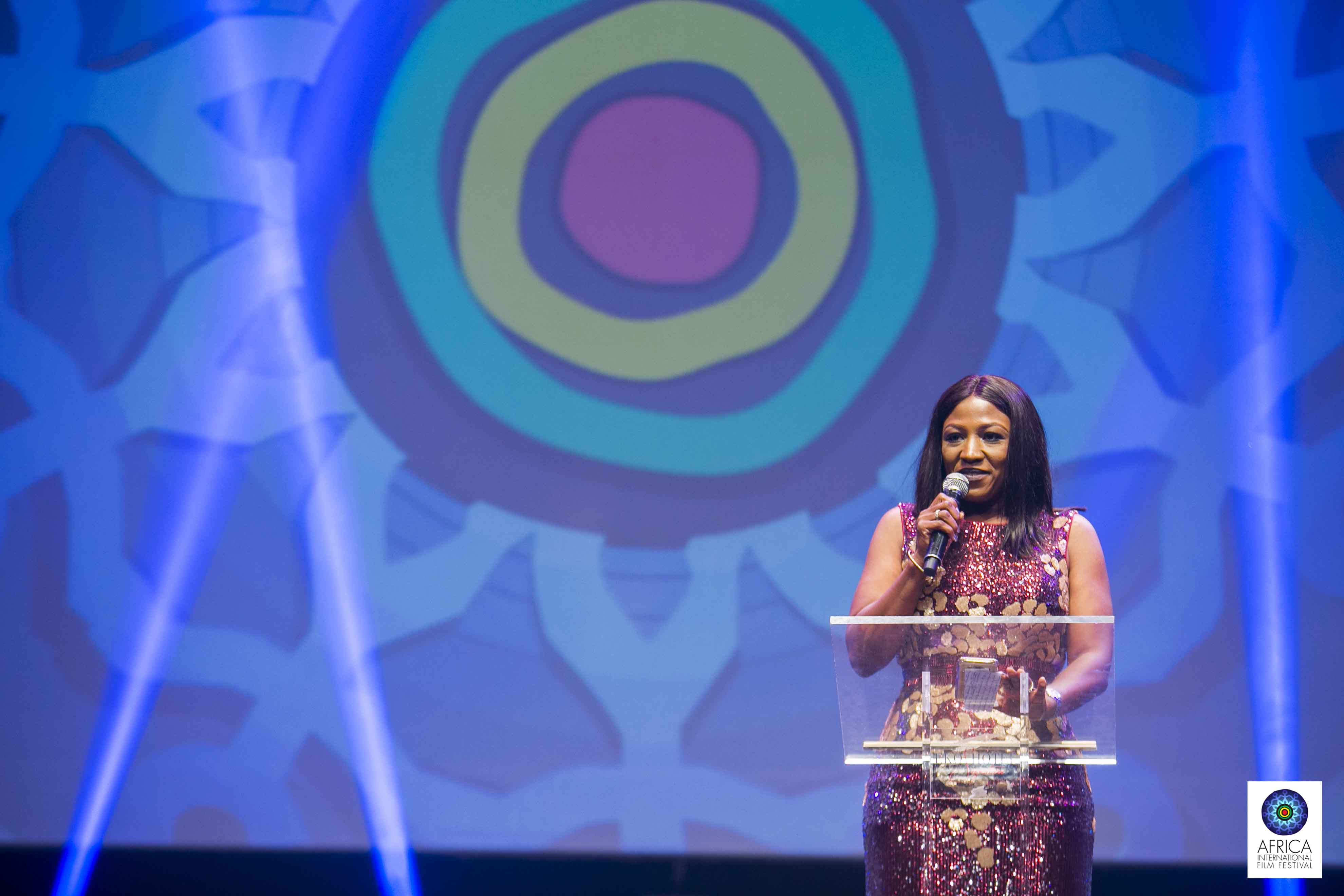 After a week-long session of activities comprising movie screenings, workshops, and production connections, the 7th Africa International Film Festival (AFRIFF) came to a close with the Globe Awards on November 4th, 2017. The prestigious event, which held at the Eko Convention Center, was hosted by actress and producer – Kemi Lala Akindoju, alongside Serge Noukoue, founder of the Nollywood Week Paris. 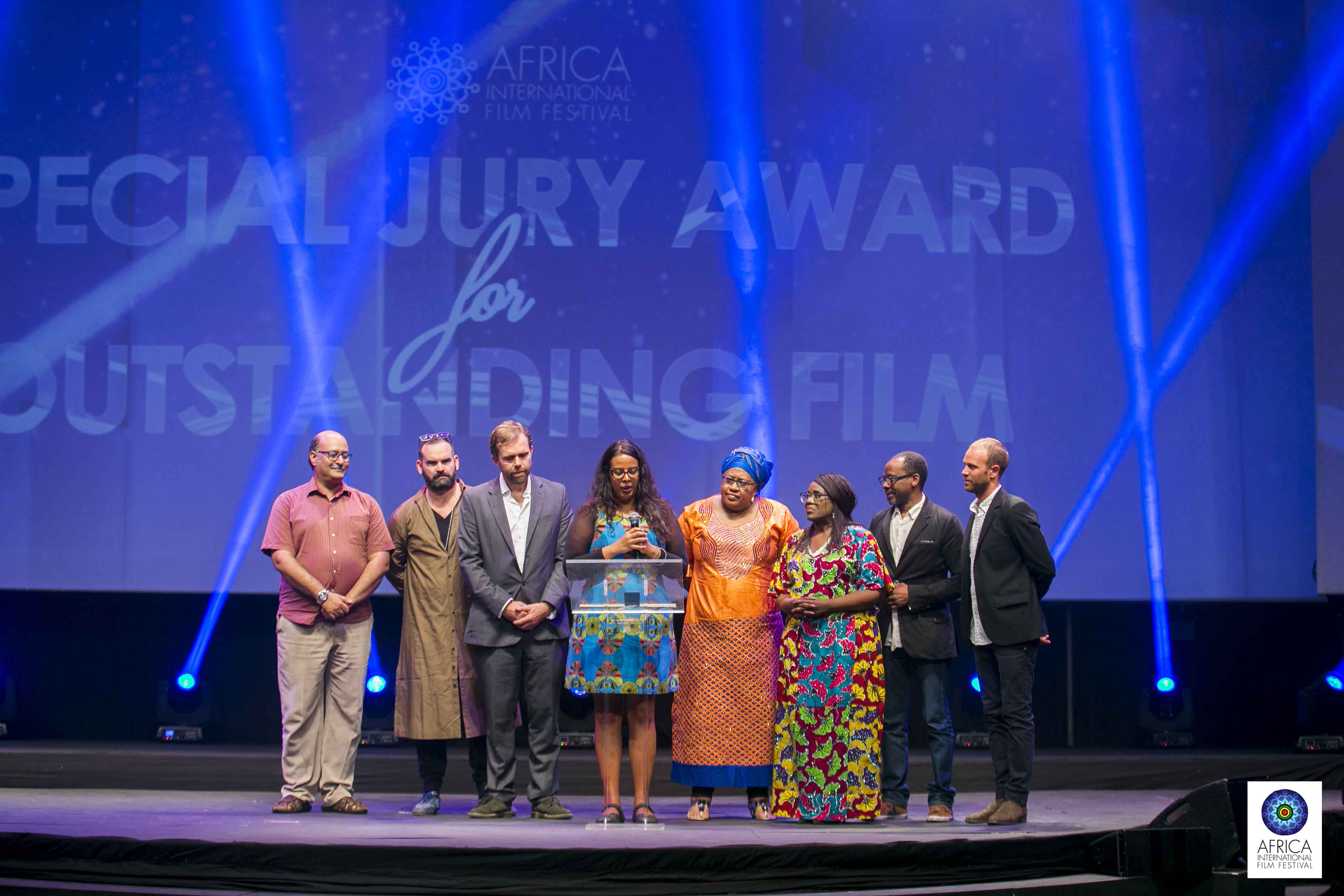 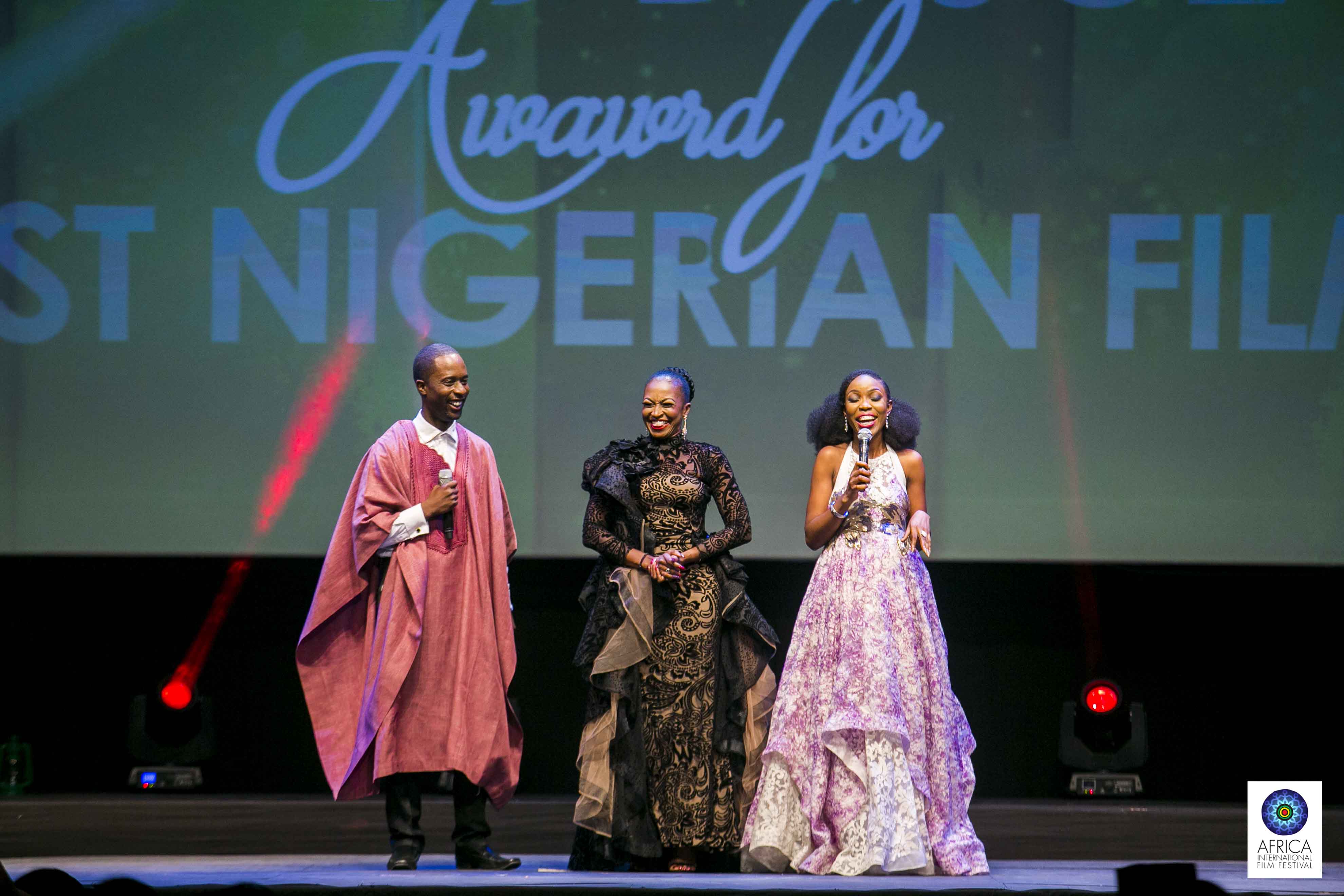 Right after an introductory speech by Newton Aduaka – the Artistic Director, the Special Jury Award for the Most Outstanding Film went to Alter Ego, a feature directed by Moses Inwang. Other awards were presented by Baba Agba, Judith Audu, Charles Novia, Deyemi Okanlawon, Kate Henshaw, Bola Austen-Peters, and Uru Eke to name a few. 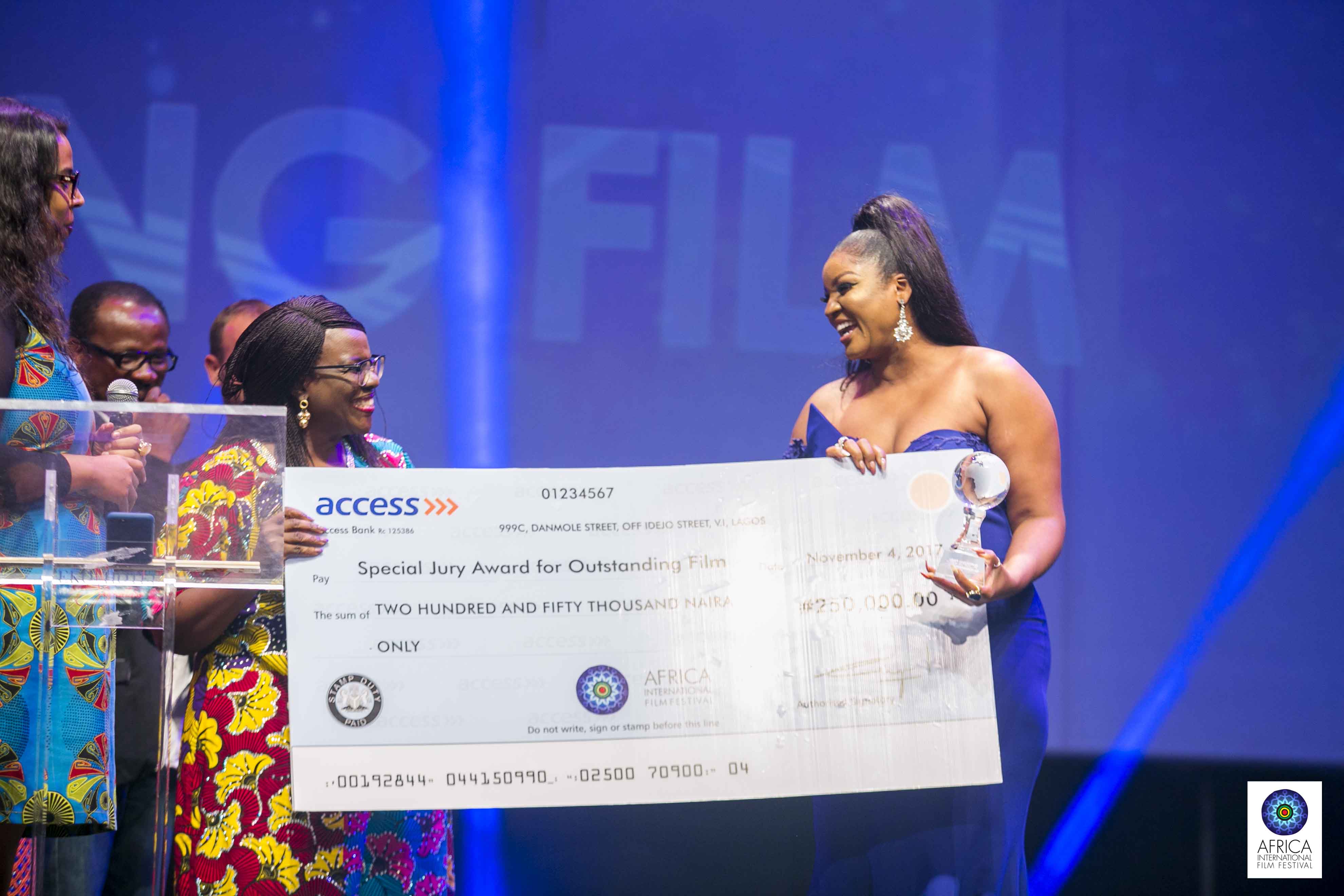 Asurf Oluseyi’s Hakkunde beat all other contenders to win the Oronto Douglas Award for the Best Nigerian Film, while Daouda Coulibaly’s Wulu came tops in three categories. There were dance performances put together by Kenneth Uphopo, included a dazzling rendition of Brenda Fassie’s Vuli Ndlela by Kemi Lala Akindoju. A stage play enacting the menace of area boys at filming locations was also presented by Kunle Afolayan, Linda Ejiofor, Gregory Ojefua, Kelechi Udegbe and a host of others. 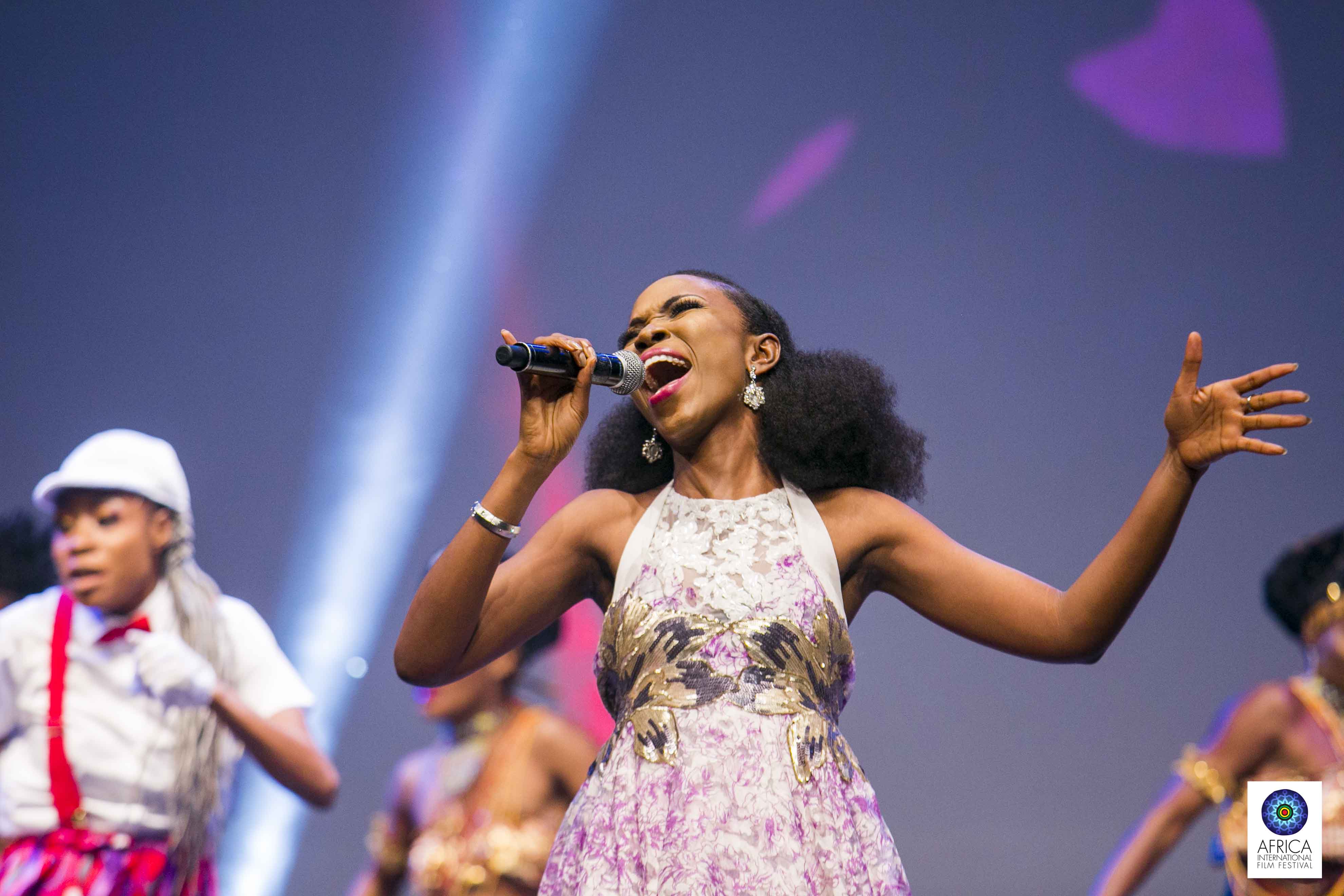 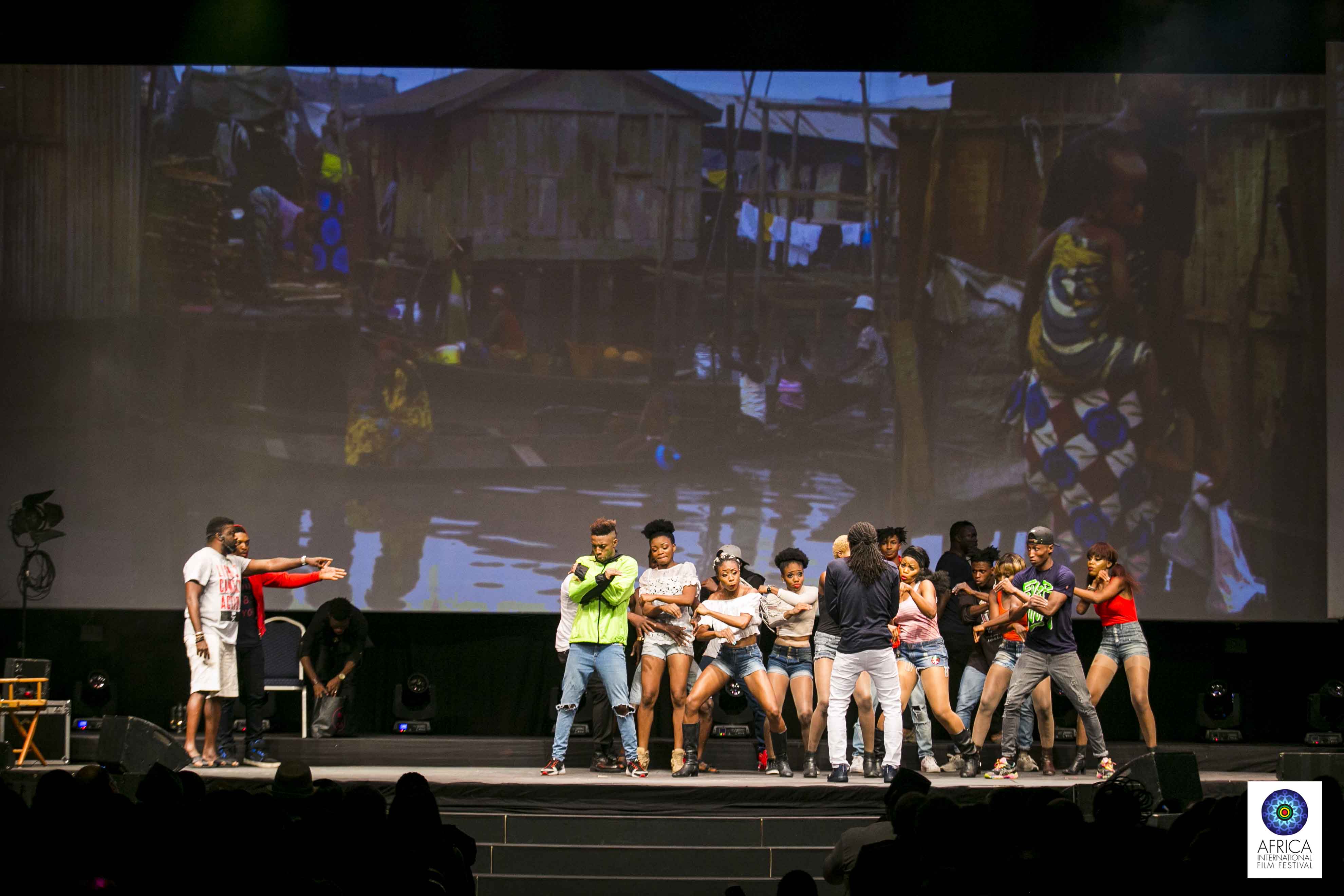 Chioma Ude, AFRIFF founder and executive director, thanked sponsors and partners while Canon’s Katie Simmonds introduced winners from the DSLR, screenplay and acting workshops. Priye Diri, one among the top-five from the Accelerate Filmmaker Project, expressed her gratitude while recounting her seven-year journey. According to her, “I am grateful because AFRIFF is my home (and) AFRIFF is my success story… (and) to me AFRIFF was my film school.” 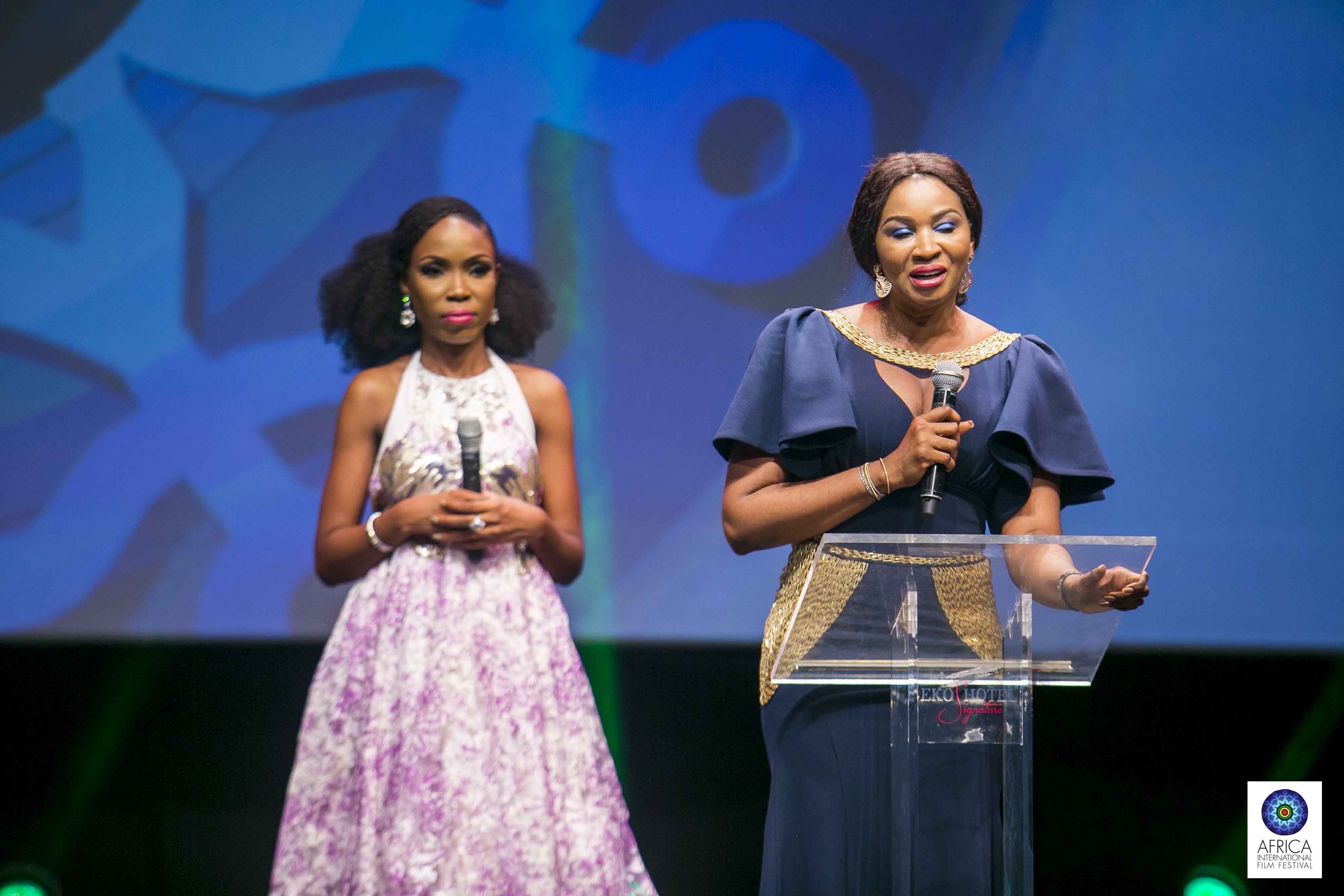 Best Documentary – We Have Never Been Kids (Egypt)

Best Feature Film – I Am Not a Witch (Zambia/UK)

Next Post Stanlee Ohikhuare’s ‘#IdahosaTrails’ Is Well Crafted For A Rapturous Ending!