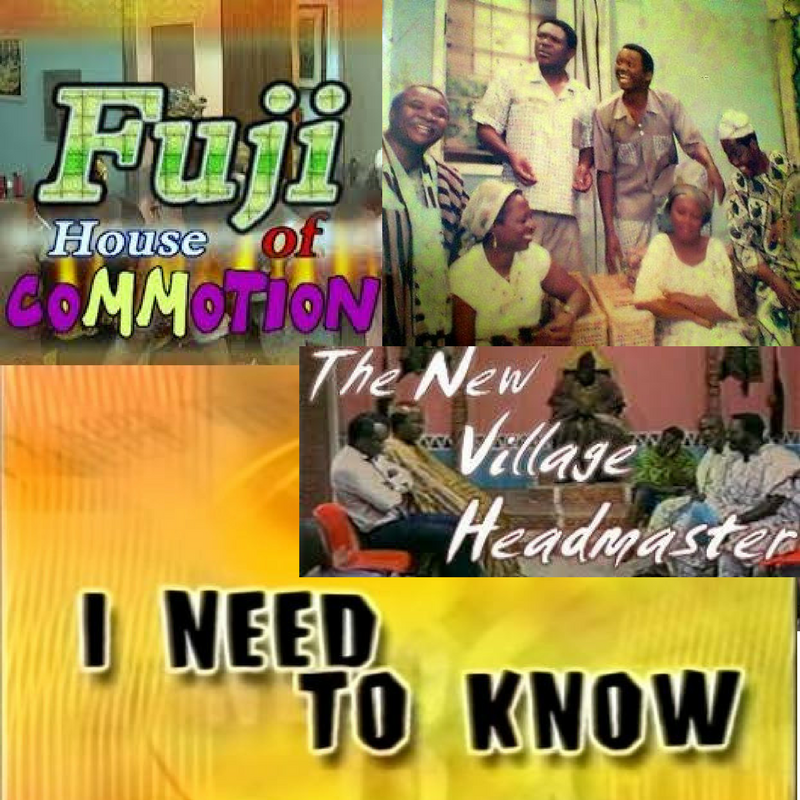 90’s TV series were hot. Editing was a lot of work; TV stations had more money to send their works abroad for editing at the time and TV had gained more momentum than film.  Film was an art form that was just starting. The easiest way to broadcast a work was to put it on TV. If you had a Television at the time, you were in the elite club. NTA thrived on good TV shows, shows that were popular and really intriguing. Shows that made people think and also made people laugh.

Today TV is quite difficult to keep up with. There are more than a thousand channels and each of these channels broadcast more than ten TV shows/ series and so much more. It is difficult to keep track. Good marketing and the efficient use of social media is the only way to get your work to more people, for them to see it, appreciate it and keep up with it. More so, the web is taking over. We hear of more Web Series these days than we hear of TV series.  Iroko TV is thriving and Ndani TV is flourishing. Red TV is also coming up, really fast.

Funke Akindele’s win at the AMVCA taught us a lot of things. She is a fantastic actress that has built a record right from the early 2000’s with “I Need to Know,”  fans were excited about how far she has come and they shared pictures of her as Bisi on the show.

At the same AMVCA, Chika Okapala revealed that Nkem Owoh was a writer on New Masquerade, the news dominated blogs. It means one thing; these shows are still very much loved by fans.

Our countdown today is in honor of the 90’s TV shows we will like to see back on TV or shared online (well maybe with a little updates though!). 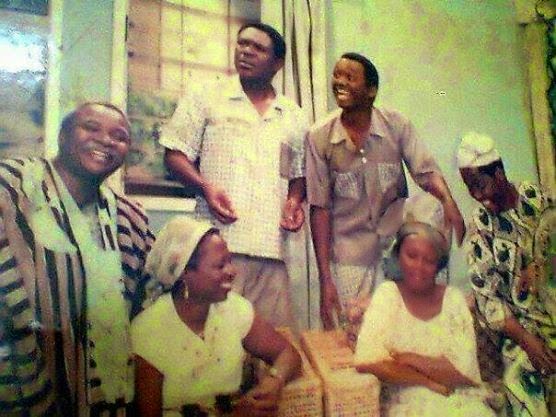 The combination of Chief Zebrudaya and Gringori makes this one unforgettable. It will be great if Africa Magic can buy rights to this show and re-broadcast on Sunday evenings, it will be a nice way to start the week. Don’t you think? 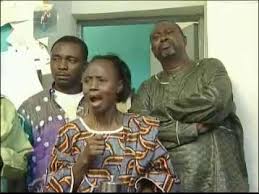 Several wives, too many children, and one man, equals chaos. It was the secret of Amak Igwe’s fascinating show. It thrived because of the many comedic characters that dominated the show. Everyone had something crazy or funny to say, we would love to see this get a Friday time slot for a re-broadcast. I bet everyone will stay back at home to catch a glimpse.

Sunset at Dawn has a more serious tone to every other show on our countdown but we would love to see our old actors and to compare the strong dialogue and efficient story that we had in “Sunset at Dawn” to what we have now.

I Need to Know: 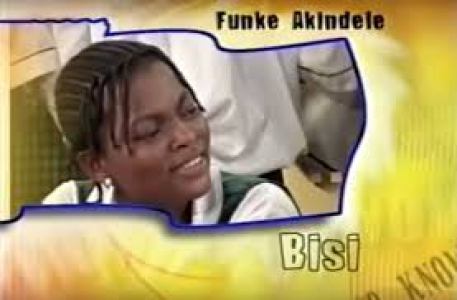 Funke Akindele’s fan will rush to watch “I Need to Know” because of the star. She has made great strides in the industry. She created the famous “Jenifa” character that is making her millions and winning her so many awards. Most of us will like to watch where it all began. 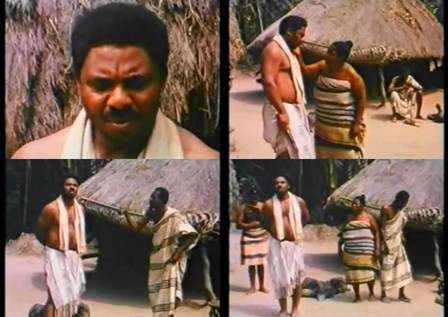 At the center of “Things Fall Apart” was a very young Pete Edochie. Some episodes are still online but we would love to watch the full show on TV, or maybe get every episode online. It will remind us of the dividends of hard work especially because Pete Edochie was just starting out at the time. See where he is today!

There are so many shows we will like to see but now, this is out top 5, what is yours?

Previous Post #FlashbackFriday: In “Folly”, the Past meets the Future and Uche Jumbo gives a performance to remember