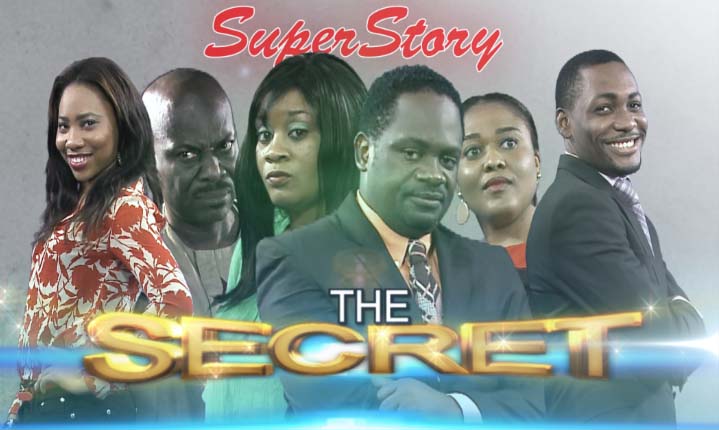 There was a time Wale Adenuga’s production was on top! From This Life to Super Story, he had some of the best writers and made many of the stars we know today super famous, from Kehinde Bankole, to Sola Sobowale and then Gabriel Afolayan. They all had their time on his programs and they capitalized on it to be super stars. The theme song “this is Super story” was the start to everything, every Thursday at 8 PM the song comes on and families sit to enjoy what a new episode of Super Story has for them. Super Story was there to educate, it took important problems from society to make important programs, from rape, to infidelity, prostitution, lack of education, poverty, neglect and so much more. There was always something to learn. And the writers were so, so good. They made memorable stories we still appreciate. Super Story is still on but people are not demanding it as they used to.

This is a countdown of our best Super Stories to hit the screen.

And a special mention on our list to the exotic, “Everything it takes”, it was purely fantastic and enjoyable. Lux sponsored it and as expected it had a lot to do with pageantry, girls and love. There was also the specially created “One Bad Apple.” And “Because you Loved me”

From the names of these Super Stories, you will get an idea of what they were all about, but the end was usually unexpected that was the thrill of it all. Which was your favorite?

Previous Post 10 Outstanding Performances we have seen in Nollywood!