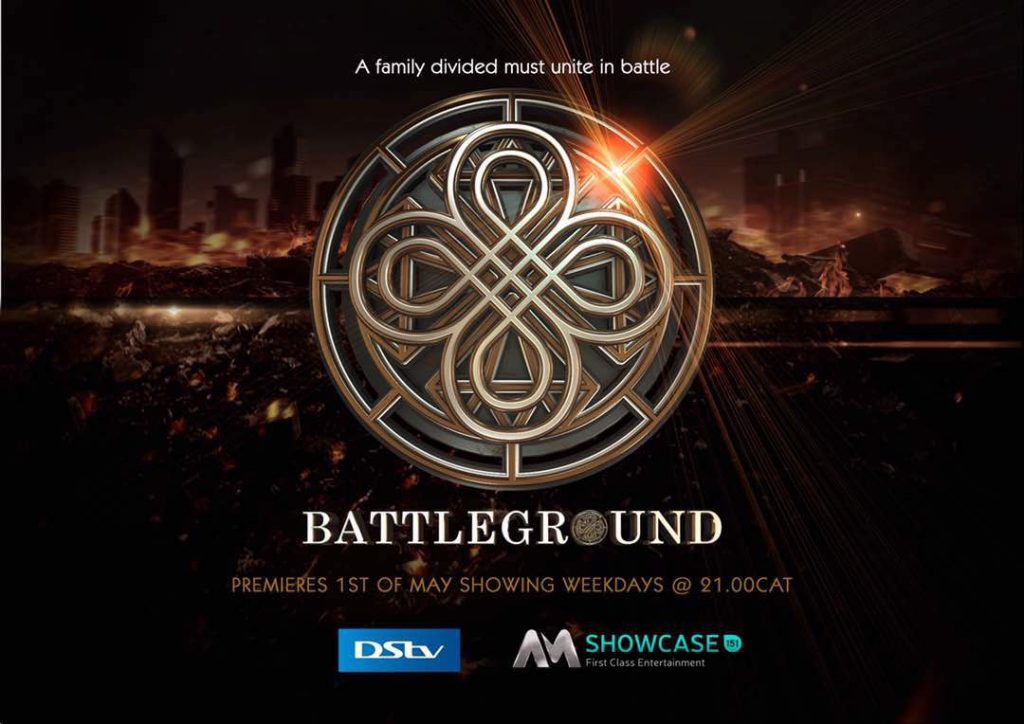 If you enjoyed Bariga Boys (a multiple award-winning Nigerian documentary about street performers in Bariga), then you’d love the new and upcoming series on DSTV – Battleground. Though the locations are still shrouded in secrecy, and the plot is yet to be unveiled, the soap-thriller already promises to be exciting.

Produced and directed by Femi Odugbemi (Gidi Blues, Maroko) in collaboration with Africa Magic, Battleground revolves around the controversial and extremely wealthy head of the Badmus family. The series which would premiere on the 1st of May, 2017, tells the story of power, love, deceit, and intrigue. And according to a movie fan, “Battleground is battle-ready to take on the top spot in (African) TV content”.

Femi Odugbemi, apart from being one of the founding producers of Africa Magic’s longest running series – Tinsel, he won the 2013 Excellence Award in Film by the Society for the Performing Arts in Nigeria. Also, his short film – Abobaku (directed by Niji Akanni) won the Most Outstanding Short Film at the Zuma Film Festival and Best Costume at the 6th Africa Movie Academy Awards, both in 2010.

The one-hour telenovela would be showing weekdays on Africa Magic (151) at 9.00pm. Catch the trailer below.