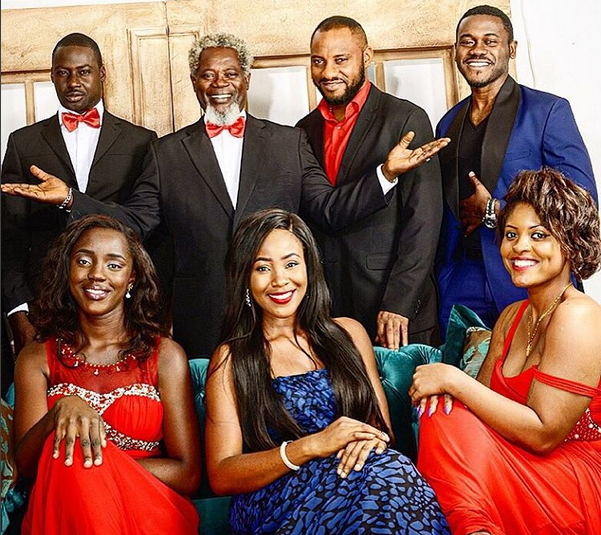 The first season of “Royal Castle” is streaming on iRoko TV and due to its high rating on the movie viewing app, the Producer and Director, Elvis Chuks is promising a new season, which he announced on his social media page. The announcement was followed with a Cast poster but he has not released a trailer yet.

Royal Castle is a series on class systems. It features the divide between the rich and the poor, while focusing on lessons to take from each situation. The first season dabbles with issues of deceit, betrayal, corruption and neglect. The idea is to form common ties and to reject discrimination and hate in our society. There were scenes of strong cultural relations too, and the need to promote togetherness.

The first season of Royal Castle featured as much chaos as it did some lessons, and the new season will gather some of the fastest rising stars to bring in new drama and extend the plot.

The season 2 cast features Rekiya Atta, Keira Hewatch, Sika Osei, Melvin Orji, Prince Okafor and some other new acts. Sika Osei is one star making interesting stride in the industry and we are eager to see what her role offers in the new season.

Royal Castle is produced by Diamond Groove pictures. Elvis Chuks, who directs, is the producer and director of “I Come Lagos”  featuring Nse Ikpe Etim and Mercy Johnson. His other features include “Hustler” and 2016’s “Beyond Blood.”