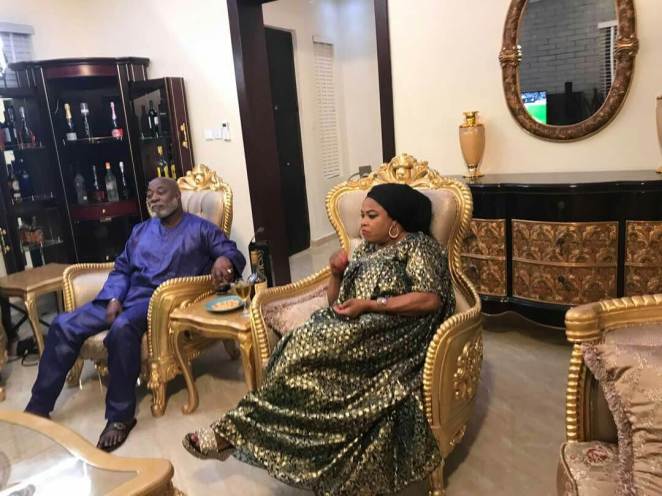 Secrets and Scandals is a production of Diamond Groove Pictures, led by filmmaker, Elvis Chucks and it tells the story of a society that is built on falsehood, as manifested in families and broken homes. When the quest for wealth and power is high, it exposes its victims to the risk of fear, HIV, poverty and family disgrace, when the truth which is the secret comes out, it becomes a ‘Scandal’. 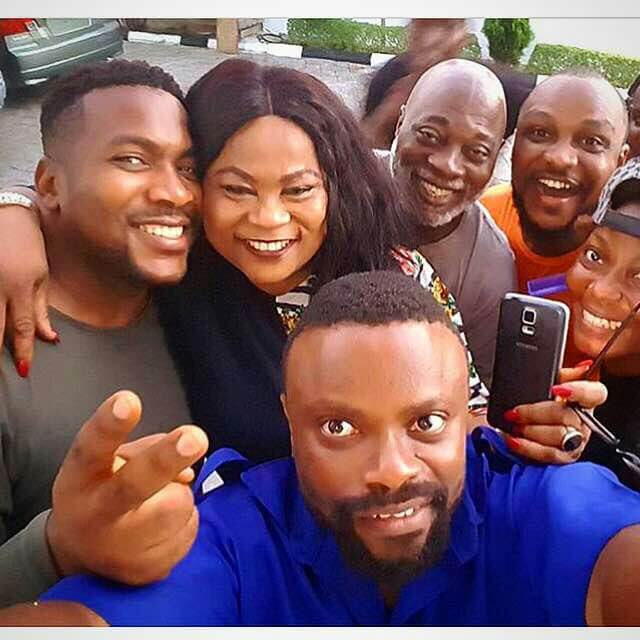 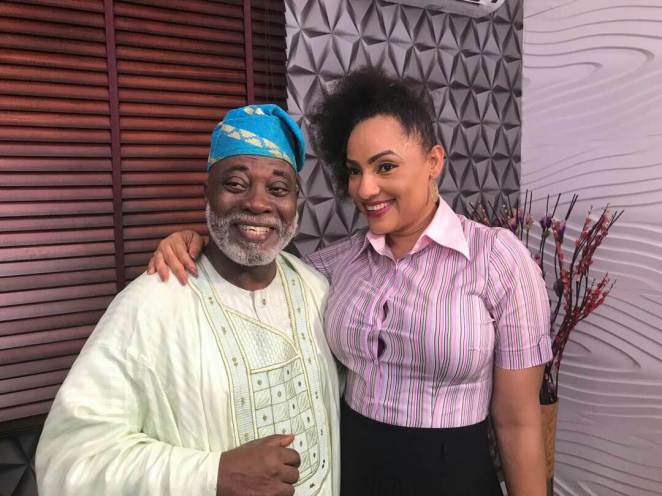 Next Post Movie Review: “The Diary of a Crazy Nigerian Woman” isn’t the type of drama you expected!