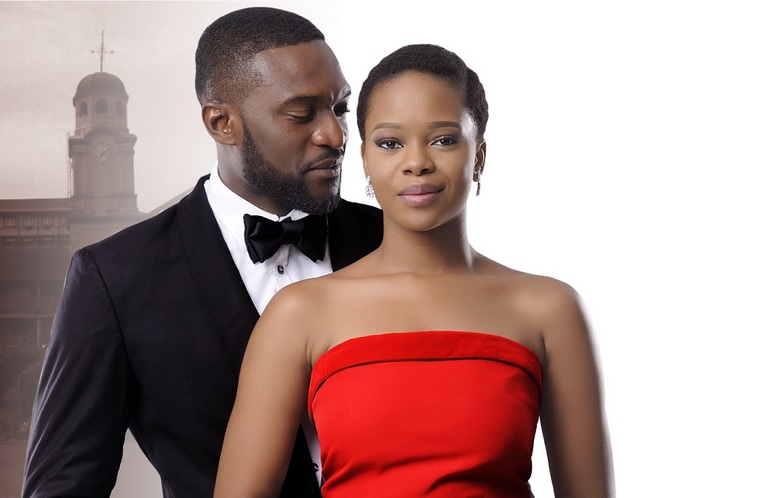 EbonyLife Films (Fifty, The Wedding Party) has released the first trailer for The Royal Hibiscus Hotel, a romantic comedy set to premiere this September at the Toronto International Film Festival (TIFF). The film will be Zainab Balogun’s debut as a lead actress in a feature film.

Produced by Temidayo Abudu, Priscilla Nwanah and Keni Ogunlola, the film will feature in the Contemporary World Cinema category alongside films from Adolfo Alix Jr. (Dark is the Night), Robin Aubert (Les Affames) and Valeska Grisebach (Western). The romcom was directed by Ishaya Bako (Road to Yesterday) and will be in Nigerian cinemas by the 10th of February 2018. 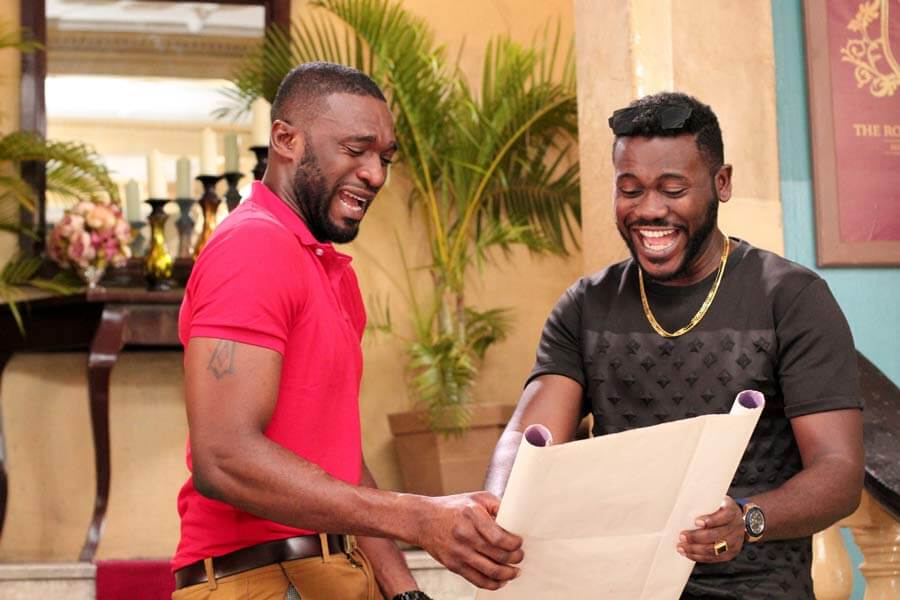 Written by Nicole Brown, Yinka Ogun and Debo Oluwatuminu, the story follows an aspiring restaurateur who returns home in Lagos to refine her family’s little hotel, only to find that her parents are planning on selling out to a rich (and devilishly attractive) buyer.

Speaking on the movie, Mo Abudu (the Executive Producer) said, “It addresses some of the challenges around communication in relationships while managing to be funny, warm and entertaining… The TIFF premiere of The Royal Hibiscus Hotel is good news for filmmakers in Nigeria and the continent, and provides further confirmation that positive African stories are attaining global recognition, which is indicative of improved scripting and higher production values.” 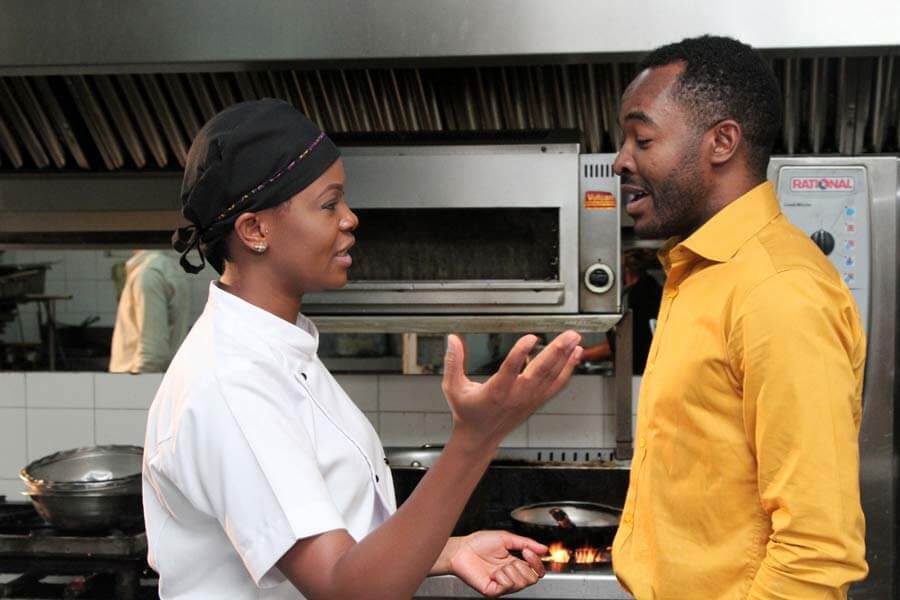 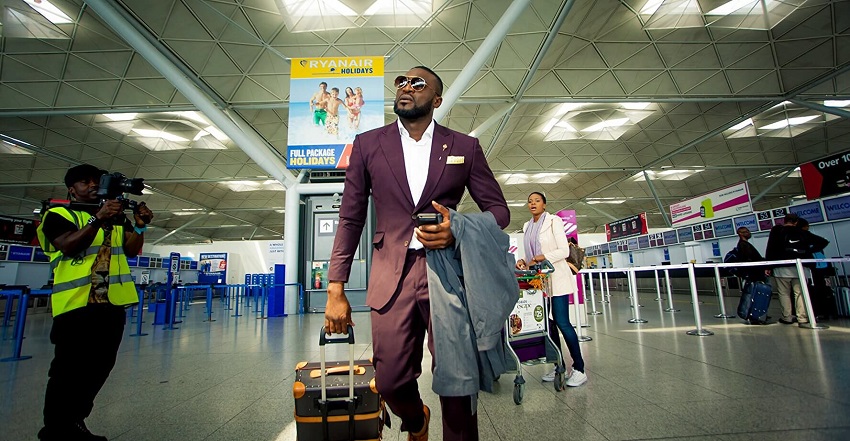 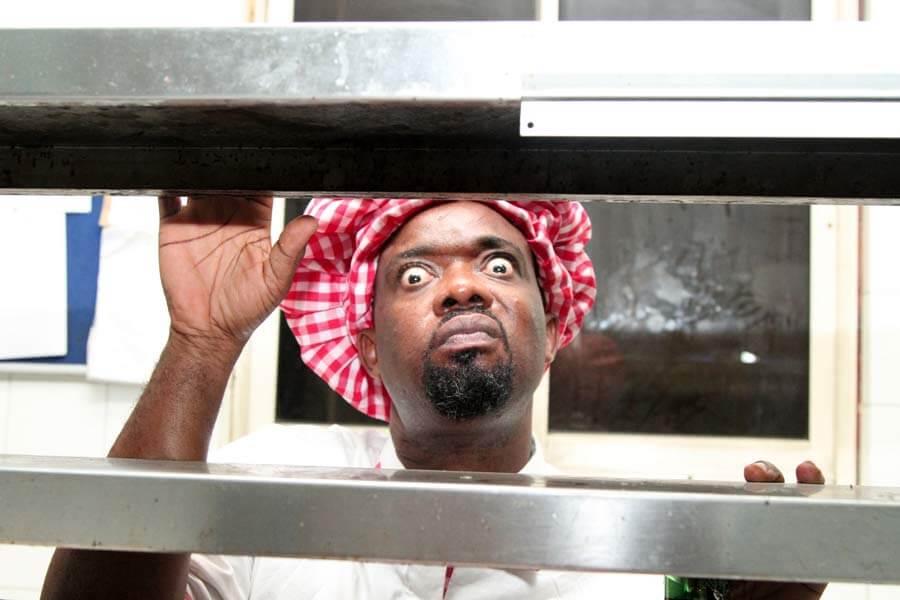