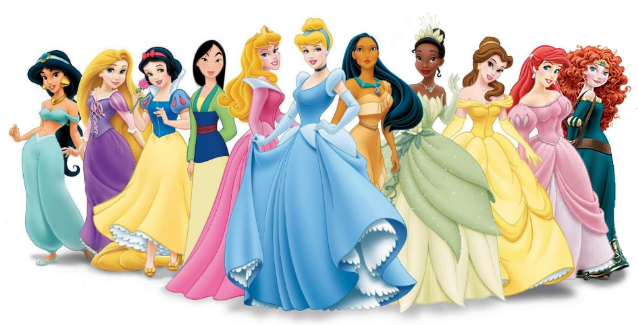 A new report from Disney shows that Disney is developing a live-action fairytale film “Sadé,” centered on a young African girl named Sadé whose kingdom is threatened by a mysterious evil force and accepts her newly discovered magical powers to protect her people, with the help of the kingdom’s prince.

The studio bought a pitch from Ola Shokunbi and Lindsey Reed Palmer, who will co-write the screenplay.

Rick Famuwiya will produce and Scott Falconer will executive produce through their Verse production banner. Tendo Nagenda and Zoe Kent are overseeing the project for the studio. There are a few reports that say Famuyiwa will also direct but it is unconfirmed.

The news come a few months after Marvel, one of the production companies under Disney broke several records with “Black Panther”. The success of the film has inspired more conversations on diversity. Disney is looking to achieve a similar feat with “Sadé”. The film will have a predominantly black cast, director and producer. 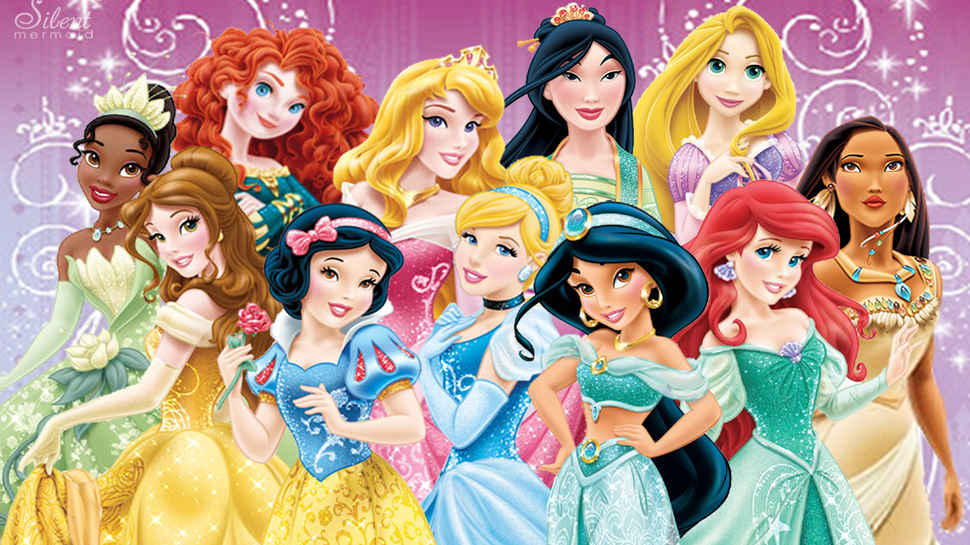 Are you excited to see this and what look do you think the character should take?

Previous Post Get The Accolades You Deserve With #FirstBank Master Card!