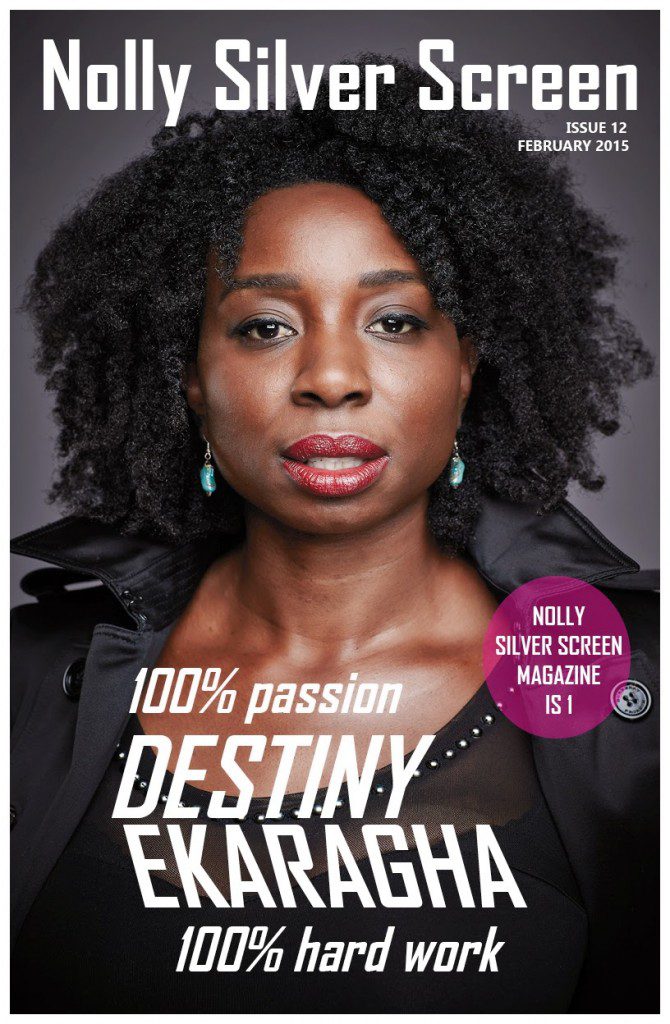 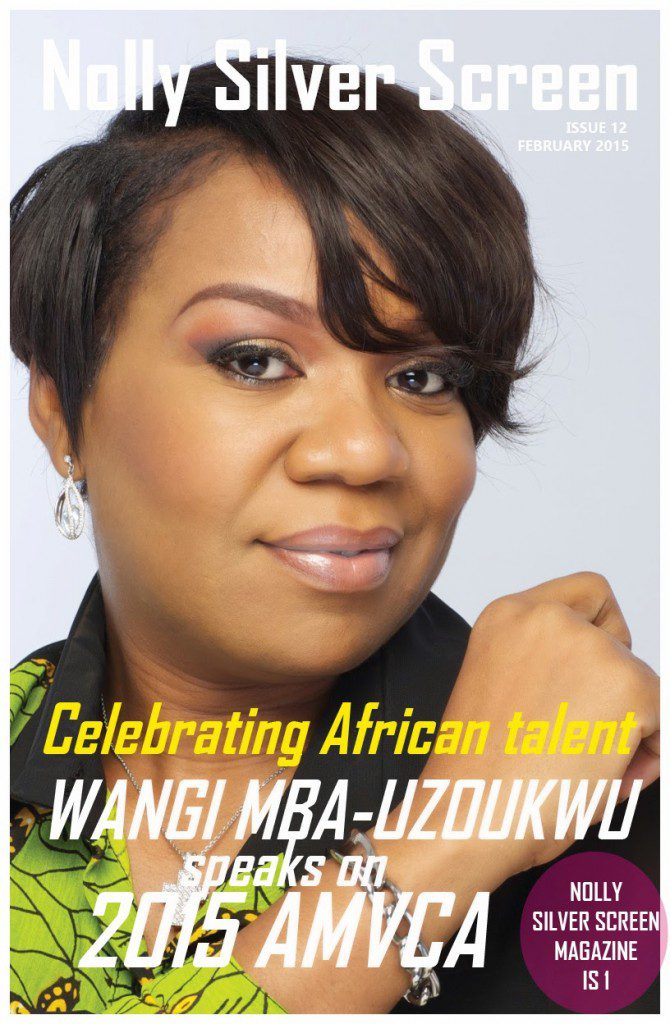 Award winning director, Destiny Ekaragha and Regional
Director, MNET (West Africa), Wangi Mba-Uzoukwu are the cover stars for the
anniversary edition of Nolly Silver
Screen magazine.
According to the Editor, Isabella Akinseye, “This edition is
testament to the vision we have for ourselves — to deliver quality and
entertaining film journalism with an emphasis on Nollywood and Africa’s film
industry. On our special anniversary double cover we have two women who are not
just pace setters but trailblazers.” 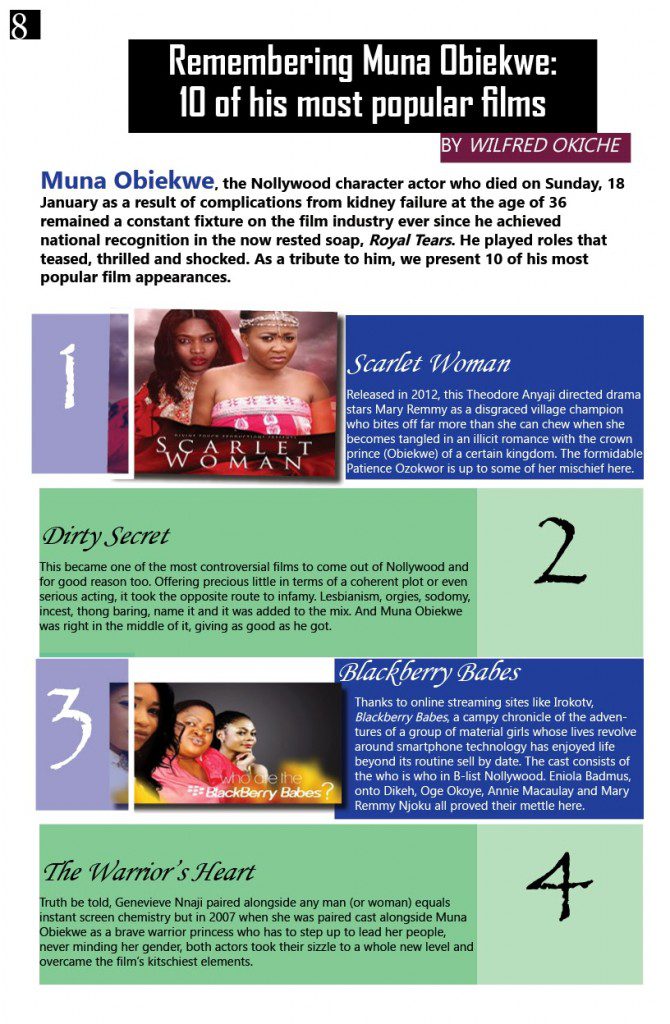 She added: “Destiny is all about passion and hard work and
this evident in her must-see hit Gone Too Far! Wangi dishes out on one of the
continent’s biggest award the 2015 AMVCA which will celebrate and reward
African filmmakers for their hard work and efforts.”
The edition also features interviews with prolific director
Stanlee Ohikhuare, Seun Kentebe and Ukamaka Olisakwe. Also included are
reviews, articles and red carpet fashion as well as regular staples such as Vox
Pop, Nolly Pop Quiz and news. 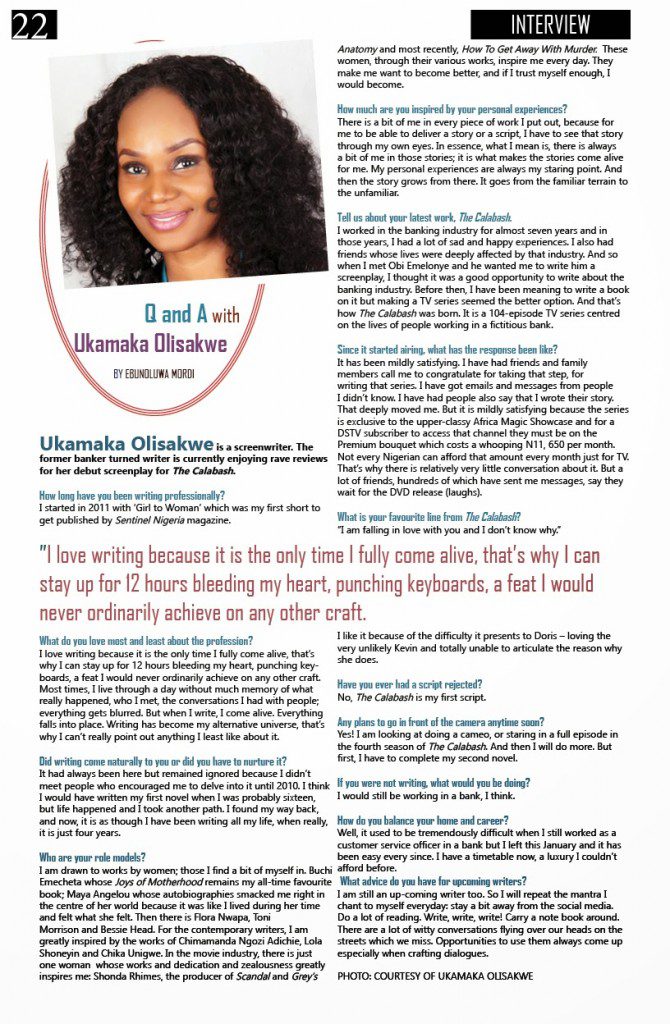 Nolly Silver Screen
is a monthly online magazine which was first published in February 2014. It has
featured actors such as O.C. Ukeje, Tope Tedela, Linda Ejiofor, as well as
filmmakers like Amaka Igwe, Tope Oshin-Ogun, Michelle Bello and Mildred Okwo.
Ibinabo Fiberisima, Kehinde Bankole, Lydia Forson and Bayray Mc Nwizu have also
graced its covers. An article published in the magazine also won third prize at
the inaugural Africa Movie Academy Awards (AMAA) Media Recognition Awards.
The magazine which is free can be read and downloaded on www.nollysilverscreen.com Past
editions can also be read on www.issuu.com/nollysilverscreen
No votes yet.
Please wait...
Voting is currently disabled, data maintenance in progress.