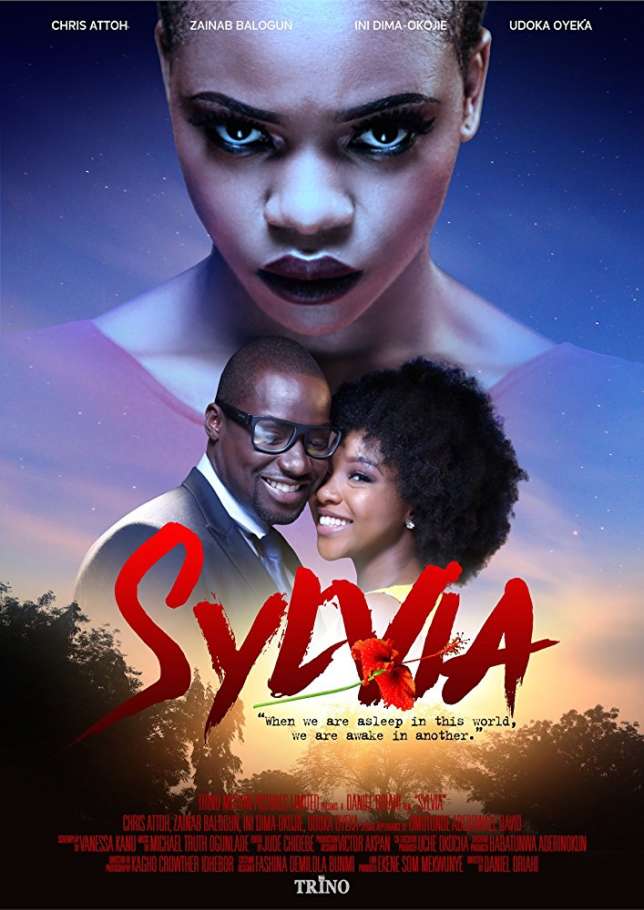 Trino Studios’ psychological romantic thriller and first feature film, Sylvia, will be streaming on Netflix come July 15, 2020. It joins the number of Nollywood titles being acquired by the streaming giant to tell a tale exploring love, lust, obsession, betrayal, and conflict.

Directed by Daniel Oriahi and written by Vanessa Kanu, the movie tells of a paranormal relationship between a human (Chris Attoh as Richard) and his imaginary love interest (Zainab Balogun as Sylvia). Complications arise when Richard decides to leave Sylvia for a woman made of flesh and blood (Ini Dima Okojie as Gbemi). With Sylvia not making it easy for him, the story unfolds into a series of twists and turns, finally ending in a most shocking way. 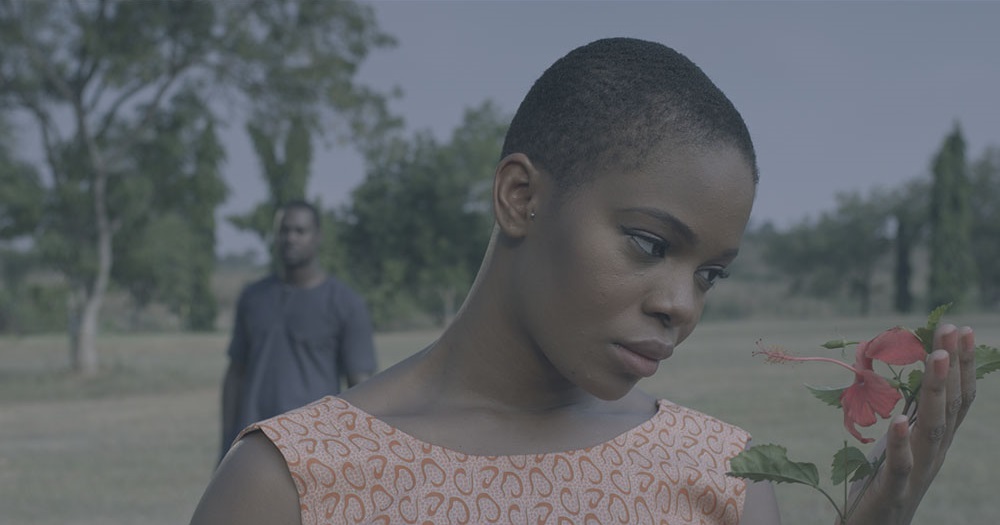 Sylvia was officially selected, and had its world premiere, at the sixth edition of the NollywoodWeek Paris Film Festival, screening alongside movies like Kasala and The Delivery Boy. The movie was also nominated at the 7th AMVCAs in the Best Actress (Zainab Balogun) and Best Writer (Vanessa Kanu) categories.

View the trailer below and tell us what you think of the movie coming to Netflix.