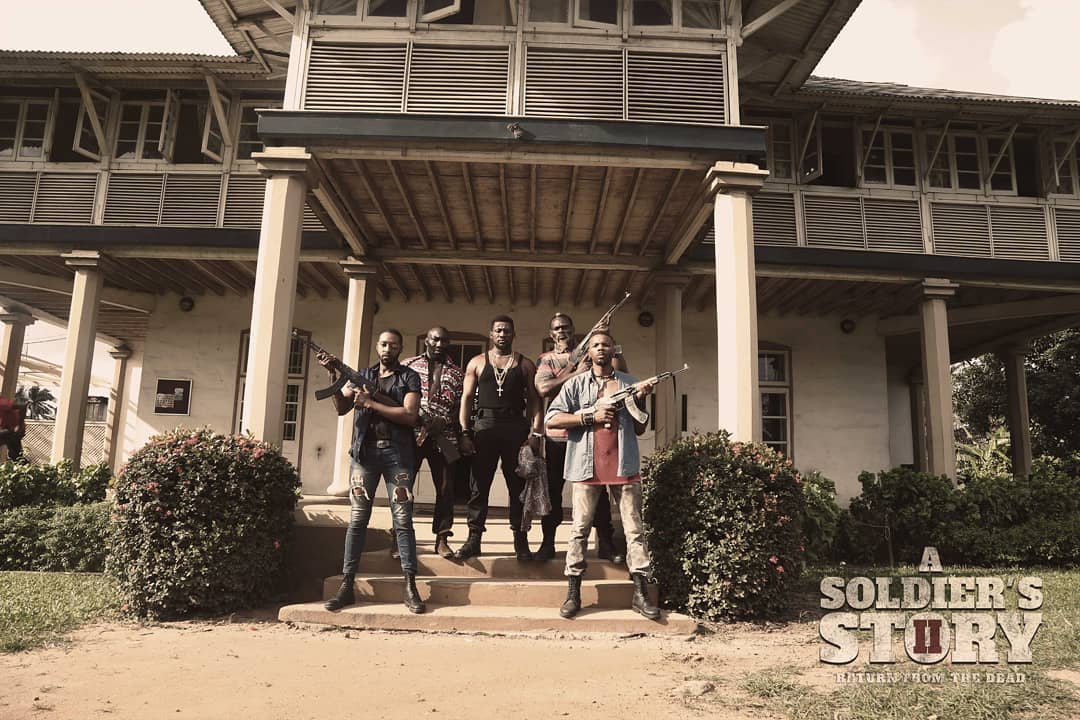 The original “A Soldier’s Story” was nominated for a number of awards and got Daniel K. Daniel his first AMVCA for Best Actor. The movie featured Daniel K. Daniel, Linda Ejiofor, Tope Tedela and Zainab Balogun. While a sequel was promised after the success of the first one, not many people knew the direction that will be followed with the sequel. New behind the scene photos have surfaced to show that some of the old cast will be returning with totally new faces to bring “A Soldier’s Story: Return from the Dead”. 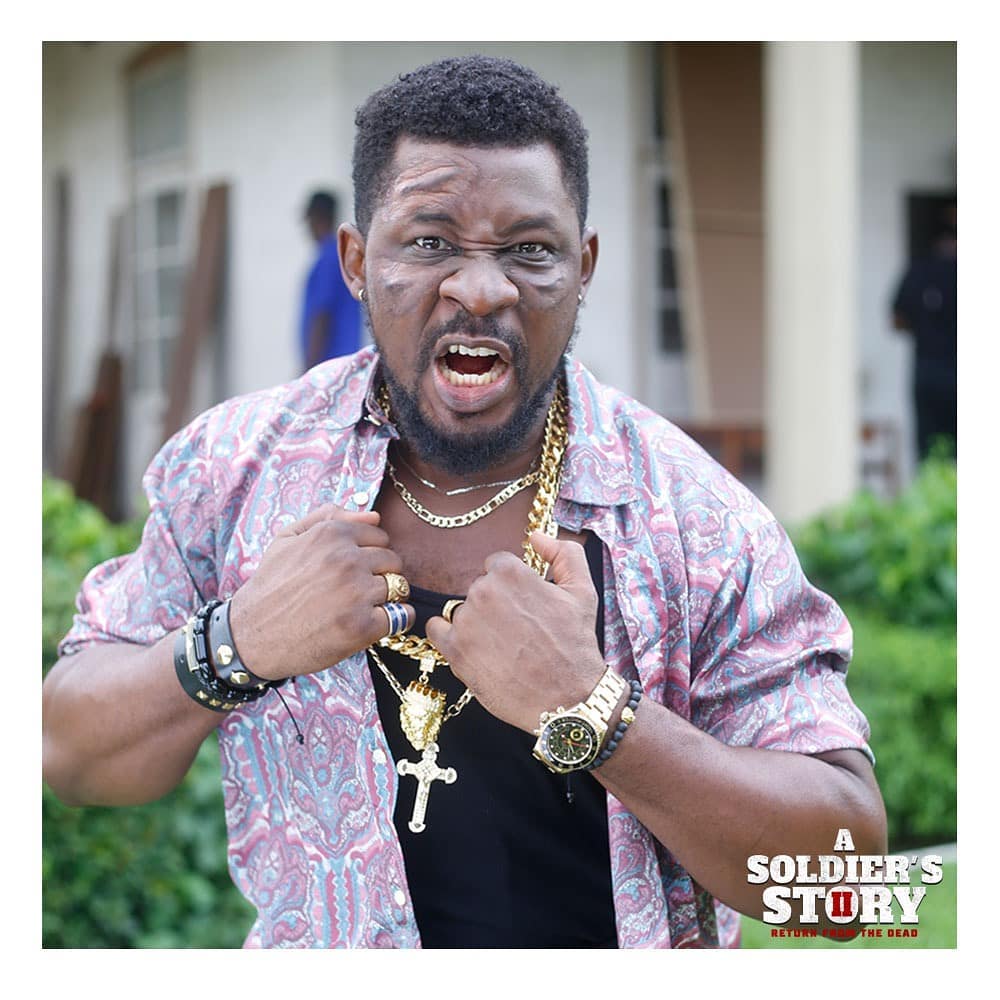 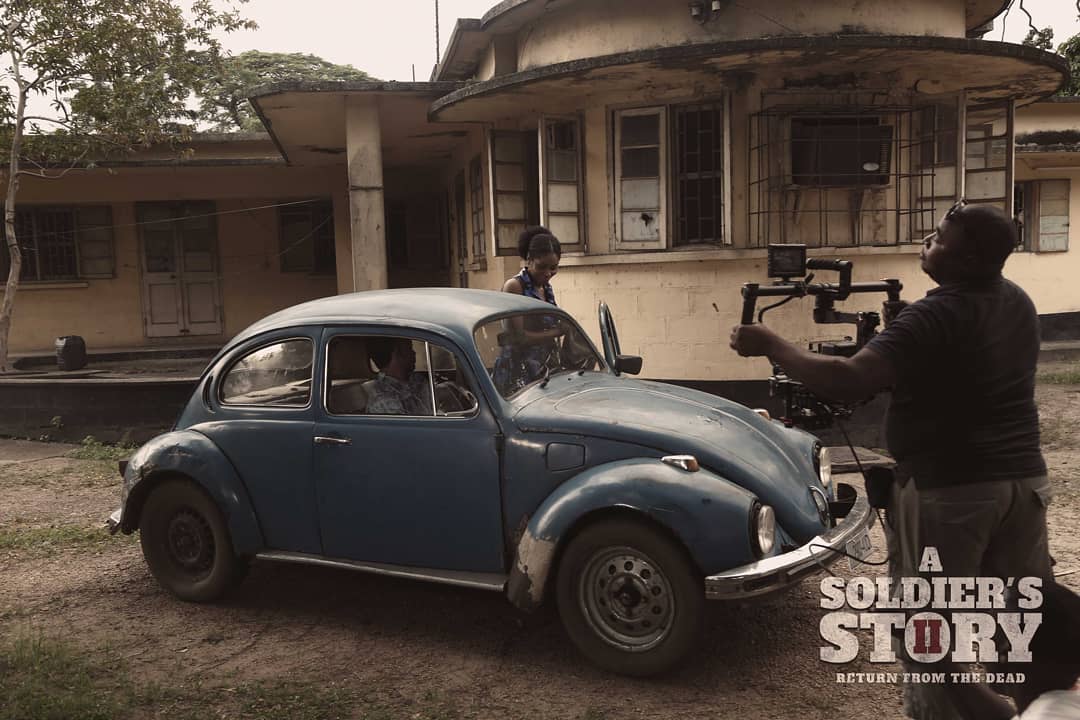 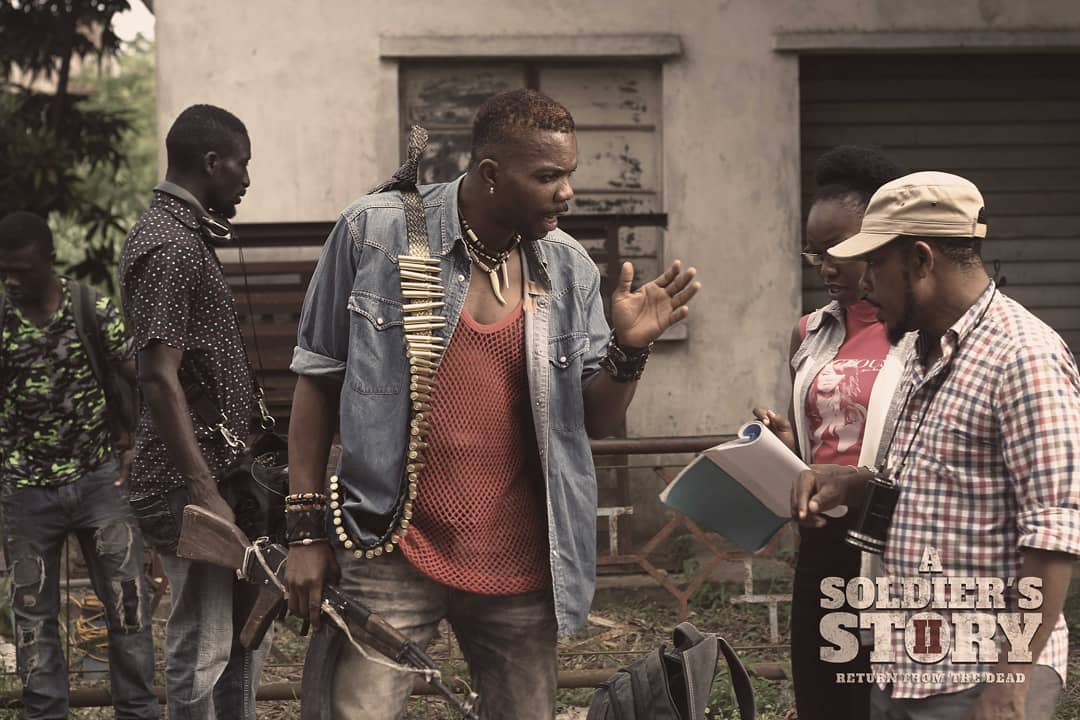 A Soldier’s Story: Return from the Dead is set in two African countries: Nigeria and the fictional Watz Republic, as it explores the thematic concerns of love in uncertain circumstances, war, terrorism, insurgency, women’s rights, and emigration. 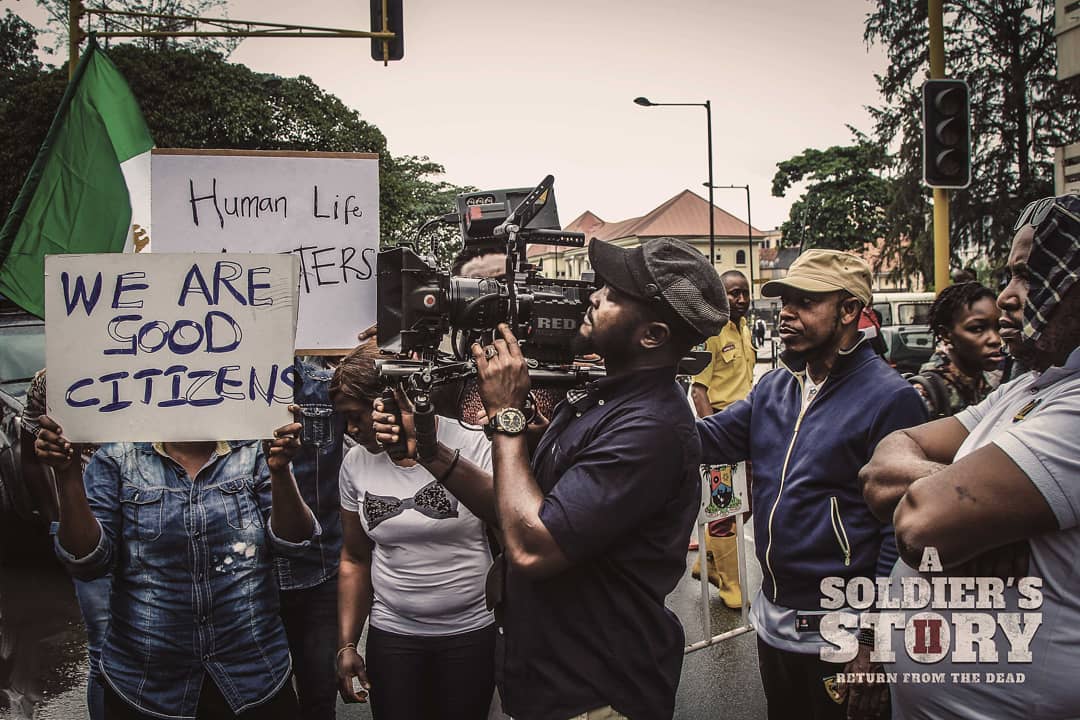 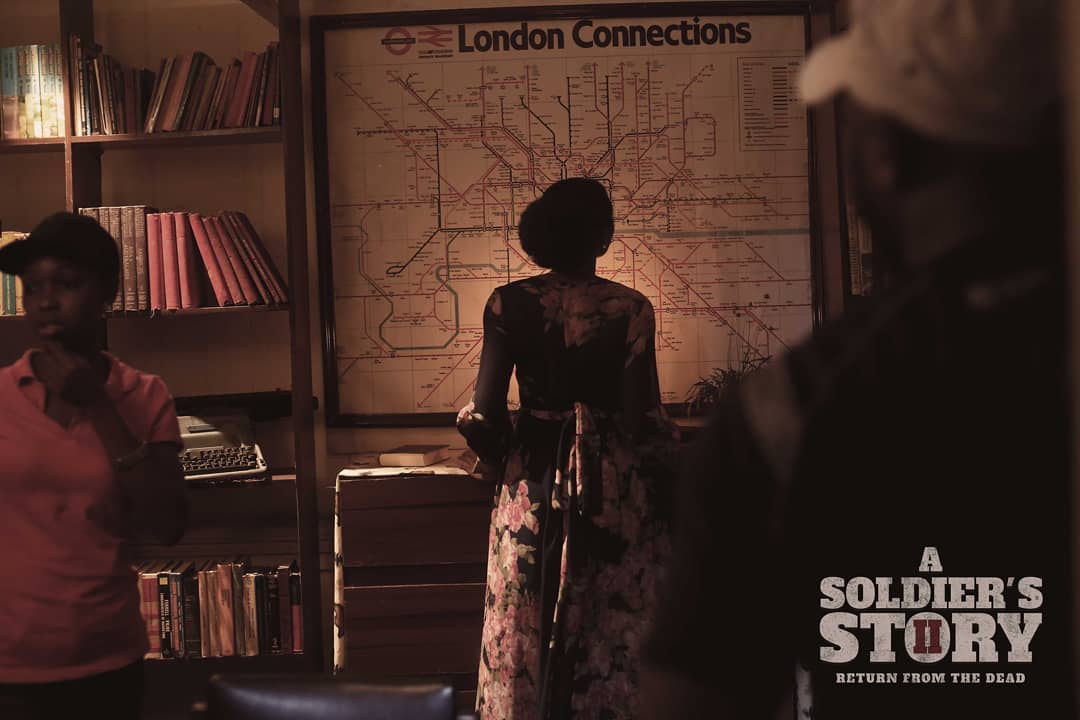 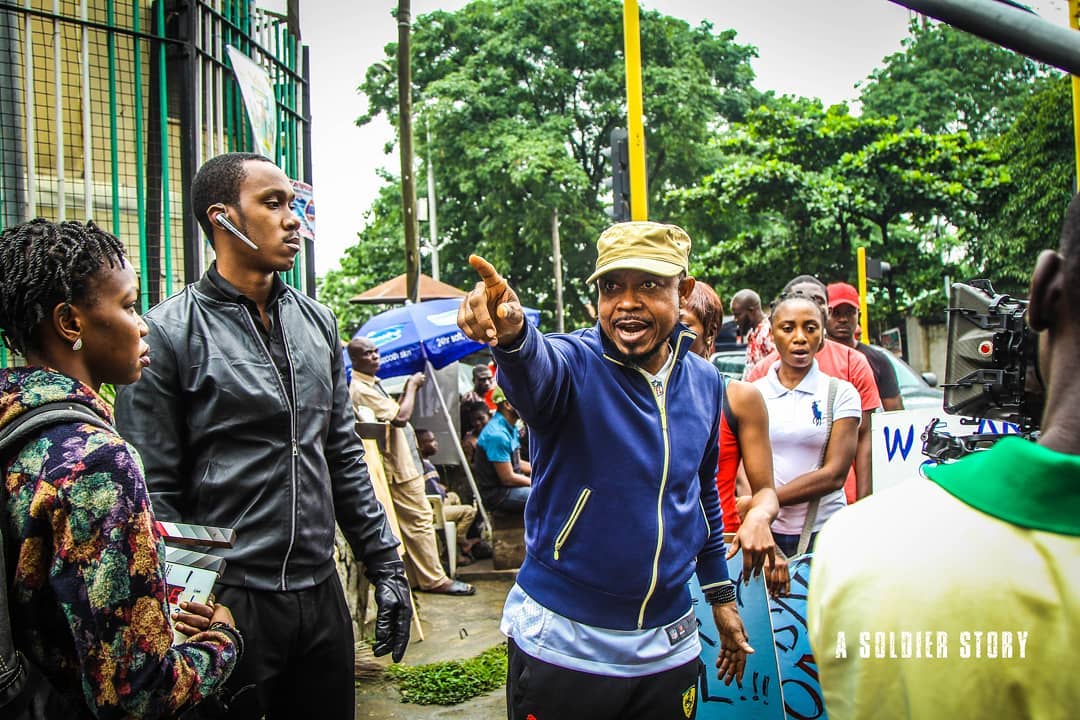 “A Soldier’s Story: Return From The Dead” is set to premiere this December.

Will you be checking it out?