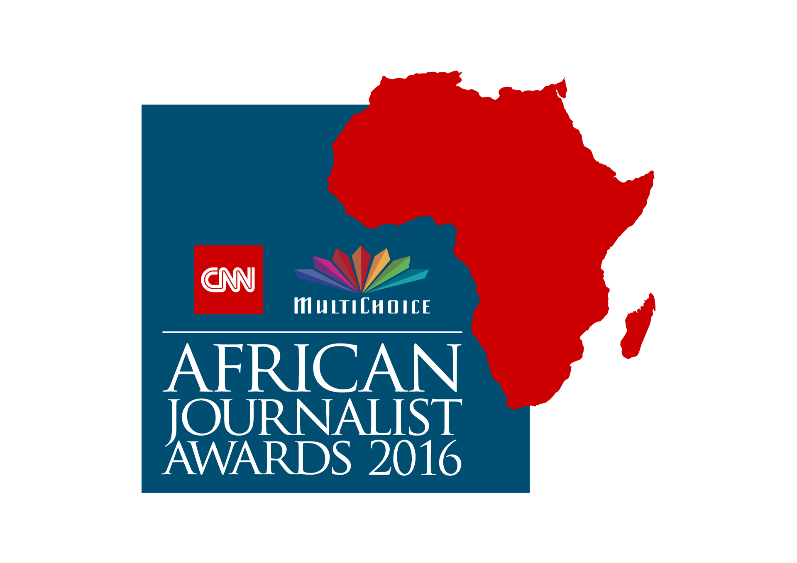 Finalists in the prestigious CNN MultiChoice African Journalist 2016 Competition were announced today by Ferial Haffajee, Chair of the independent judging panel. This year, the competition received 1637 entries – a record number – from 38 countries across the continent, including French and Portuguese-speaking Africa.

There are 38 finalists from 14 countries and the are:

The competition is once again supported by the following sponsors, who continue to lend their valuable support to the awards: African Development Bank, Dow, Ecobank, GE, IPP Media, and MSD (MSD is known as Merck in the U.S. and Canada).

The finalists will enjoy an all-expense paid four-day programme of workshops, media forums and networking in Johannesburg, South Africa, culminating in a Gala Award Ceremony in October 2016.

Tony Maddox, Executive Vice-President and Managing Director of CNN International said: “This year has seen a record number of entries for the CNN MultiChoice African Journalist Awards, from a diverse array of countries across the continent. The passion which African journalists display for telling compelling and top class stories knows no bounds. Once more, CNN proudly continues its commitment to encouraging inspired journalistic excellence with these awards.”

Greg Beitchman, Vice President, Content Sales, and Partnerships, CNN International: “The African Journalist Awards continues to maintain its place as the most prestigious Pan African journalist competition.  CNN encourages, promotes and recognises excellence in journalism across all platforms, so we are particularly pleased to be able to support journalists who represent the continent’s thriving news industry in all its forms. With our MultiChoice partners, we look forward to yet another thrilling Awards ceremony celebrating the very best journalism Africa has to offer.”

Mark Rayner, CEO MultiChoice South Africa said: “We’re excited to host the CNN MultiChoice African Journalist of the Year Awards in South Africa this year and looking forward to see all the good work done by our journalists celebrated and recognised through these awards.  Congratulations to all the finalists.”

Tim Jacobs, CEO MultiChoice Africa, said:  It is evident from this year’s entries that Africa has a vibrant media landscape which continues to develop in leaps and bounds. The finalists are to be applauded for their courage in covering some of the stories, many of which were in difficult circumstances. We are committed to increasing excellence in journalism and this initiative is close to our hearts, as it has helped unearth some of Africa’s greatest story tellers. Congratulations to all the finalists, we look forward to celebrating you at the awards.”