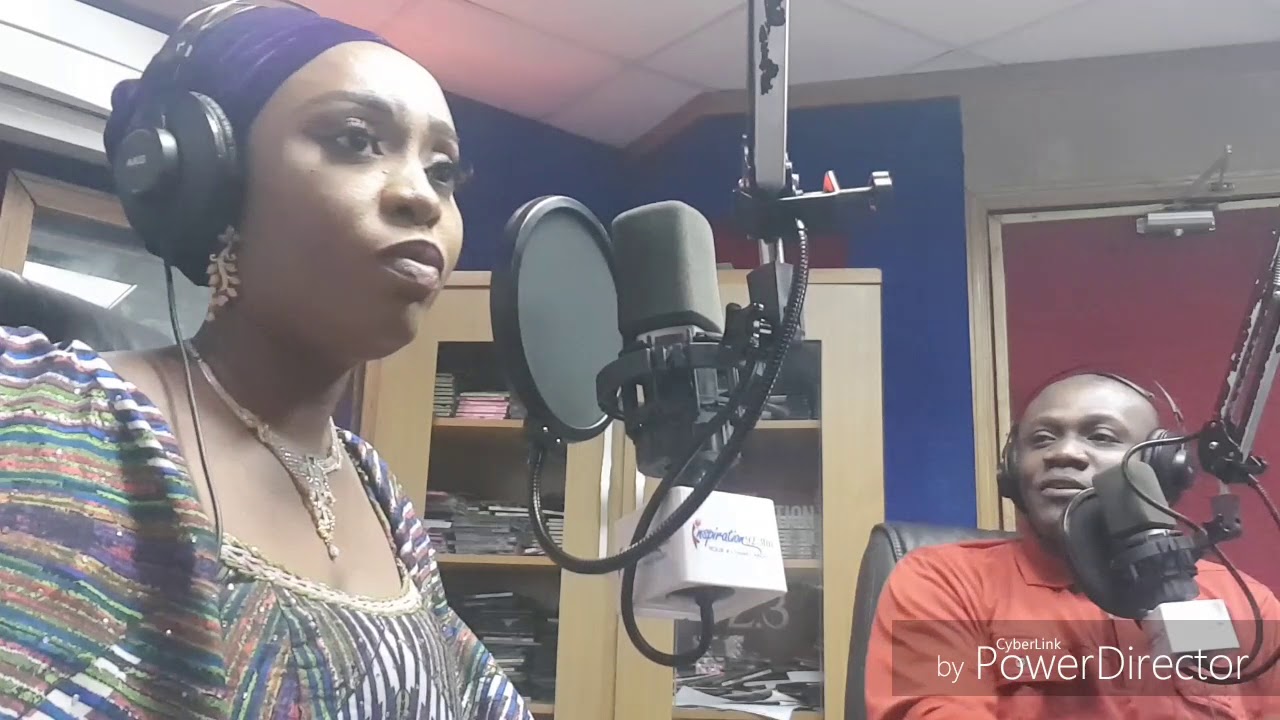 CJ Obasi crowdfunded project “Mami Wata” is moving closer to reality. It has been selected for the Ouaga Film Lab, along with projects like The Sheep of Sada by Senegalese director Papa Bouname Lopy, Wakat (Jean-Baptiste Ouedraogo), and Genetically Modified Region (Simplice Ganou).

We are very pleased to announce that our feature film project MAMI WATA @mamiwatamovie has been selected into the Ouaga Film Lab @ouagafilmlab This is one of the most important film labs on the continent, and we are so grateful to Alex Moussa Sawadogo and the entire Ouaga Film Lab team. Afrikan cinema lives! Cc @fieryfilm @simplyoge

Launched in 2016 and now in its second edition, the Ouaga Film Lab is a development and co-production residency with the aim to strengthen the competitiveness of West African directors and producers within major international labs, as well as to facilitate their access to local funds, international co-productions and closer collaboration with experienced mentors from around the continent.

Set to hold from the 20th September – 29th in Burkina Faso, this year, the mechanism offers participants an intensive training program on producing and structured in three phases: before, during and after the Ouaga Film Lab.

Previous Post Ifeoma Chukwuogo shares how a Nollywood veteran refused to show up on set after collecting fee!