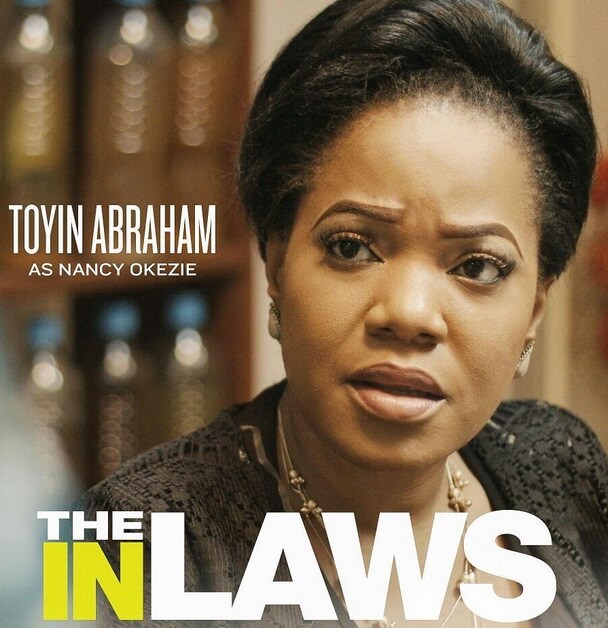 Get ready for an hilarious experience with The InLaws, a romantic comedy set to storm the cinemas on the 14th of July. Written by Gbenga Adesanya (The Witness Box, Timeless, Chasing Rainbows), the movie oscillates between the English and Yoruba Language to give a crossover appeal to both sides of the language spectrum.

The movie tells the story of a naturalist doctor (Chris Attoh as Tobi) who is in love and ready to marry Nancy (Toyin Abraham) despite a host of challenges. He’s the son to Abu (Dele Odule), a police sergeant who harbours an old grudge with Nancy’s father (Charles Inojie playing Donald an old-school lawyer). 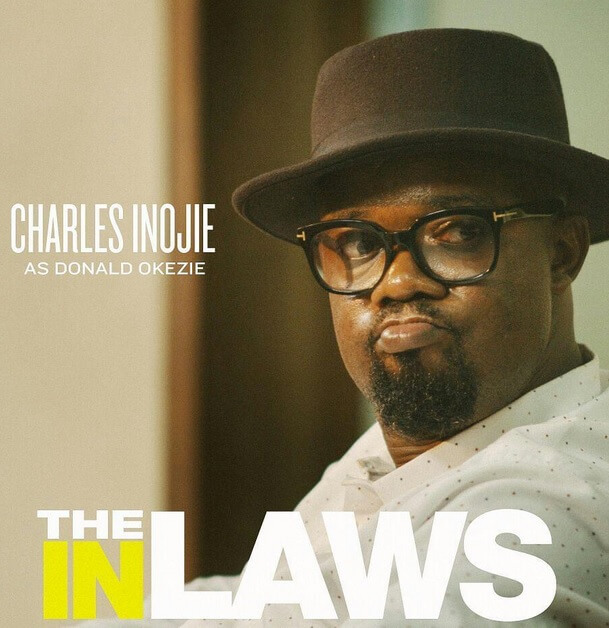 Abu remembers Donald as the man who snatched his first love and wife, while Donald remembers Abu as an unrepentant liar who scuttled his biggest lawsuit. Tobi and Nancy secretly get engaged and introduce each other to their families but things don’t remain the same after. 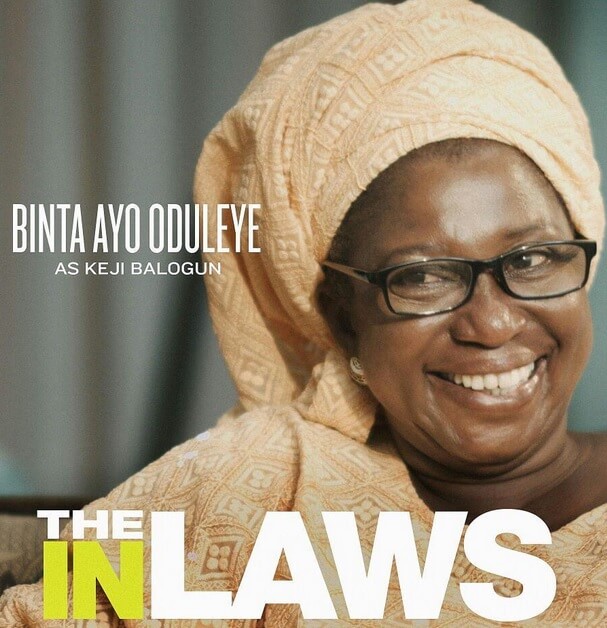 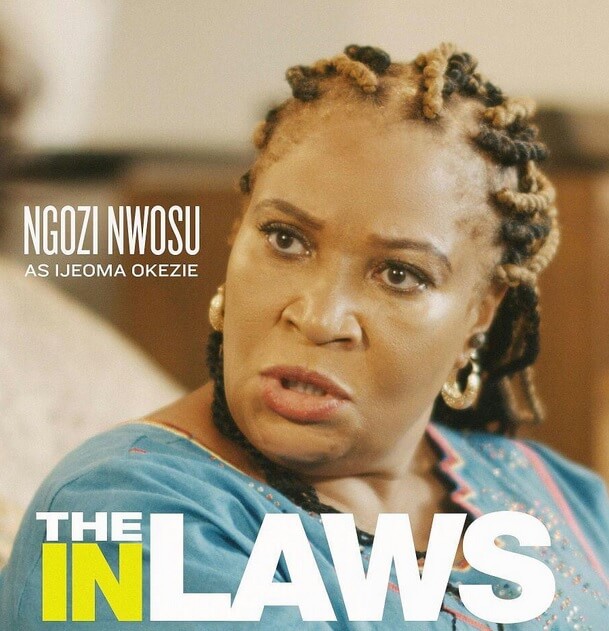 According to the producer of the movie, Bolakale Oba (also the co-executive producer of Alakada Reloaded), “This movie is about love and family. It is about everyday issues faced by everyday people when it comes to love and family. It’s about two families who can’t seem to agree or get along despite the love between their children and their willingness to marry each other… This is a movie that tells our story, so every single person can relate and identify with at least one of the characters in the movie. There is also comedy and all the actors brought on their A-game, the audience are sure going to love this.” 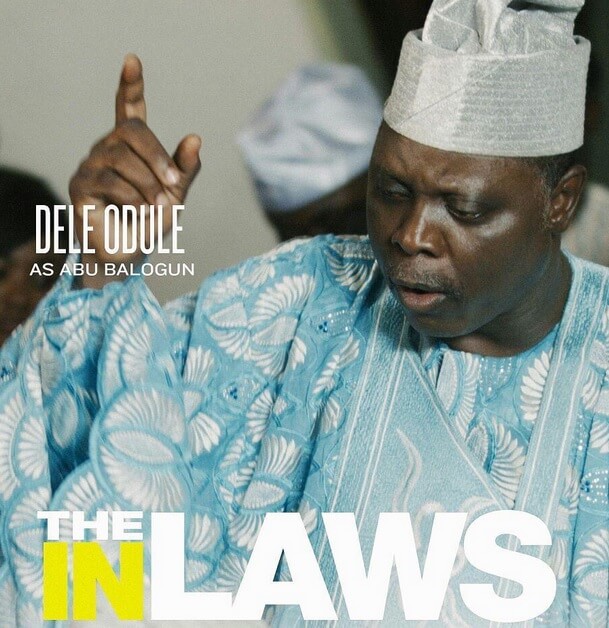