The 5th NollywoodWeek Film Festival is set to take place from May 11th to 14th 2017. The best showcase of Nollywood in France will be holden at the l’Arlequin Cinema (76 rue de Rennes, 75006, Paris).

NollywoodWeek is a yearly film festival that showcases the best of the Nigerian film industry with the aim of finding a larger audience and more sustainable distribution system for these quality films. The festival is organized by Okada Media, France, headed by Serge Noukoué and Nadira Shakur.

Here are the five Nigerian films in the official selection: 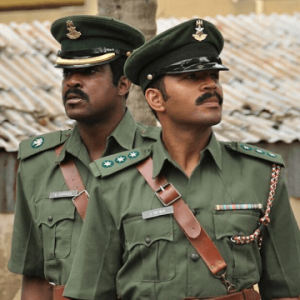 Six years after the civil war, a young officer from the middle belt gets entangled in a romantic relationship with a beautiful O-level student from the Southeastern part of Nigeria. Their budding romance was almost ruptured by endless military postings. Now heavily pregnant, her walls came crumbling when the news of her husband’s involvement in a botched coup attempt hits the headlines. ’76 was directed by Izu Ojukwu and stars Ramsey Nouah, Chidi Mokeme, Rita Dominic, and Ibinabo Fiberesima. 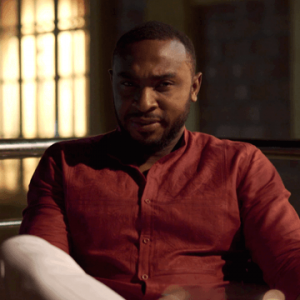 Mike Okafor is invited by his childhood friend – Adetunde George Jnr, to have dinner and spend the weekend with him and his fiancée – Lola Coker, as they plan for their upcoming wedding. Mikey decides to come along with his girlfriend – Diane Bassey, as he plans to propose to her. Things get out of hand when they arrive at Adetunde’s house and they get to find out secrets about each other. Dinner was directed by Jay Franklyn Jituboh (Once) and stars Richard Mofe-Damijo, Deyemi Okanlawon, and Kehinde Bankole to name a few. 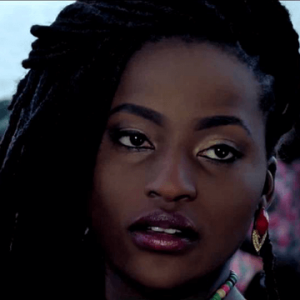 Akin is an indulged playboy from an affluent family who accidentally meets an interesting beauty in an unpredictable place. Nkem is a beautiful, confident but unusual young lady who devotes herself to her work as a community volunteer in the belly of the city’s worst slum. Their encounter drags Akin into a whirlwind experience that unravels his world. Gidi Blues is high-quality entertainment showcasing Lagos city and the unique energy of its people. It was directed by Femi Odugbemi (Battleground – TV Series) and stars Gideon Okeke, Hauwa Allahbura, Daniel Lloyds, Lepacious Bose, Bukky Wright, Tina Mba, Nancy Isime, and Banky W (The Wedding Party). 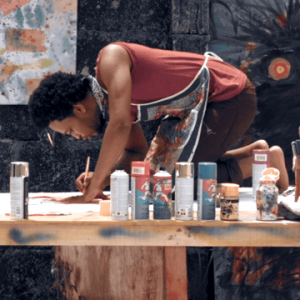 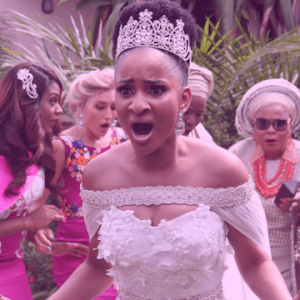 Tickets may be purchased at www.nollywoodweek2017.eventbrite.com on or before May 10, 2017.

Next Post Samuel Ajibola is Funny, Witty and all shades of smart in “Dele Issues”