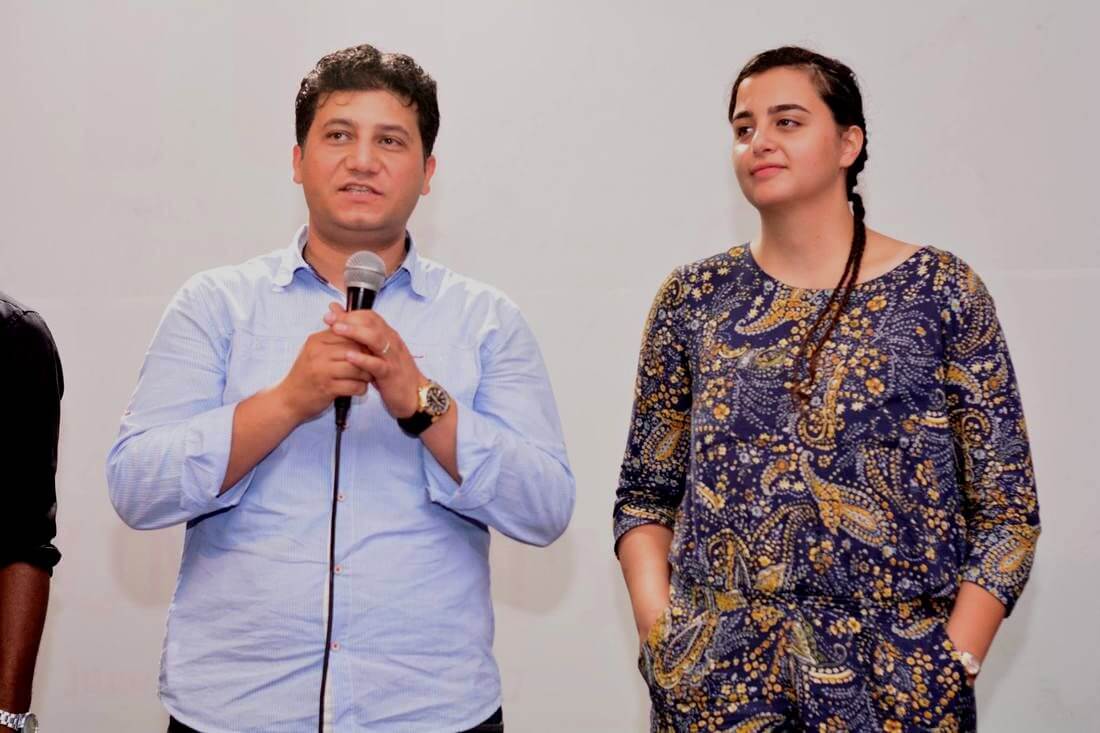 The 2017 Real Time International Film Festival, certainly one to remember, ended it’s 7 day streak on an exciting note on Saturday the 1st of July. 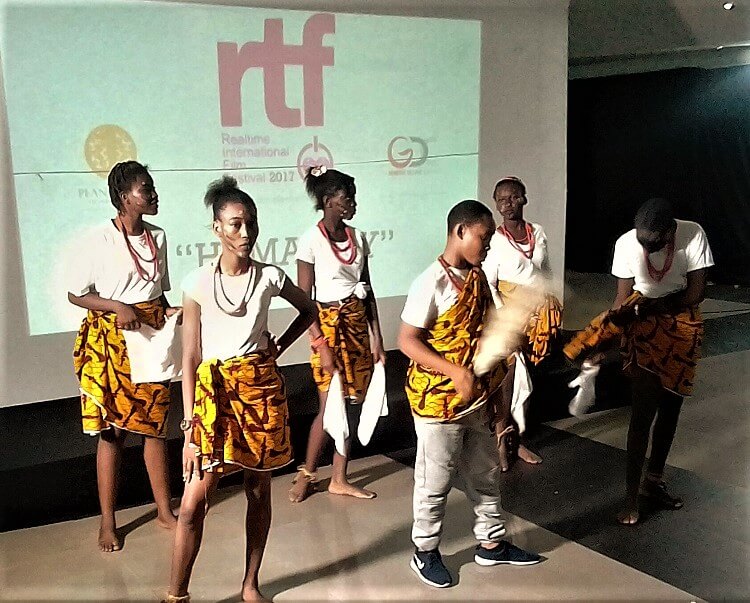 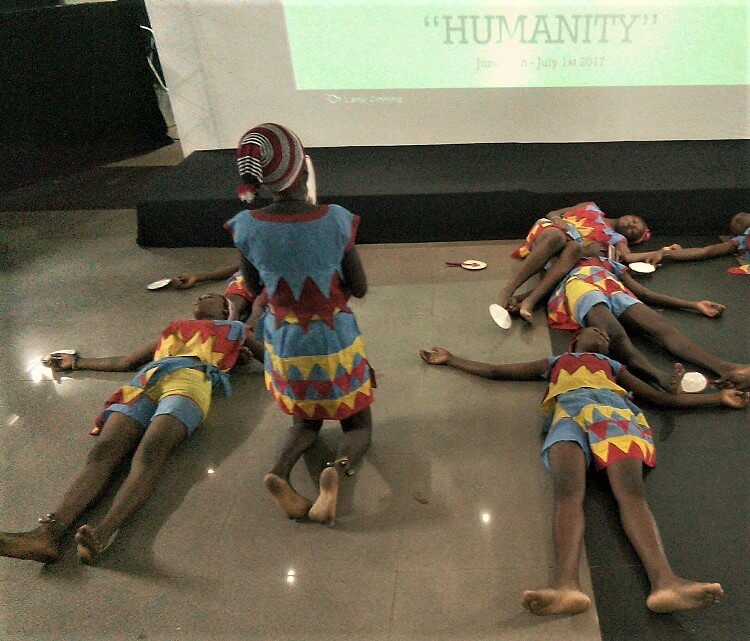 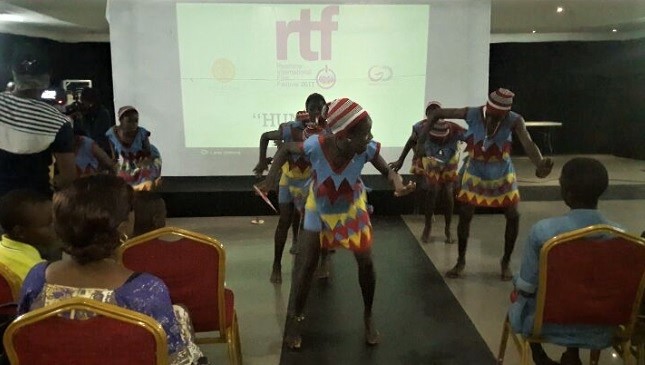 The dance and troupe performances may have made the closing ceremony the most colorful of them all. Goge Africa founders and super celebrity duo, Isaac and Nneka Moses, made warm appearances in between screenings, Q & A’s and cultural shows. Goge Africa is an award-winning pan-African tourism and cultural program watched by over 40 millions television viewers across the globe. 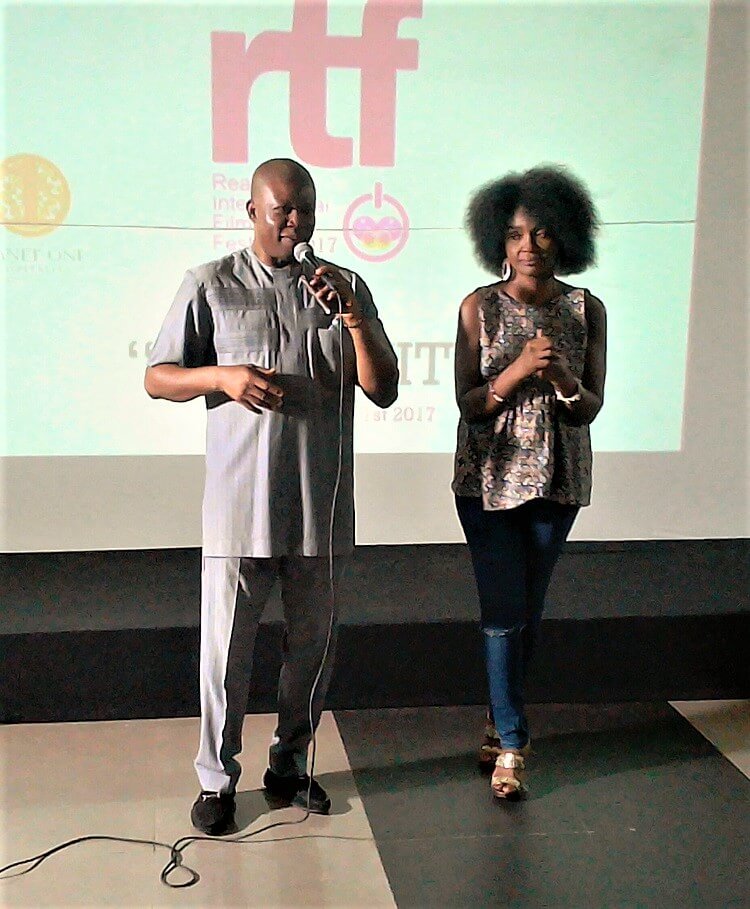 Morning and afternoon sessions focused on films directed by children and youngsters under 17 years old. David Ohikhuare, an actor and one of the kid directors, was available for discussions after his films (Dear John and A Day to Remember) had been screened. Films in the closing selection included Tess Leigh’s Towards a Sun, Heaven Kid, For the Children, The Little Lumiere Brothers among others.

There were also recaps of films like Boris and Babette, Coat of Harm, and Lila. Refreshments saw the end of the first session usher in the red-carpet and seven more screenings before the award ceremony. The awards were presented by star actors and RTF brand ambassadors – Kiki Omeili, Sambasa Nzeribe and Kunle Rhemmy. 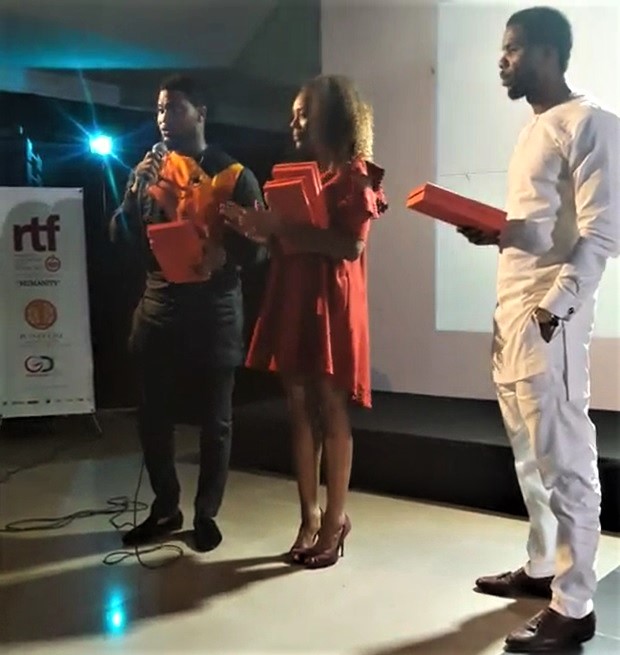 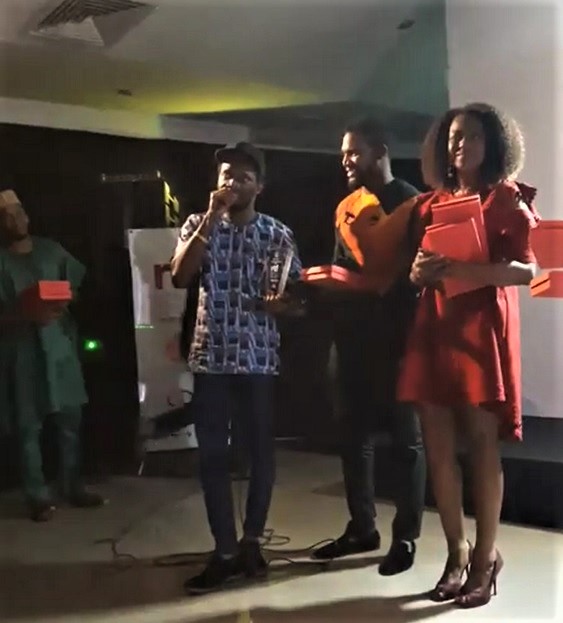 Among the winners at the festival were Lukas Schrank for his multiple award winning documentary short – Nowhere Line: Voices from Manus Island, Damilola Orimogunje (Mo), and Uduak Obong Patrick (Just Not Married). The film festival came to a close at 9pm, ending it’s sophomore edition with a closing party at Planet One Hospitality, Maryland.

BEST SPOKEN WORD
Time and Love and I – The Real Talai
Country: USA

BEST FILM MADE BY A KID
Boris and Babette – Merlijn Remmig
Country: Netherlands 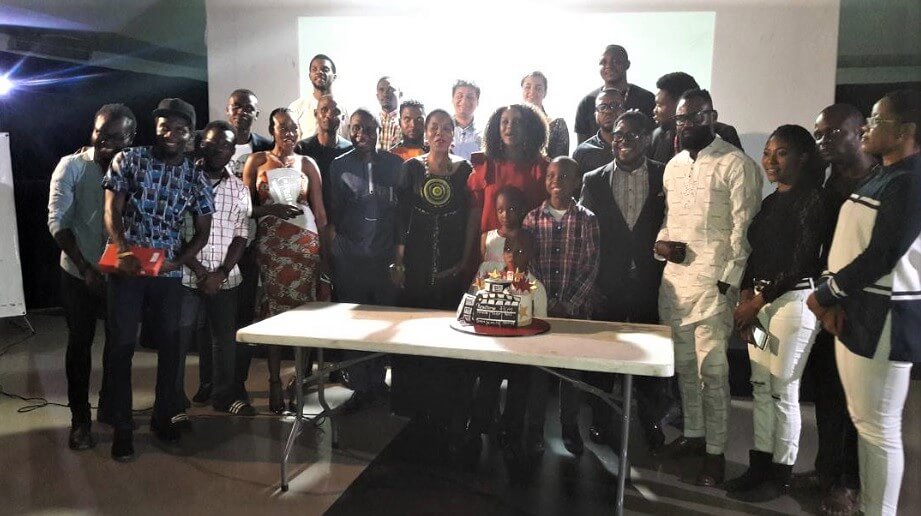 Next Post Sahara reaffirms commitment to sustainable development with ‘Hanatu’!