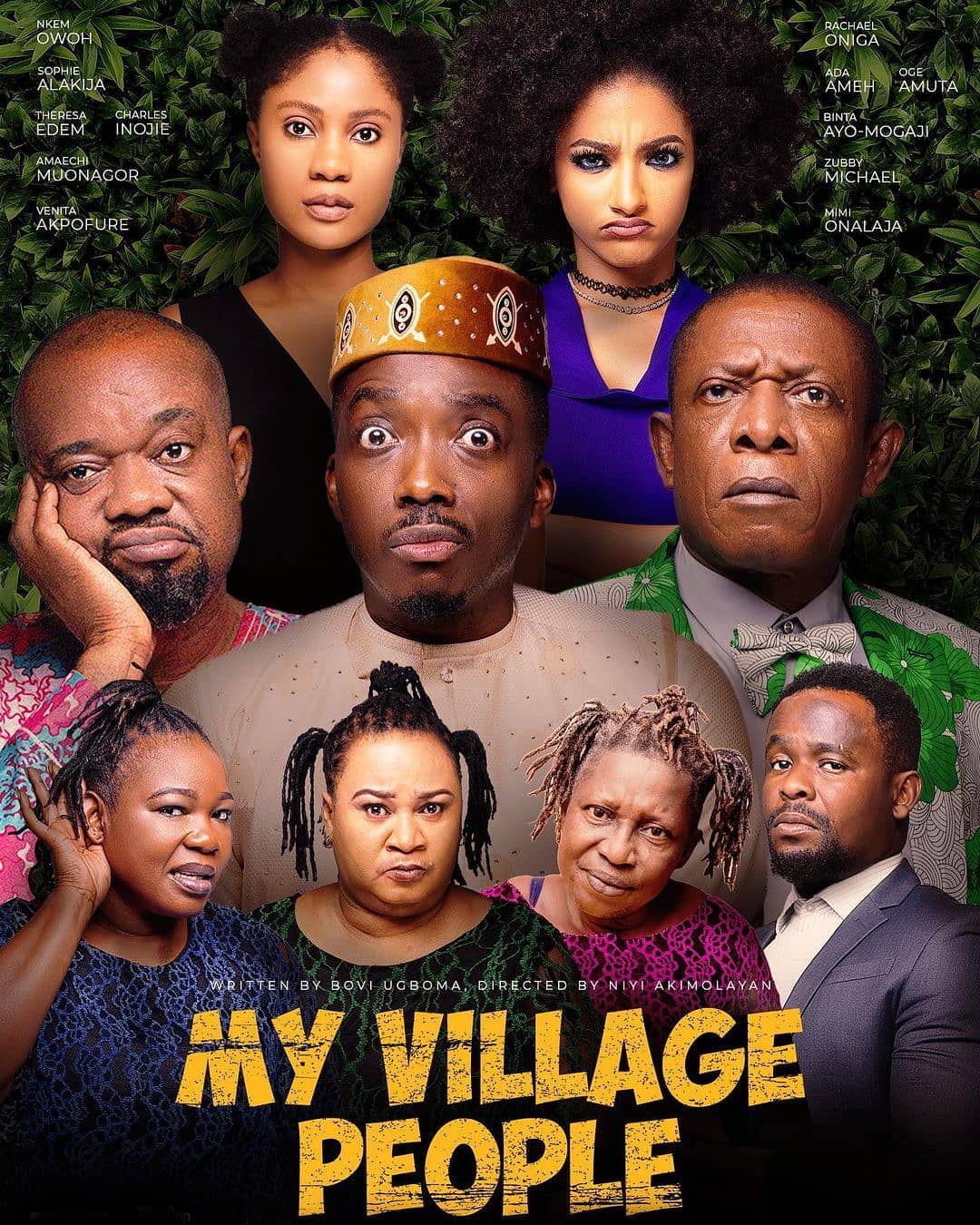 Comedian and actor, Bovi Ugboma, has released the teaser for My Village People, a comedy thriller expected in cinemas nationwide from the 11th of June.

My Village People was directed by Niyi Akinmolayan, a filmmaker with credits that include Prophetess, The Arbitration, Chief Daddy and more. Elevator Baby, a blockbuster he produced, was listed among the highest-grossing Nigerian films of 2019.

Watch the teaser below.

Tell us what you think in the comments and don’t forget to leave a rating.