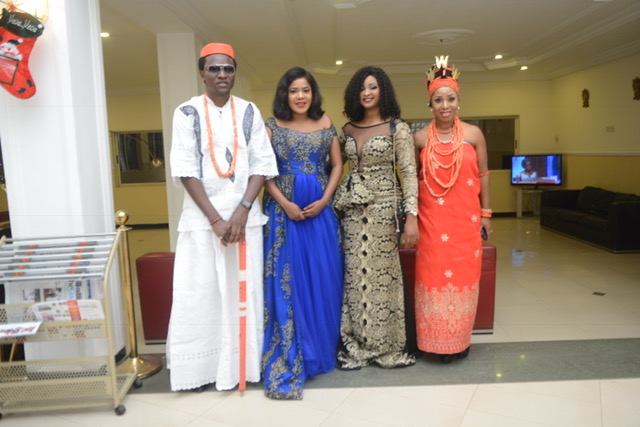 Esohe, adopted as the official movie screening for Edo Festival, had its premiere in the ancient city of Benin on Sunday, December 17, 2017. This comes after the film made its world debut at the 2017 Hollywood and Africa Prestigious Award as well as the World Music and Independent Film Festival, among other festivals. 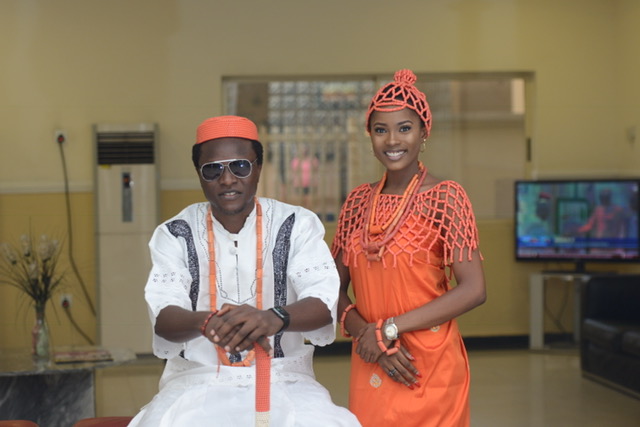 The event was attended by the first daughter of the Oba of Benin and her husband, Prince and Princess Osahon Aimiuwu, the cast and crew of the film including Desmond Elliot, Toyin Aimakhu, Jemaima Osunde, Ufuoma McDermott, Lancelot Imasuen, Charles Uwagbai, Monica Swaida and top officials of Edo State Government, among others. 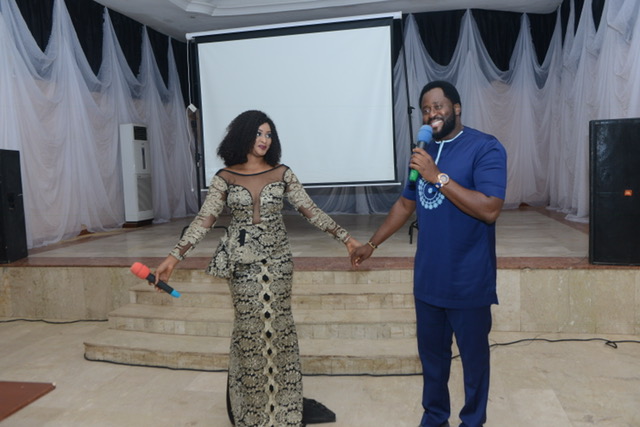 A collaboration between Nollywood and Hollywood, “Esohe” has been described as a mix of love, murder and mystery connecting two centuries. The engrossing Epic is a story of undying love, unflinching loyalty and deviously woven intrigues that is served in a cocktail of the rich Bini tradition.