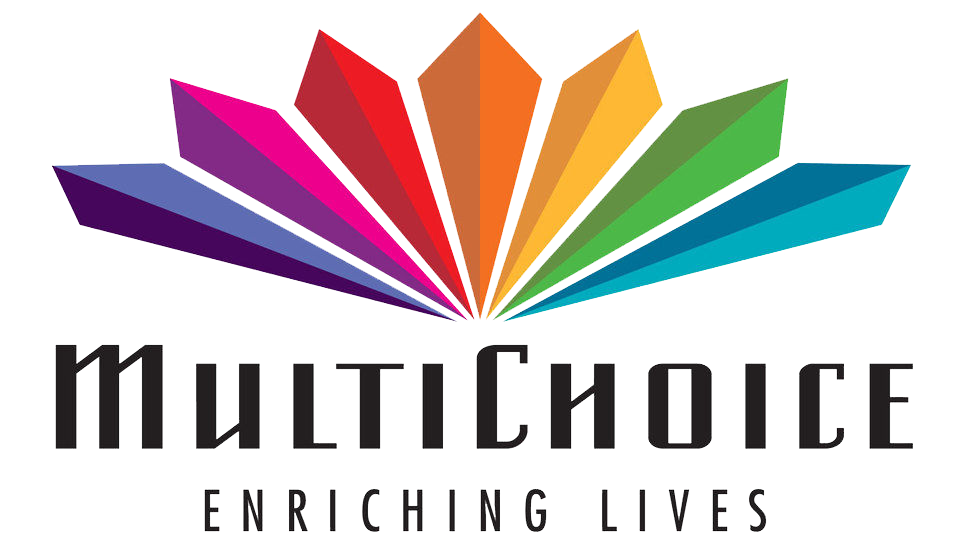 Africa’s pioneering TV channel, M-Net, is about to hit a milestone birthday– the big 3-0! In October 2016, it will be thirty years since the very first M-Net subscribers connected their newly-acquired analogue decoders. This was a major entertainment breakthrough at the time giving viewers access to a brand new world of great television.

“M-Net would not have been where it is today without the loyal support of our viewers,” says M-Net’s CEO Yolisa Phahle. “M-Net Movies BlockParty will have something for everyone and provide shows for the whole family to enjoy together.  Comedy is always popular and we would like our viewers to have some fun, so we look forward to celebrating our big birthday with as many people as possible.”

What started as one analogue channel has grown into an array of more than 40 channels (including Africa Magic, Maisha Magic East, Jango Magic, Zambezi Magic and M-Net Edge), addressing the viewing needs of diverse audiences in almost 50 countries across the African continent.

In curating and creating the very best content and channels for DStv customers, M-Net also boasts an impressive and long list of revolutionary moves and “firsts”– from being the first to screen movies without ad breaks to bringing local versions of blockbuster reality shows like Big Brother Africa, The Voice and Idols to our shores, producing multiple language-specific TV channels, going HD and adding events-driven pop-up channels as well as services like “Express from the US” giving DStv customers the best content from around the world first.

M-Net Movies BlockParty will be screened around the clock for 30 days. Each night there will be seriously funny classic series, side-splitting and raucous stand-up comedy shows.

For more on M-Net’s exciting line-up, log on to www.dstv.com.