Theme poses a question: “Who Do You Think You Are?” 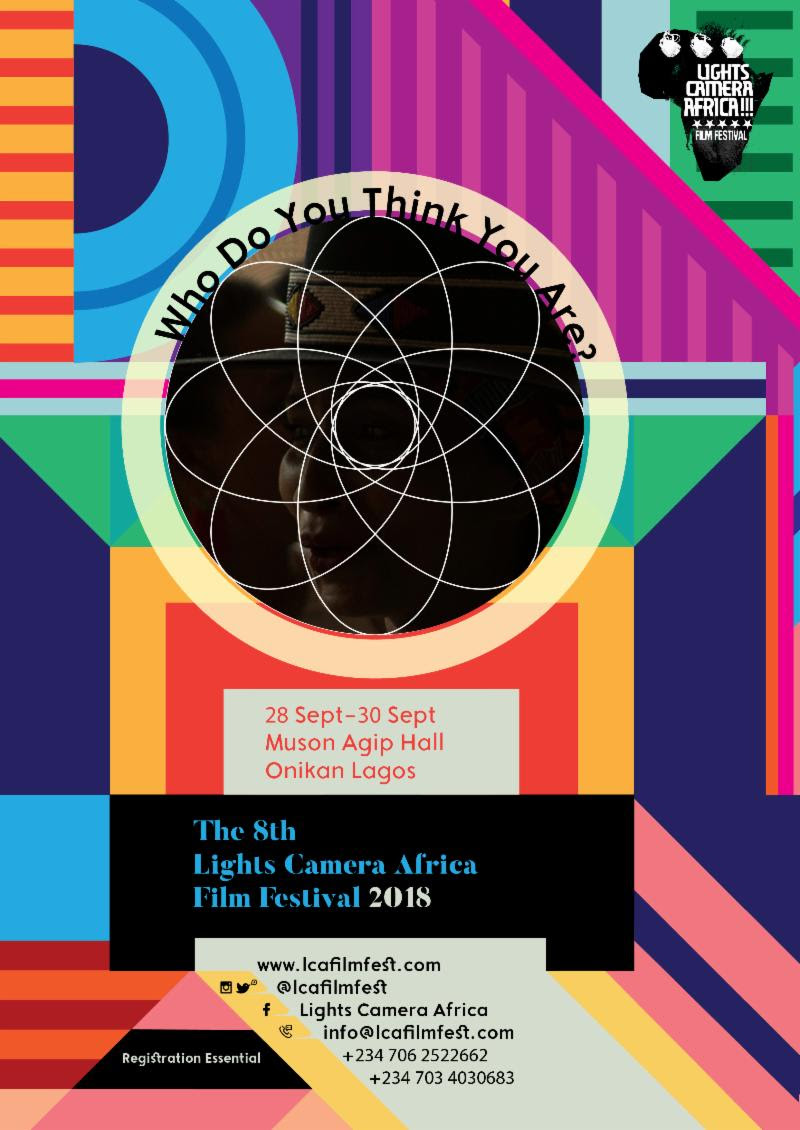 The Lights, Camera, AFRICA!!! Film Festival returns in its eight year with a focus on the politics of Ethnicity and Identity as well as Protest and Resistance. It will run from 28 – 30th September 2018 at the MUSON Centre, Lagos.

Proceeding under the umbrella theme of Who Do You Think You Are?, this year’s Lights,
Camera, AFRICA!!! Film Festival seeks to facilitate interrogations of self and more
reflective perspectives of our shared humanity. It is our thesis that self-knowledge – of
history, of culture – situates, locates and informs communities, countries and civilisations.
This is because to take away a people’s history is to take away their power.

According to a statement signed by Ugoma Adegoke, Director of the festival, “The festival
will focus on growing trends which threaten the ideal of the modern state today.
Fragmenting communities and putting up walls – it is our view that this is a result of a poor
understanding of what has gone before and our connections to that.

The modern African continent was built on a cause that transcended individual identities.
The new continent developed a common identity and values against the enemy of
colonialism and later, apartheid. These were encapsulated in the spirit of Pan-Africanism
which gave vent to ideals crafted in protest and resistance – alliance and alignment with
other African peoples and causes reflecting a common history and destiny on the
continent and throughout the Black Diaspora. The heroes to whom we owe today and the
struggles they fought are forgotten. In the years that have followed, it appears as though
those histories and identities collapsed.

With this year’s eighth edition, the festival focuses on a core aspect of its message – to
connect with issues that are rooted in the African experience.”
The festival will take place as usual in its home city Lagos while bringing to its audience the
best of cinema from Africa and the black Diaspora.

Below are the films that made the official selection: 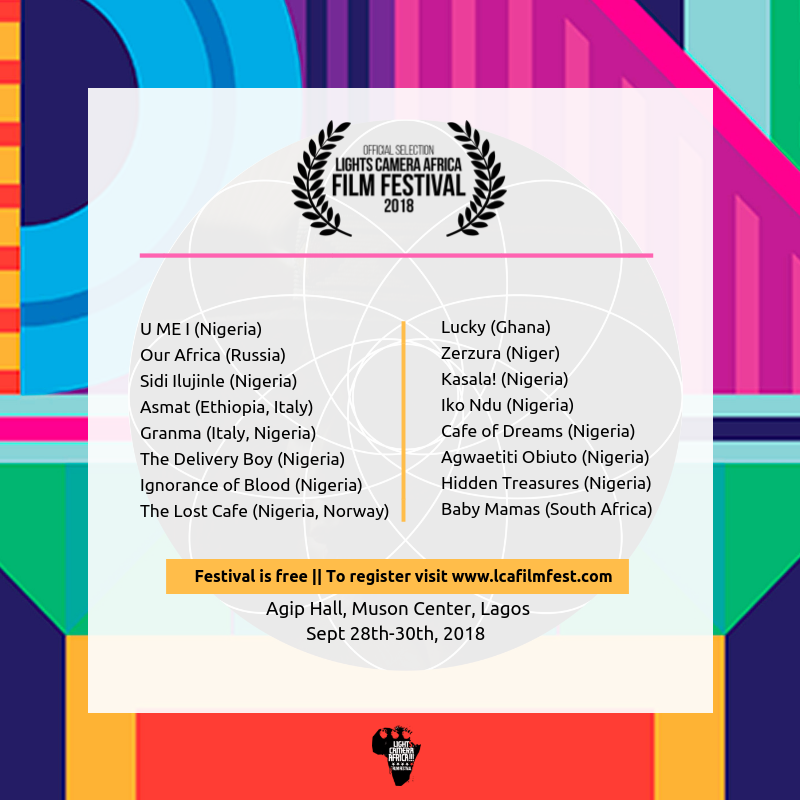 Check out the highlights from the 2017 edition…

Next Post #NTA: Dayo Amusa Releases Trailer for “That Which Binds Us”!