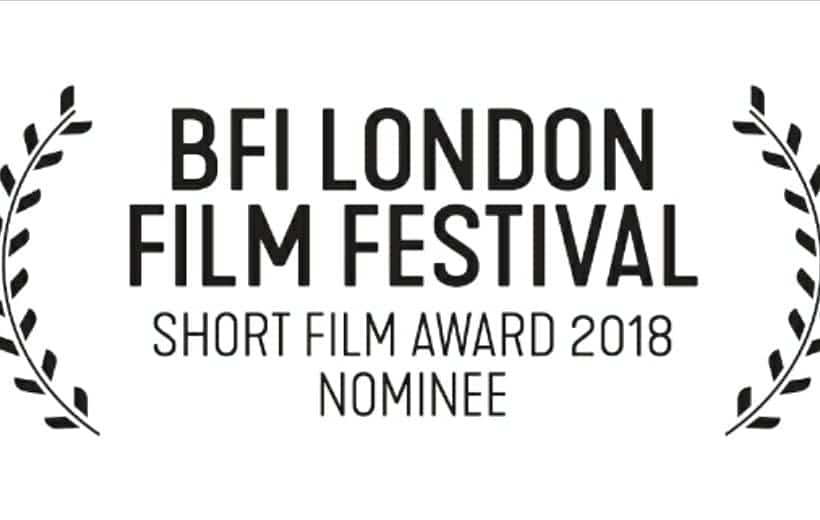 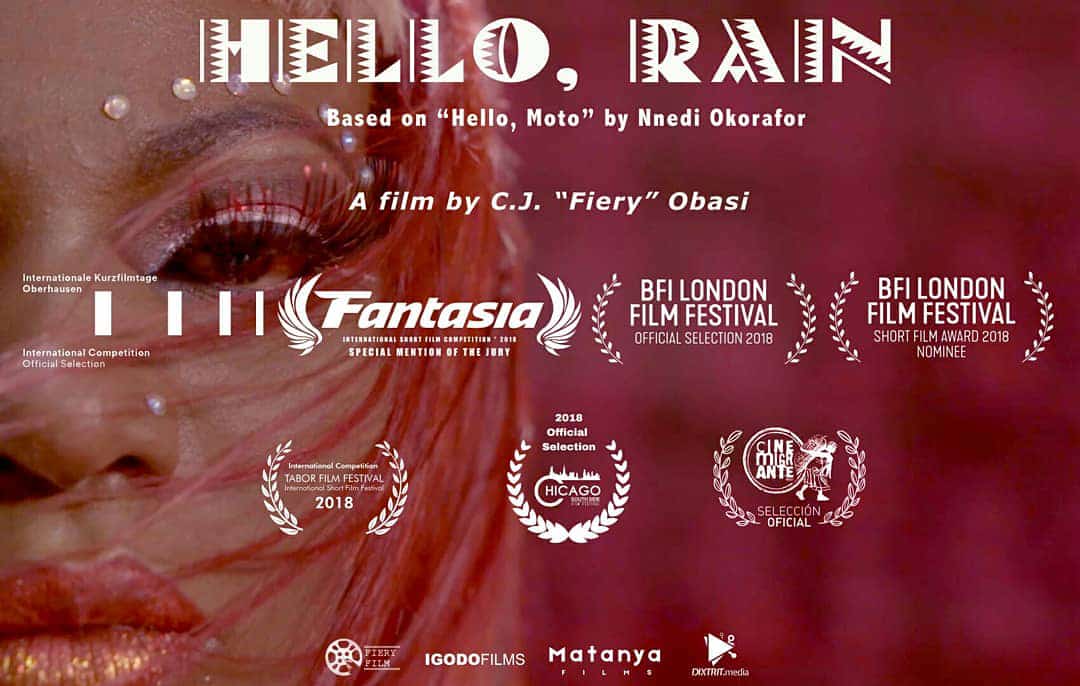 Just recently according to a letter received by the Director, the short film has been selected to play in the forthcoming BFI London Film Festival and has also been shortlisted for the Short Film Award category!

Here’s what the letter had to say –

We are delighted to be including HELLO, RAIN in the upcoming 62nd BFI London Film Festival.

Hello, Rain has been nominated as one of the 10 shortlisted films to be considered for the Short Film Competition Award!

The Director share his excitement by thanking his cast and crew as well as the team of BFI!

We salute CJ here at Xplorenollywood!