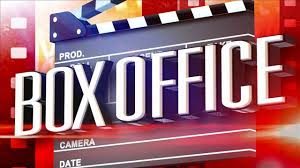 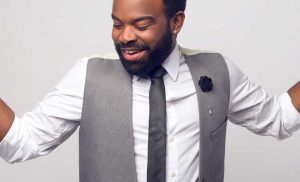 Gabriel Afolayan gained tremendous fame for his role in “Nnena” a very famous Super Story made for WAP TV. His performance was highly compelling, he went on to star in another super famous Super Story and while his brother, Kunle Afolayan seems to be the more famous brother, it does not stop Gabriel from doing greatly. He proves his worth in 2015 ‘The Antique” and then in “King Invincible”. Gabriel is great and even though very few people recognise how his performance is the highlight of most of the productions he features in, it does not stop his dedication.

We want to see Gabriel in a mega box office hit. He deserves to enjoy a level of fame that gets his name on the lips of majority of film lovers. He should be one reason why people line up to see a film. He is that talented. 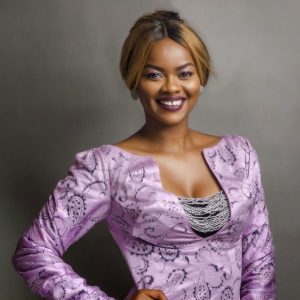 Another Super story alum that is known across Nigeria but only few recognise the super talented and creative Kehinde. She has won an AMVCA and she was nominated for another but Kehinde is yet to perform as a leading woman that will cause a stir at the box office. She does well in 2016’s “Dinner” but the success of the film can be attributed to the ensemble cast not just Kehinde and in “October 1” it was more because of Sadiq Daba and the influence of Kunle Afolayan. We would like to see Kehinde take something that she is front, back and centre in, which is yet to happen. Kehinde should be on an Adesua level by now because of the level of talent she wields. 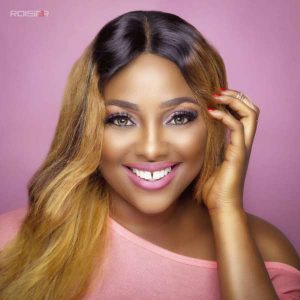 Another talent that continues to enjoy appearances in series and small budget films but is yet to be noticed by the big sharks in the industry is Mary Lazarus. Mary is one of the impressive talents we want to watch featured in more challenging box office hits. She is worth hiring. 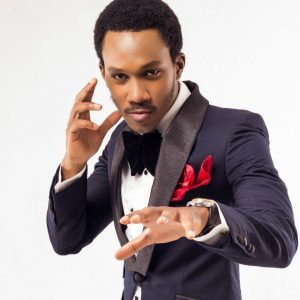 How good is Baaj? We all love him in “Hush” and then his stirring turn in “The Governor” and then “5ive”. He knows how to be awkward, then good and highly impressive and it is one reason he stands out. Baaj can lead a comedy in the box office; he has all the qualities to lead a comedy. He is young, impressively talented and what’s more, he looks like your crush, doesn’t he?

Who is that act you want to see receive the well-deserved Box office hit film just because they are talented and it is way overdue?

Next Post ‘Stranger in My Bed’ is a film you should watch on a good day.