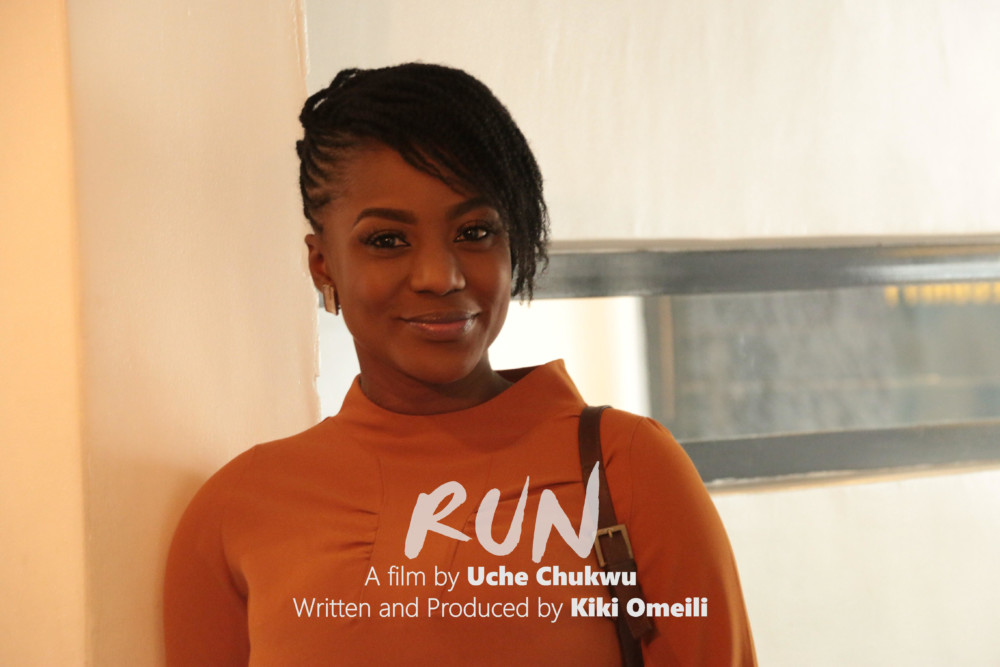 Doctor turned actor and friend of the house, Kiki Omeili, is expanding her film portfolio, by adding the role of a Writer and Producer to past accolades.

Kiki who produced a short-film titled “Unprotected” in 2016, is currently shooting her first full-length feature film”Run”! “Unprotected” was selected for screening at the Cannes International Film Festival but “Run” will mark her debut feature length production as a Writer and Producer.

The film which features Kiki herself, Rotimi Salami, Greg Ojefua, Comedian Owen Gee and a few others is currently being shot in Lagos.

While an official synopsis has not been released to the public, the Behind the scene photos is giving us an interesting glimpse to what is to come. 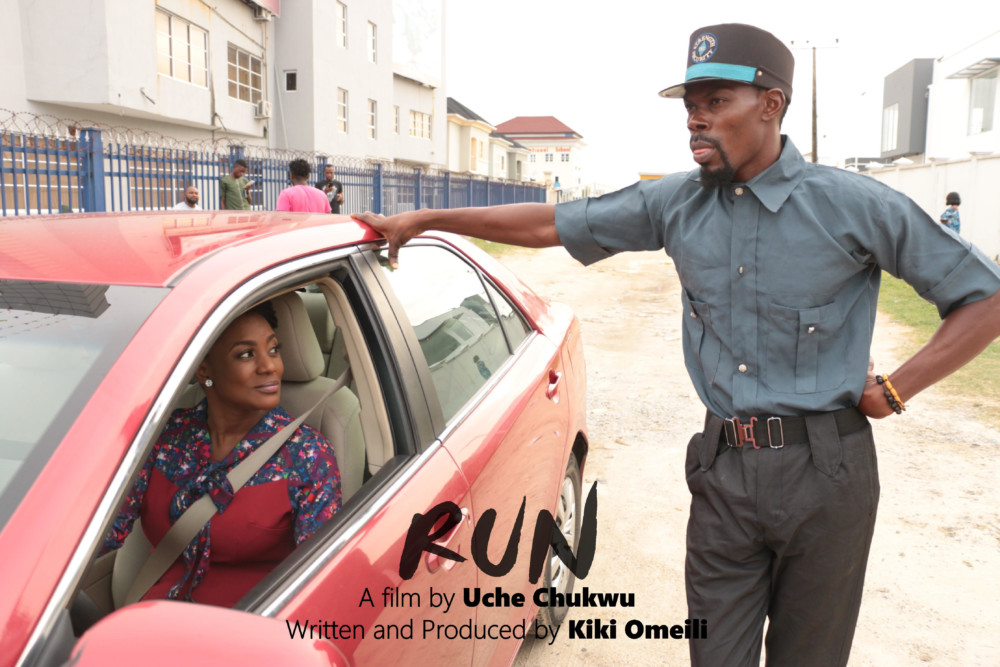 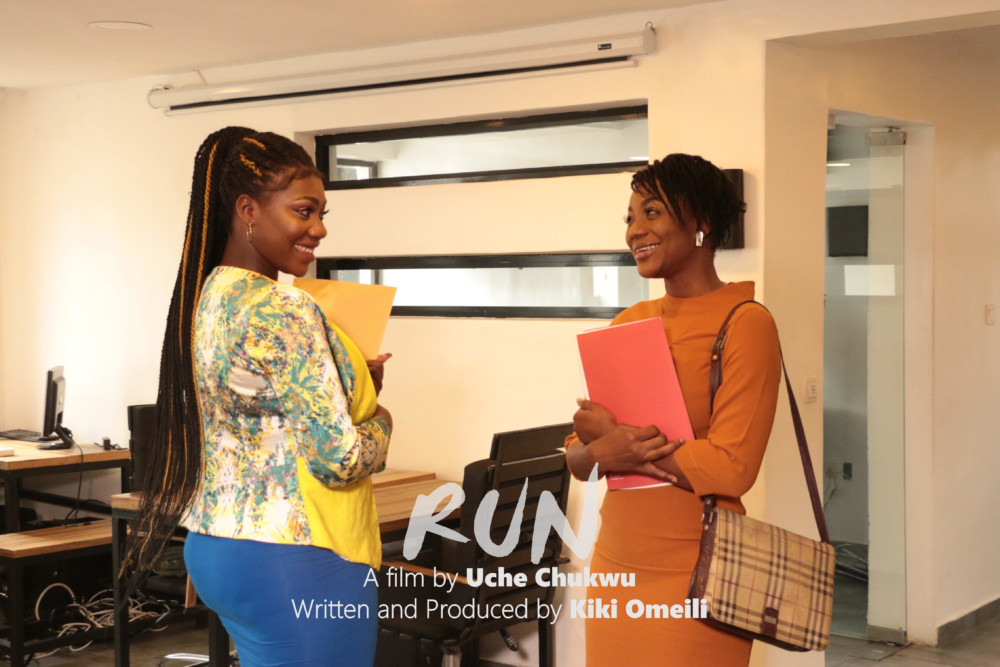 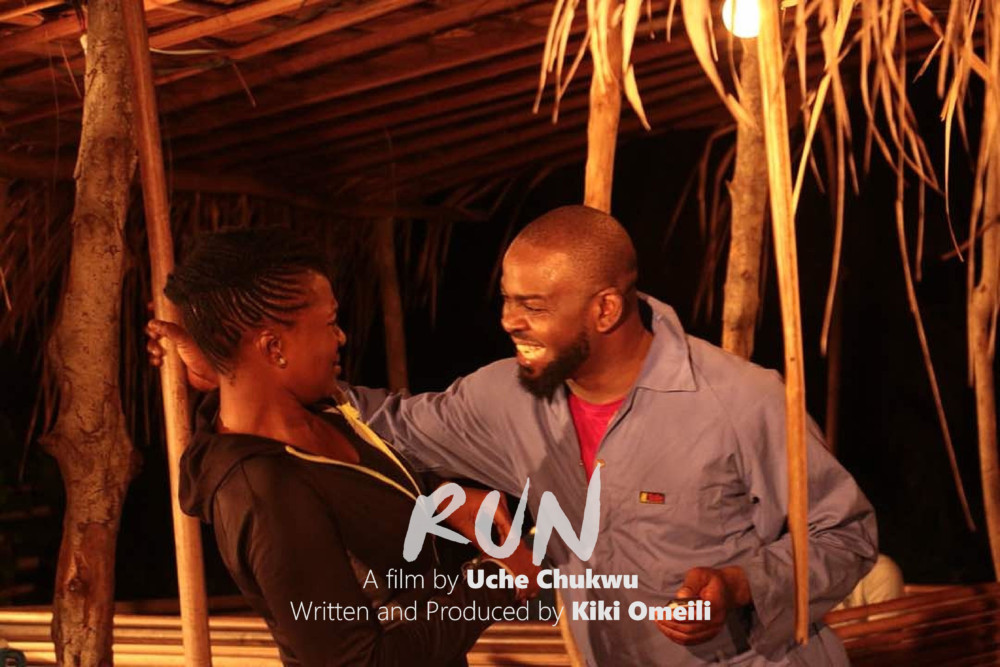 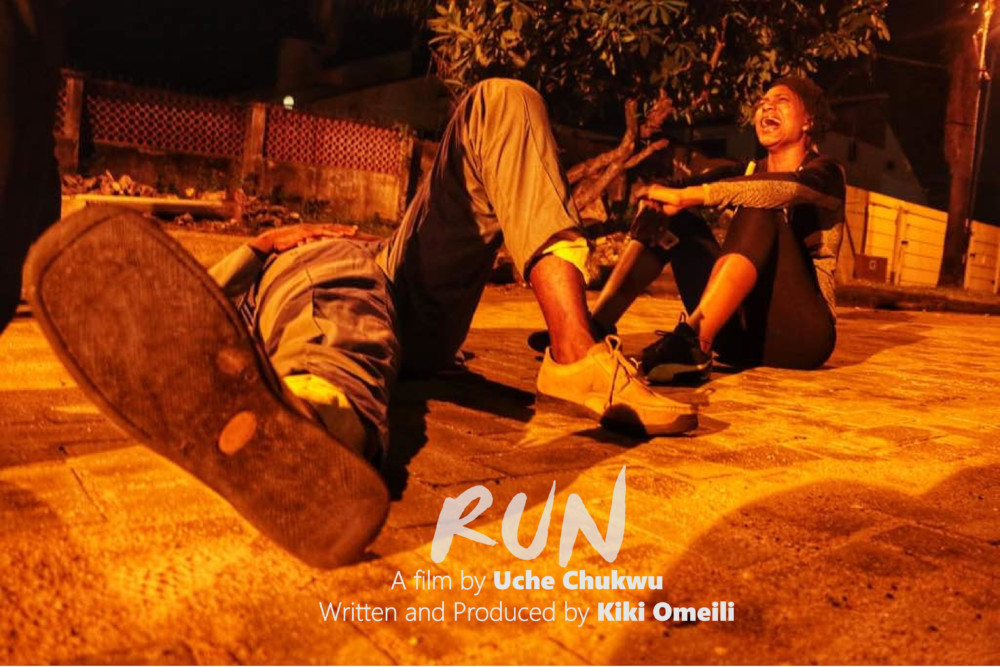 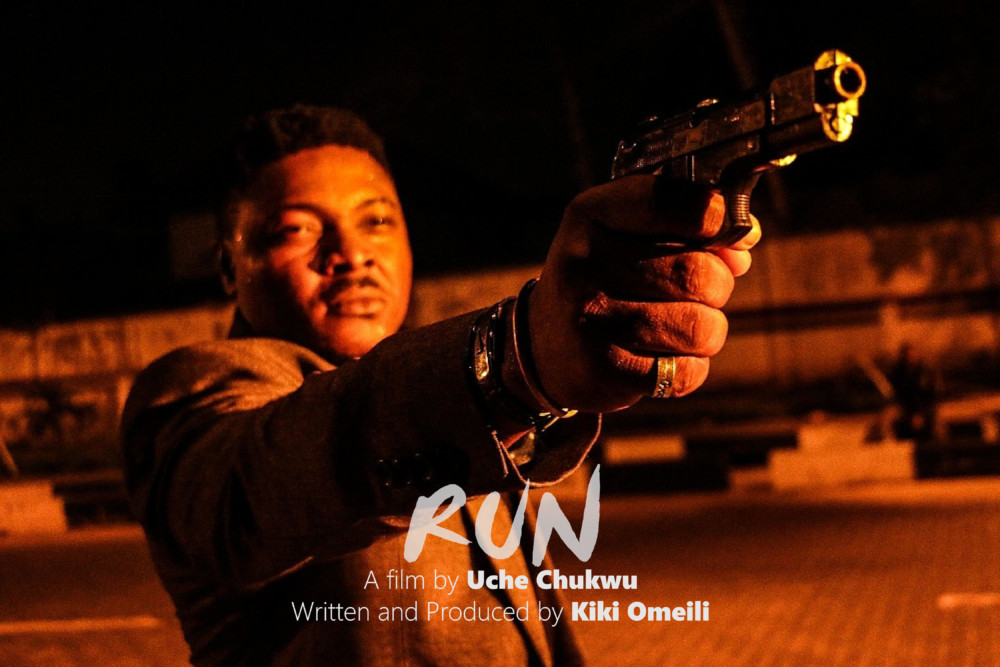 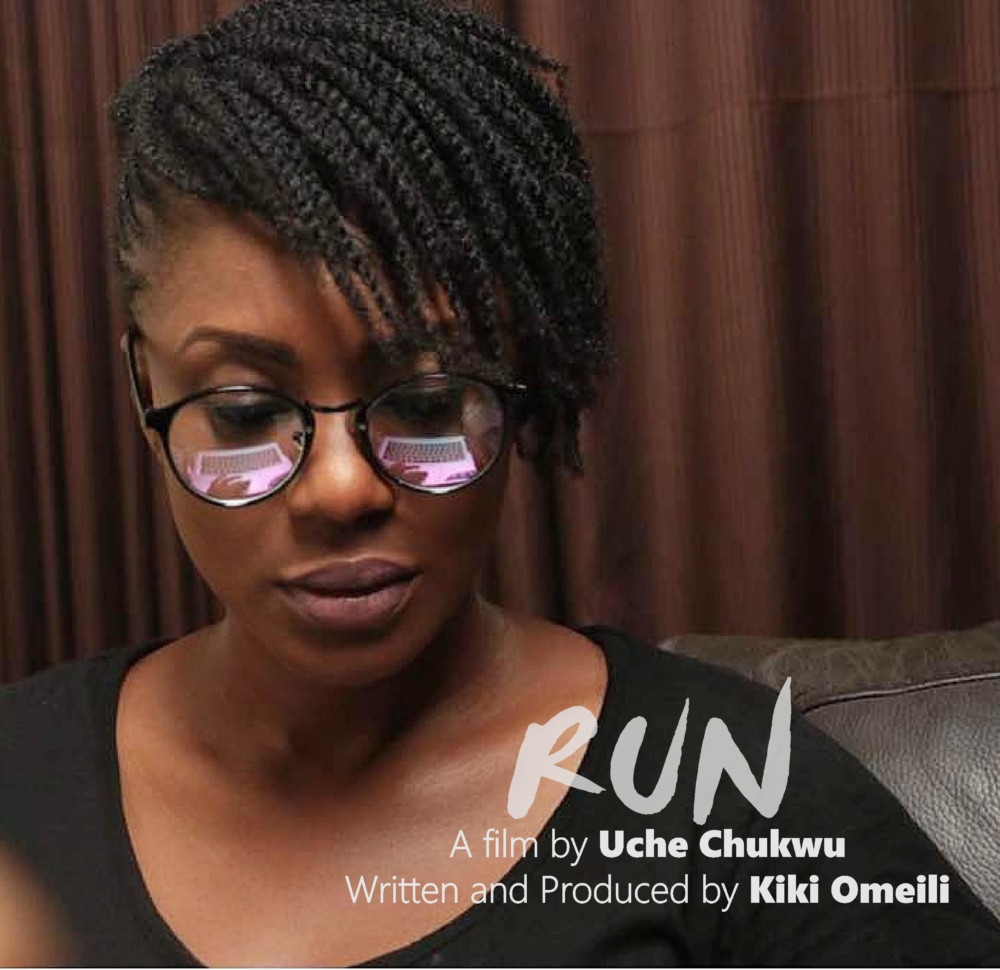 Previous Post 5 Nollywood films expected for release in the second half of 2018!