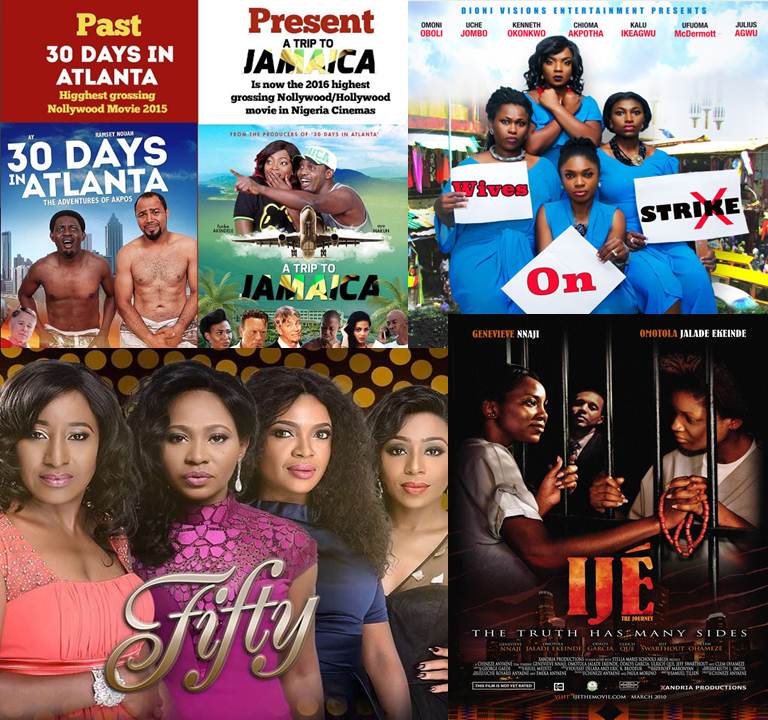 To go slow or to go wild? It is an important question to ask while marketing movies. The cost of making a film needs to be doubled when it gets to the Box-office. For us to hear about a new film and even watch it, it is either we trust it will be a good story from the trailer or we trust the director but most of the time the producers use a wild marketing strategy to get people trooping to watch these films. Some of the top hits at the Box Office have adopted wild strategies that have catapulted them to the top and have sent many fans flocking into the cinema to see the films. 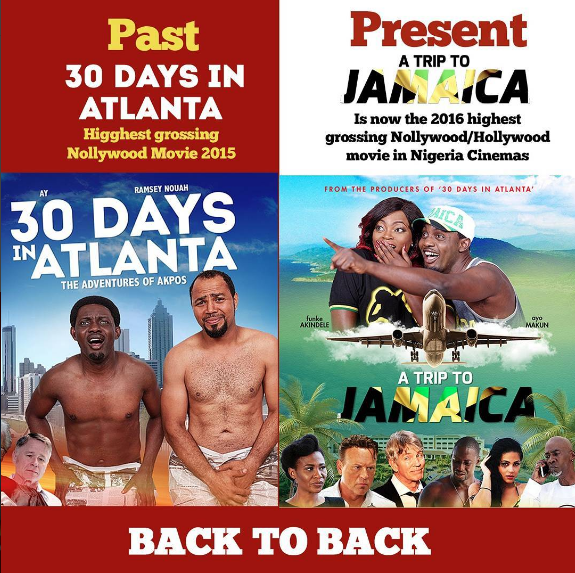 AY does not joke when it comes to marketing his films; there is a great effort to get most Nigerians to talk about the film even before they are released. He goes wild when it comes to marketing and his recent film A Trip to Jamaica is proving that. Despite mixed reviews, it has triumphed the success of its prequel. While 30 Days in Atlanta was the highest grossing film in Nigeria in 2014. A Trip to Jamaica has taken over  for the year 2016 beating its prequel by over 30,800,000. The lesson learnt here is that a super famous celebrity can send people running to the cinema and AY used his name to influence a successful marketing campaign that has earned him a top spot at the box office. 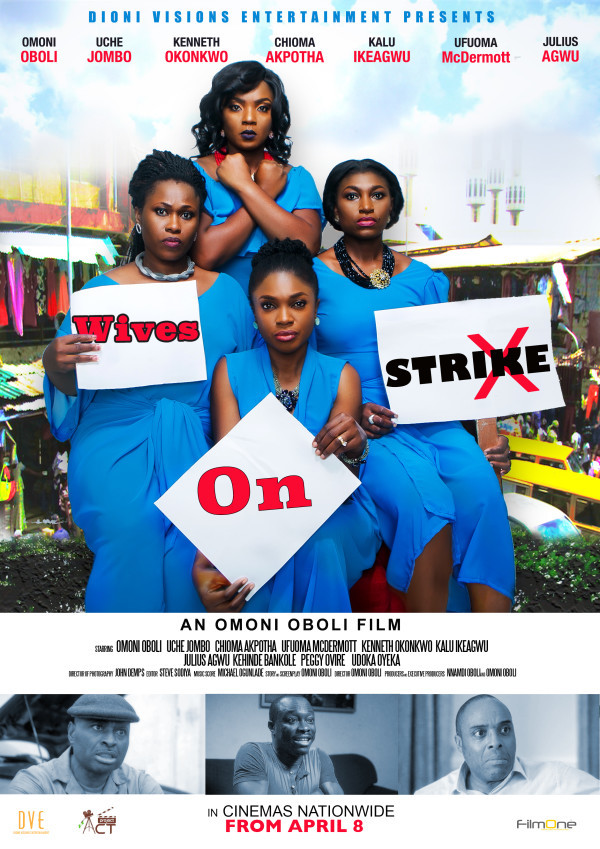 A little controversy can create the spark. No publicity is bad publicity and Omoni Oboli enjoyed this even before promoting her film, Wives on Strike. There were accusations here and there even before we saw the trailer and she used this to her advantage, replied some of them and ignored others but the decision she took next was to start a campaign that involved photo-shoots with the equally famous lead characters, she capitalised on the controversy and then we got the film trailer. She invested in some paid promotions on blogs and social media. Finally, she took advantage of her star power to get her fans rushing to the cinema. 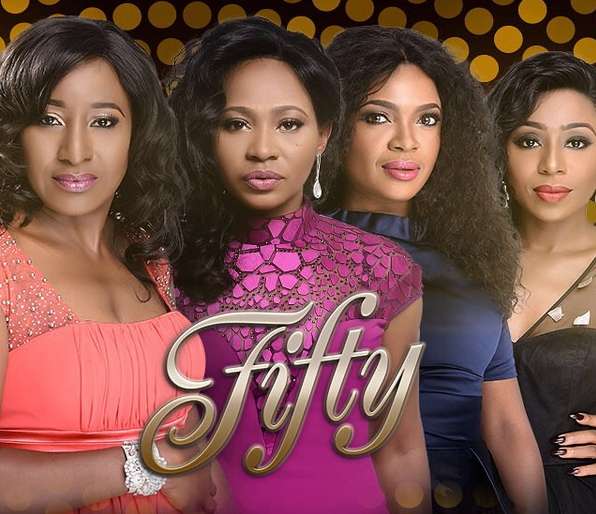 People can get worn out by hearing about something over and over again, for Fifty, it was not the case. Ebony Life films started promoting Fifty, six months before its release and for those months every commercial break on the channel started with a trailer of Fifty. They also had a well-broadcasted premiere at the BFI film festival and created a show reel of people praising the film to build the hype. It was exciting to watch. To stir up more interest, they offered prize wins for fans to attend the premiere, to win an SUV and also an opportunity to meet the cast, which included Ireti Doyle, Dakore Akande, Omoni Oboli and Nse Ikpe Etim. I mean, who would not like to meet these people. To cap it up, it was also an opportunity to meet the media mogul herself, Mo Abudu. Then there was the grand premiere, which was the talk of social media for the whole week. 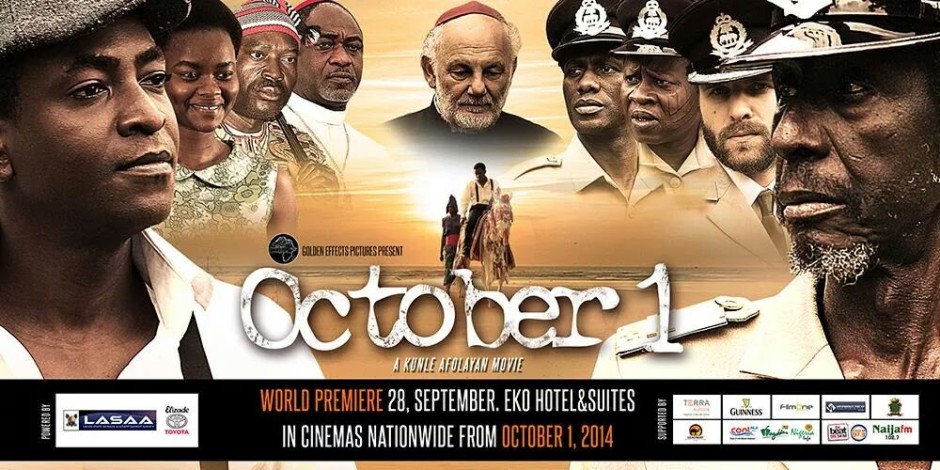 A good story can do all the marketing. It can get the crowd to the cinema and even better, if your name is Kunle Afolayan, you already have a hit. October 1’s trailer was exciting and it was all over TV stations, especially Africa Magic. The film did not feature any social media sensation. They are all good actors that have been consistent and unknown to many but it was a hit. Add Kunle Afolyan, the TV promotions, and a good story and you get a box office hit. 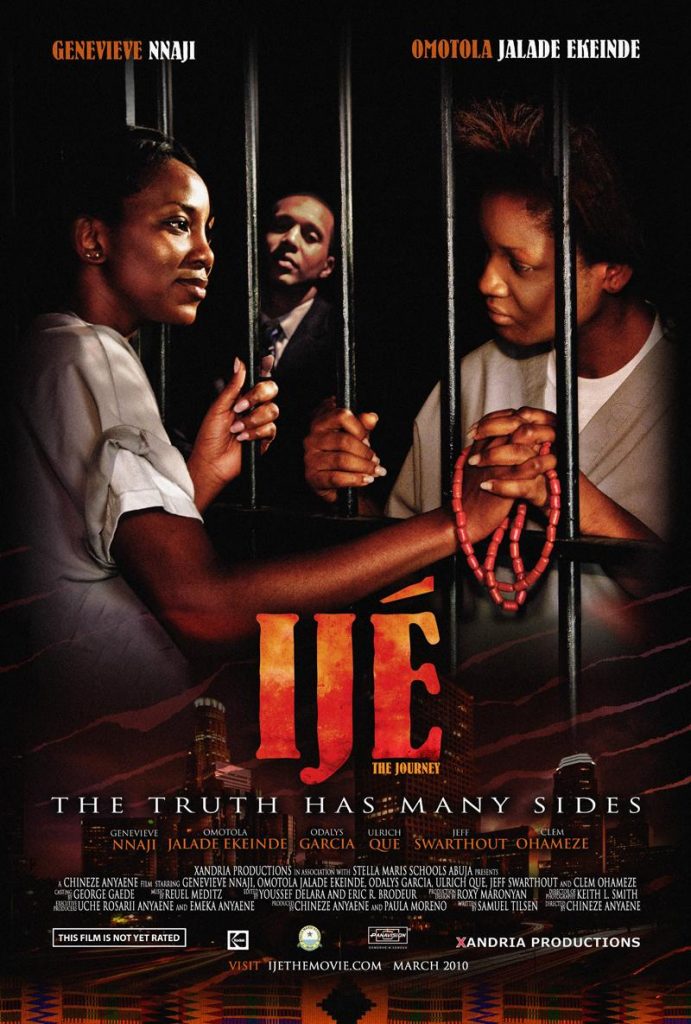 Good story, famous and bankable actors, a glorious directorial effort and a fantastic technical contribution made this one a record setting hit for the Nigerian cinema. Ije still is the best film trailer and the best Nigerian film I’ve seen. The first marketing strategy Chineze Anyaene used was, she cast two of the most talked about actresses Genevieve Nnaji and Omotola Jalade. There have been rumours about a feud and so people were eager to see how this will all translate on screen and it was fantastic. “Word of Mouth” was another strategy, once a film is good, others will recommend it. Chineze did not talk too much, she let the film do the talking and it is the oldest film on our list- that says a lot.

Next Post Catching Up With Retribution in ‘Shadow in the Mirror’