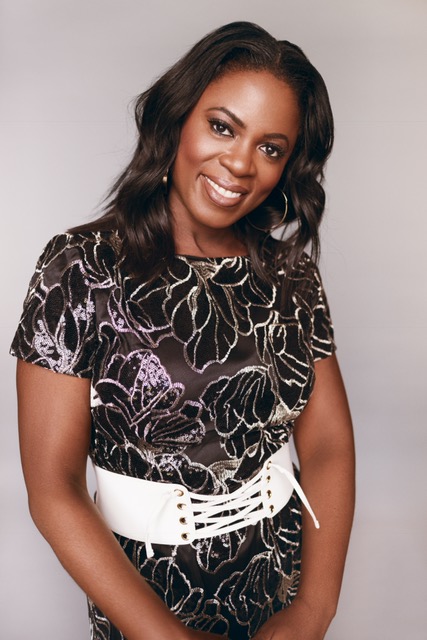 Nigerian-born actress Sope Aluko who can presently be seen in the billion Dollar grossing phenomenon, Black Panther has inked a deal to join the cast of Marvel’s Venom, Sony’s Spiderman spinoff starring Tom Hardy in the title role.

Aluko who played the spiritual leader, Shaman in Black Panther, joins Michelle Williams and Riz Ahmed in the stand-alone film, which is expected to be unrelated to the Spider-Man cinematic universe.

Details of the film, and Aluko’s role in it are sketchy beyond the teaser trailer released a while back, but Marvel’s Venom is billed to land in theatres, October 5 this year. Produced by Avi Arad, Matt Tolmach, and Amy Pascal, Marvel’s Venom is expected to launch another profitable franchise for Sony.

A trained dramatic actress, prior to Black Panther, Sope Aluko who was raised in the United Kingdom and speaks four languages including her native Yoruba had appeared in major studio movies like Pitch Perfect 2 and Identity Thief. 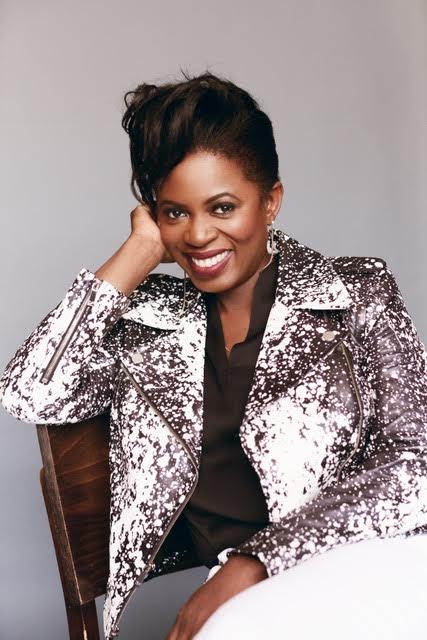 Sope Aluko will also be seen on the big screen alongside Oscar winner Sam Rockwell and Golden Globe winner, Taraji P. Henson in the true life drama, The Best of Enemies coming out in 2019.

Next Post #MondayMovieMadness: 11 Nigerian Films Showing In Cinemas This Week